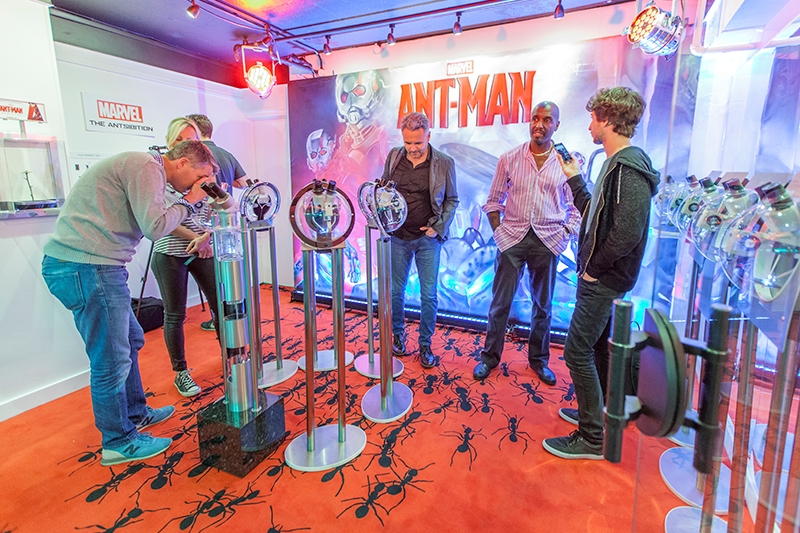 Ahead of the release of its latest blockbuster, Ant-Man, Marvel has teamed up with revolutionary micro-sculptor Willard Wigan (MBE) to bring fans one step closer to Earth’s biggest tiny hero.

Wigan is seemingly the perfect man for the task, as his incredible sculptures fit comfortably in the eye of a needle or on the head of a pin. Carved out of materials like grains of sand and cobwebs, and often painted using the hair of a dead house fly, Wigan has spoken at length about the arduous process he undergoes to create them. From controlling his breathing and nervous system to prevent any involuntary movements, to slowing his heart rate, it’s no wonder Marvel went to this superhuman artist (once referred to as the eighth wonder of the world) to create this superhero exhibition.

The exhibition itself is tucked away in London’s Old Street station, in a tiny 4.5m by 3.2m room, a fitting space for Wigan’s extraordinary creations. Alongside the sculptures is a small display of set photos, concept art, and comic book covers and panels – each one miniaturised, of course. The pictures are interesting but it’s clear they’re meant only as an aside from the other pieces. There are a range of Wigan’s sculptures on display, all viewed through microscopes, from a golden motorbike to a tiny cityscape and, of course, the main event: a tiny, fully coloured Ant-Man.

The exhibition’s tiny size makes it perfect for busy commuters, but there is the feeling that Marvel could have done more with the installation. The art of comic books and films is often fascinating, but rarely appreciated, so a little more of that on show would not have gone amiss. That being said, seeing Wigan’s work is treat enough and makes this little gem of an exhibition a must-see, even for those not keen on Ant-Man.

The Upcoming caught up with Wigan during the exhibition’s opening for a quick chat:

So, how did this all come about?

Are you a big Marvel fan?

Yes, well, ants I’ve been a fan of, and Marvel. You know, Superman and superheroes, I used to watch that a lot as a kid. Comics – I couldn’t read them because unfortunately I have a learning difference, but the whole thing started around ants when I was five. I used to make furniture for ants and little houses for ants. That was the frontier, the beginning of me.

My school life wasn’t very good because I have a learning difference, like I said, and the teachers diagnosed me as being illiterate. They said I was illiterate so I believed it. I had to get away from the misery of school. So, what happened was, one day I was in the garden and the dog dug a hole in the ground, and all these ants came out. I thought the ants were homeless, so I started making furniture for ants. So my whole world – my frontier – began there. I thought, if I make some tables and chairs and houses and little seesaws and swings, the ants will come and have a little party there. So my whole life went into this ant world.

And all that allowed me to make the smallest sculptures in the whole world, which I’ve managed to produce. And as small as I can do here, I can do even smaller!

Is that your next challenge then?

Well, my mother said to me, the smaller my work, the bigger my name – she said that to me just before she died. I’m on a mission to go even smaller. I already have the Guinness world record for the smallest, but I’m not satisfied right now.

You’ve done Star Wars and Disney-inspired pieces before. Do you enjoy working for movies?

And what’s next for the Ant-Man sculpture?

Well, I’m just going to exhibit it. I’m doing a permanent exhibition soon, and I’ll be touring an exhibition, so I’ll put twenty of my [sculptures] out there and that’ll be one of them! 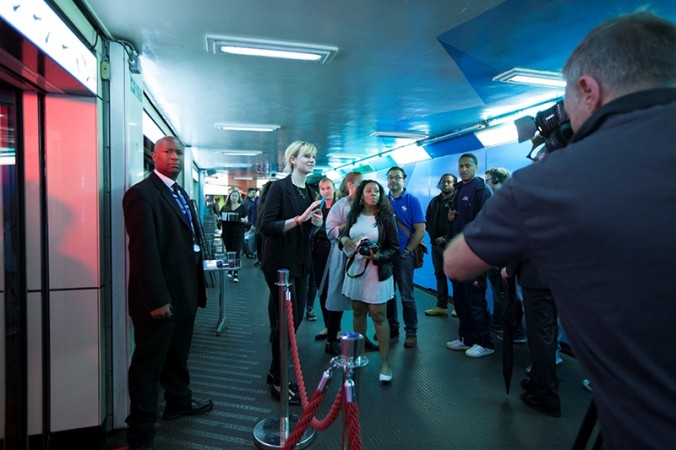 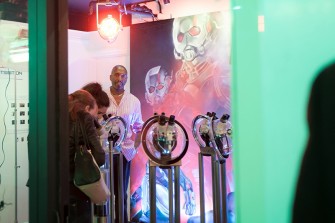 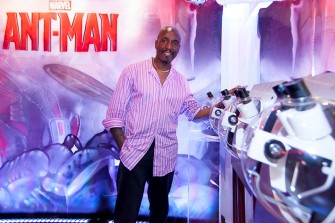 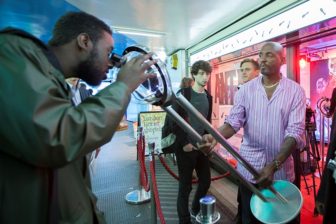 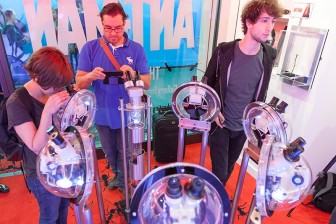 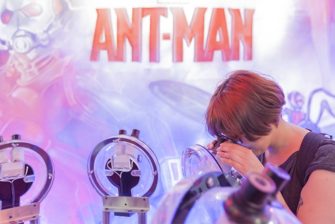 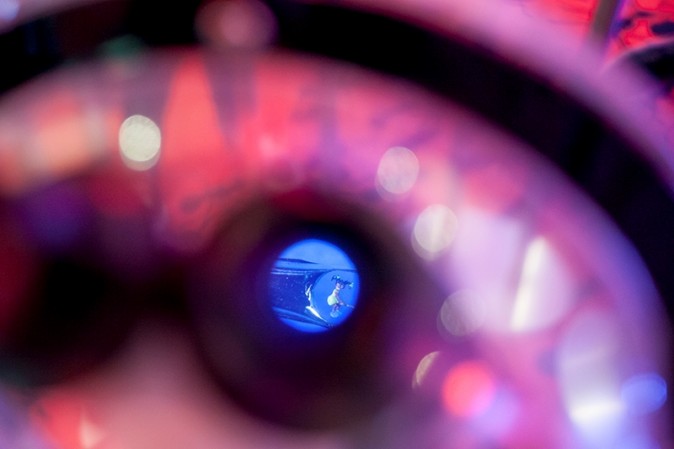 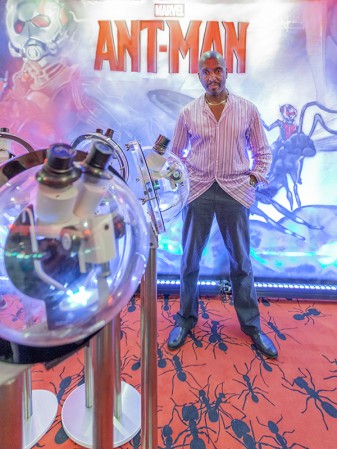 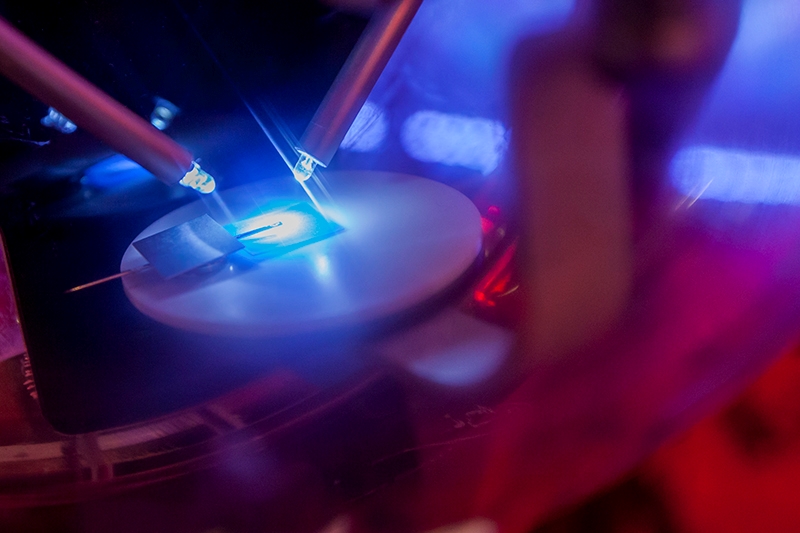