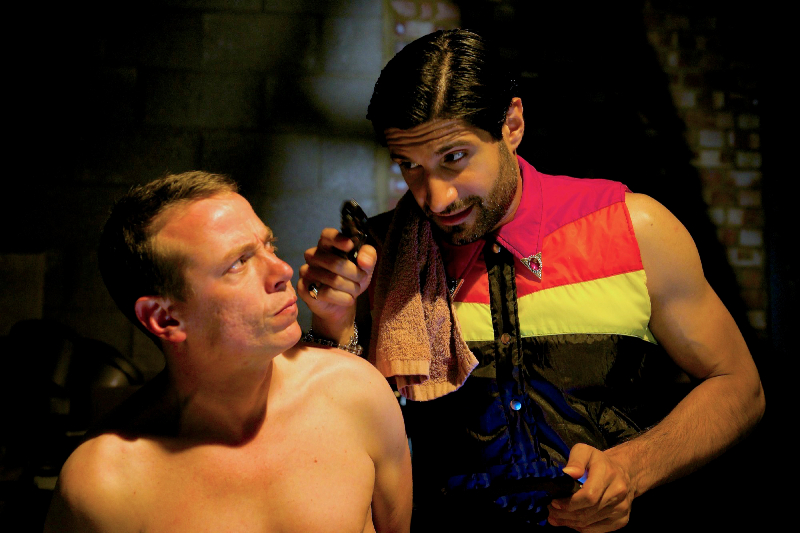 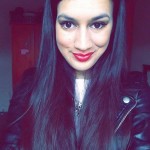 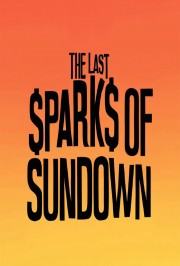 Winner of best feature film and best director at the Chicago Comedy Film Festival, The Last Sparks of Sundown packs a comedic punch but does not have enough flair to break the mainstream movie market.

The film replicates the generic comedic formula typical of small-scale films: cheap jokes, a lack of connection with the audience and an automated reliance on tried and tested clichés.

This is the second collaboration with director James Kibbey for Pajama Men Mark Chavez and Shenoah Allen; their refreshing approach struggle to reach the audience due to jokes lacking in versatility, originality and, above all, seemingly forced.

All in all, the juxtaposition between the fragmented American dream and the unknown foreign land (England) is a unique concept that draws the moviegoer in. The two worlds’ contrast, like in a coming-of-age film, enables the development of the characters: in the US they are slobs in England they are sleuths. Alongside that progression the film uses a British narrator who adopts a fairytale-esque voice layered over the American production to distance both worlds from each other.

Watch the trailer for The Last Sparks of Sundown here: