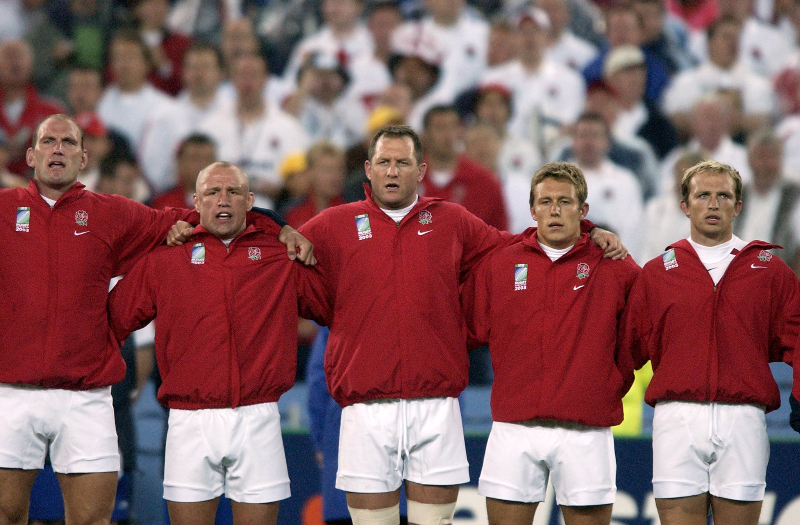 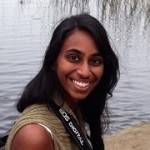 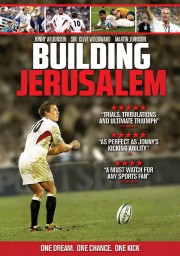 With a metaphoric title referencing the patriotic rugby anthem, Building Jerusalem is an entertaining film which documents the incredible story of the transformation and success of the England National Rugby Union team. Led by old footage – as well as fresh interviews with star player Jonny Wilkinson, former captain Martin Johnson and coach Clive Woodward – director James Erskine’s approach was to make the already-known story more personal. The perspective is narrowed onto these three main characters, who essentially were responsible for England’s 2003 World Cup win. In doing so, the documentary achieves an intimate look back on the history.

The documentary, separated into two sections with the titles First Half and Second Half, cleverly mirrors the characteristics of a rugby match. The first part warms the audience up by revealing fascinating insights from home videos, and other old footage of the players as children, growing up to young amateurs. It explains how the introduction of money caused the players to develop from amateurs, enjoying a hobby, to full-time paid professionals, and describes the growth of the team up to their losses in 1999. Following this, the footage in the second half picks up, showing the intensive training that was undertaken to achieve success – including spending a period of time in the Marines – as well as the newfound unity of the team post-1999, which finally lead them to victory in the 2003 World Cup Final.

A particularly enjoyable element of the documentary is the home videos of Wilkinson as a child, demonstrating his early passion for the game and perfectionist determination to succeed in everything that he did. After taking the audience on a journey of Wilkinson’s life, it is easy to empathise with the pressure he was under, and the fact that success was imperative to him and the rest of the team. Erskine explains how he and the editorial team had to choose carefully which matches to include in the documentary, so as to do the story justice. Sections of particularly poignant matches are shown, such as powerful clips from the 1995 World Cup Final with Nelson Mandela, which signified to the England team how the importance of rugby has grown internationally.

Fantastic stills of action shots complete the documentary; the passion is infectious, their determination and dedication is utterly inspiring, making an England supporter feel a sense of pride for what their team have achieved.

Building Jerusalem will be in cinemas for one night only on 1st September 2015, for further information or to book visit here.