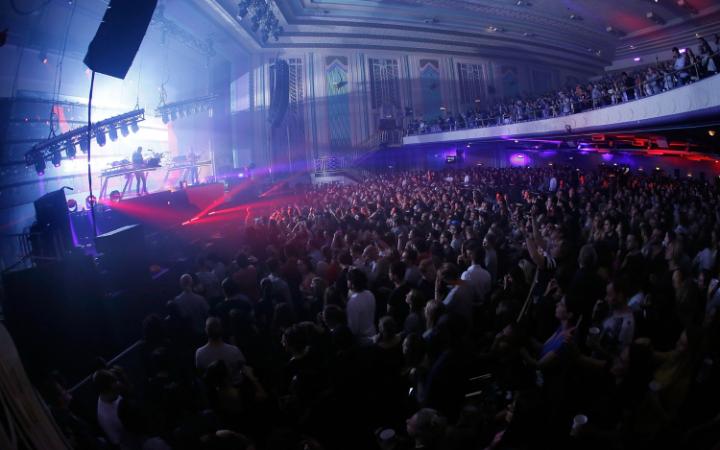 Disclosure at the Roundhouse

You & Me, Omen, Hourglass 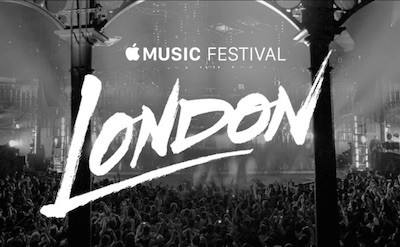 Back in Disclosuremaniac 2013, London’s own electronic duo was rejoicing in changing the face of British Electronica, substituting EDM buildings and drops with smart and classy beats. And as much as some are still reluctant to admit it, they did. Caracal is the second chapter in the consolidation of their turn-of-the-century legacy. The show at the Roundhouse, the site for what many would expect to be a historic event, is the celebration of their sophomore album on the very day of its release.

A landscape of iPhones filming fittingly welcomes Disclosure to the Apple Music Festival, where the audience dances to the intro of Settle and hums loudly, an excitement that can only be released that way due to the lack of lyrics. The Lawrence Brothers rightfully look the mastermind part, standing in a platform that will soon welcome Nao, Kwabs, Lion Babe and Brendan Reilly to perform with them. Those second album tunes, especially, Willing and Able and Hourglass, excite the audiences just as much as the classics You & Me and Latch.

Every song is accompanied by amazing visual effects that provide a unique aesthetic to each of them, turning the show into a set of many delightful sensory experiences. Help Me Lose My Mind and more volume are the only two things missing from their performance. Then again, this might be the reflection of the distance they have taken from the Settle sounds. A step away from dance music and a confident move towards the realms of pop-craftsmanship.

Their attempt to sound less like the soundtrack of the dance floor and more like your new favourite commuting record is certainly achieved. In other words, the new material is not as cutting edge as Settler, nor does it deserve the comparisons once made to the likes of Daft Punk and Basement Jaxx. But the artfulness of the show is pristine, and the territories the new album explores are effervescent even at its less exciting.

The kids at the Apple Music Festival are not witnesses to the anticipated historic event, but both Caracal and its presentation the Roundhouse will stand as part of the story of how two British guys combined soul and electronic music, bringing it closer to the most powerful and emotional that it can be.

For further information about Disclosure and future events visit here.

Apple Music Festival 2015 is on at the Roundhouse until 28th September 2015, for further information visit here.

Watch the video for Omen here:

Disclosure at the Roundhouse

You & Me, Omen, Hourglass

Apple Music Festival 2015: The Chemical Brothers at The Roundhouse | Live review
Made Violent at The Islington | Live review