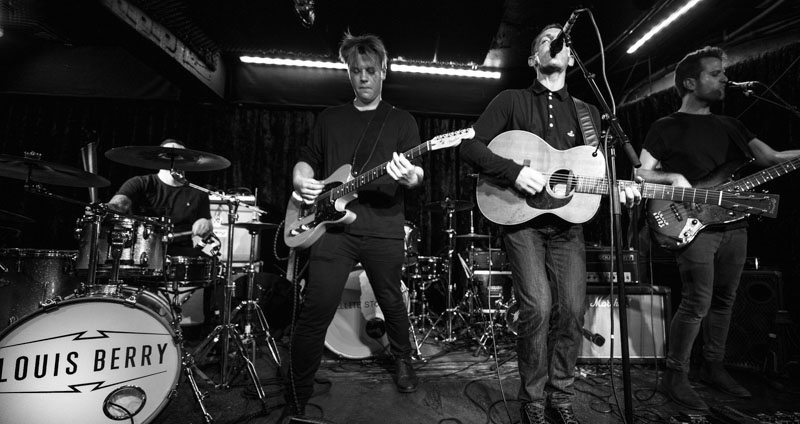 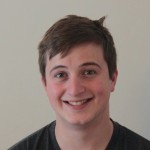 On a gloomy Wednesday night, the young Louis Berry delivers an excellent performance in the intimate Borderline venue. His overall demeanour is humble and friendly, often cracking jokes between songs and regularly smiling throughout the set.

His maturity and charisma, whilst performing his unique sound, grabs the audience’s attention for each and all of the songs. His raw voice and merging of classic rock’n’roll and indie styles gives Berry an edge that is impossible to get bored of. He maintains his northern roots through raucous guitar lines but also embodies American country music in aesthetic and style; reminiscent of the Arctic Monkeys with a hint of Johnny Cash. A recognisable lad from Liverpool, his accent transcends the vocals sumptuously. The whole performance is authentic, Berry genuinely enjoying performing his songs for an audience.

The highlight of the night has to be the song 25 Reasons, simple but powerful – and full of fun. As with most of the night, this song allowed the crowd to choose between boogieing and head banging, but in no way could they decide to remain static. The night ends far too quickly, leaving the crowd wanting more: they will just have to wait for his next London show at Scala on the 16th of December. 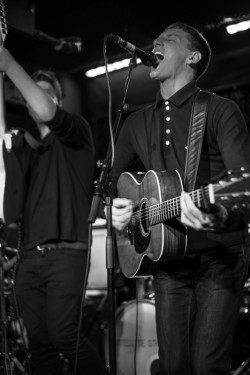 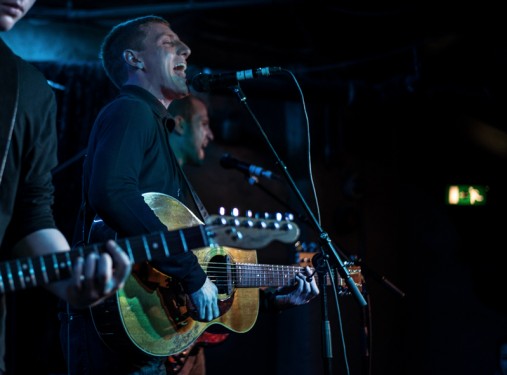 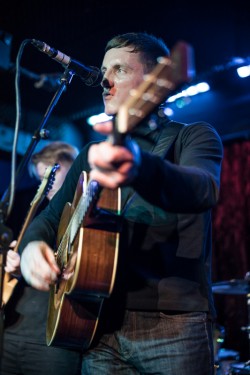 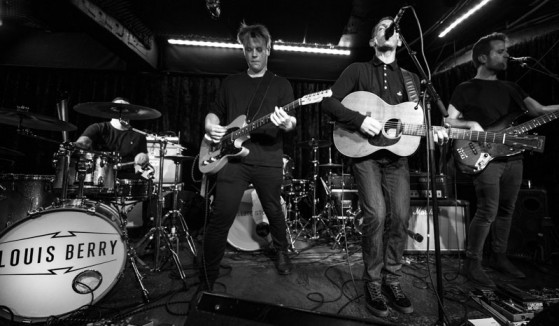 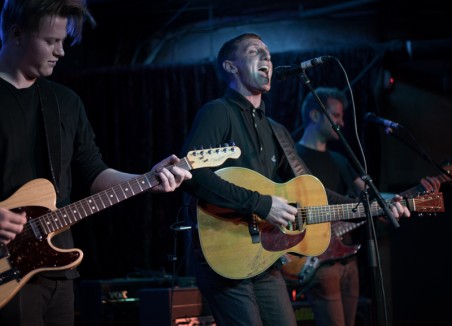