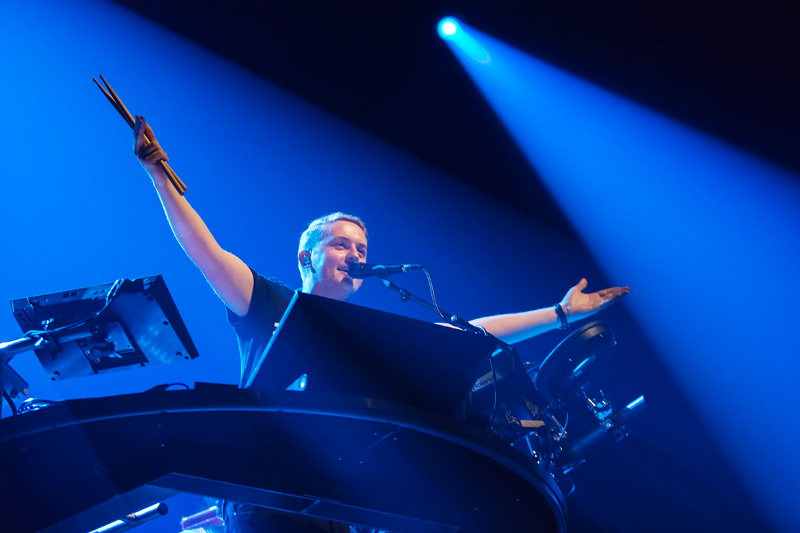 Disclosure are an English electronic music duo consisting of brothers Howard and Guy Lawrence. Having recently released their brand new album Caracal, they returned to the Alexandra Palace for three nights without neglecting their 2013 debut debut Settle.

The brothers did not fail to impress after they had sold out the venue with the capacity of 7,300, and were met with excitement from the gig-goers. The supporting acts, Lion Babe and Eats Everything, were able to engage the crowd and build up the anticipation for Disclosure’s songs. It was almost immediately evident that the event was geared towards youth and young adults, who danced and sang along together in the exhilarating atmosphere

As soon as the duo stepped up, the audience went wild, as the strobe lights lit up their silhouette. Great amounts of chanting and applause rose up throughout the massive Alexandra Palace live room as they began with White Noise. Iconic songs such as Omen and Magnets, where the electronic elements are incredibly heavy, contributed to the general frenzy; the bass, reverberating throughout the body, was complemented by the articulate electronic melodies.

The constant buildups and intense drops kept the listener enthralled, increasing adrenaline enormously. The very catchy hooks of each song ensured that revellers became involved with clapping and singing which, reinforced the never-ending sequence of powerful music. They finished suddenly with a quick goodbye, momentarily confusing the public. However, urged by enthusiastic applause and chanting, they returned with their most popular hit Latch as their finale which truly enveloped the listener in their powerful and unique style.

Overall the impact of the performance was tremendous which appealed to both fans and others alike. The electronic music was pumping and stimulating, and it truly allowed the crowd to interact with the artist themselves and thus come together to enjoy Disclosure’s series of hits.

For further information about Disclosure and future events visit here. 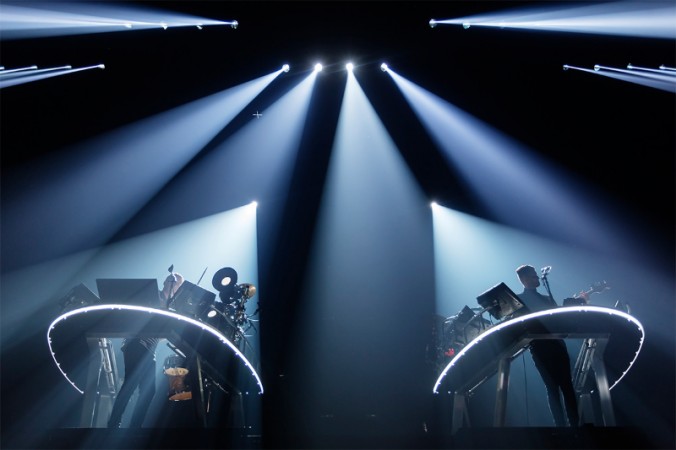 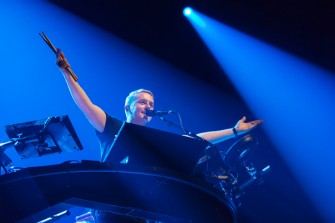 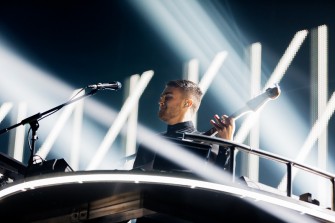 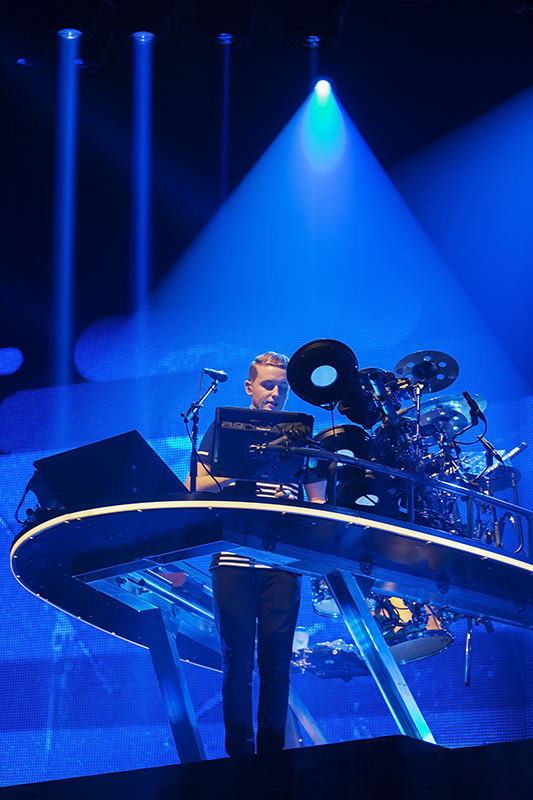 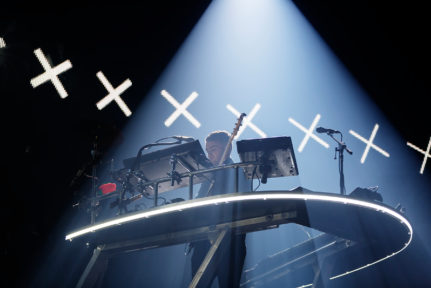 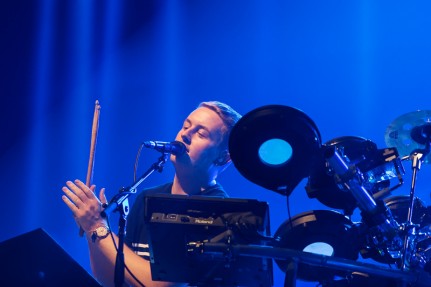 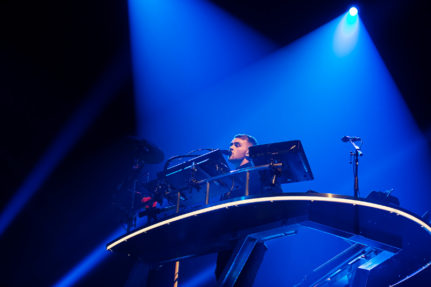 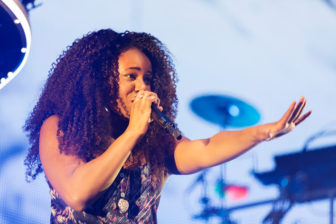 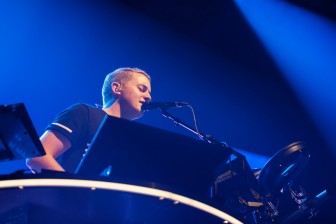 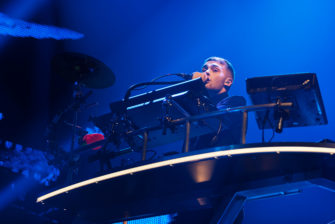 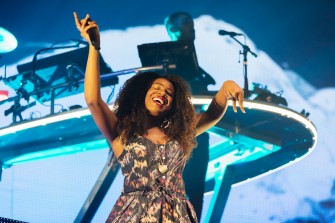 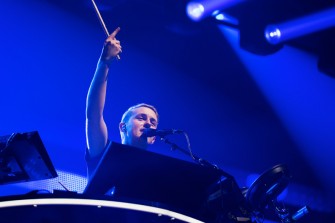 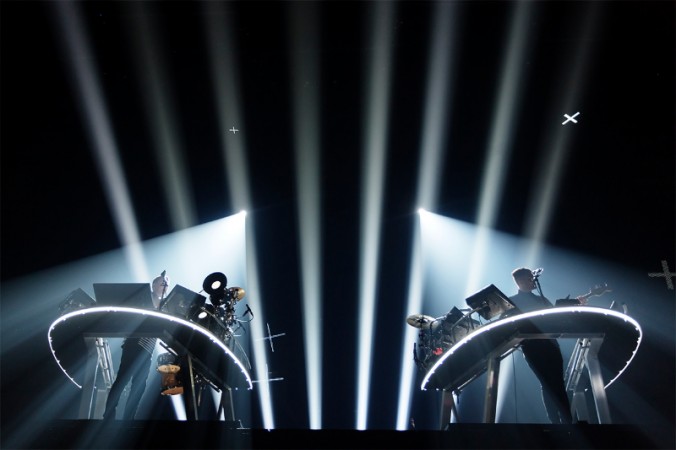 Watch the video for Latch here: