Through the Mill at the London Theatre Workshop 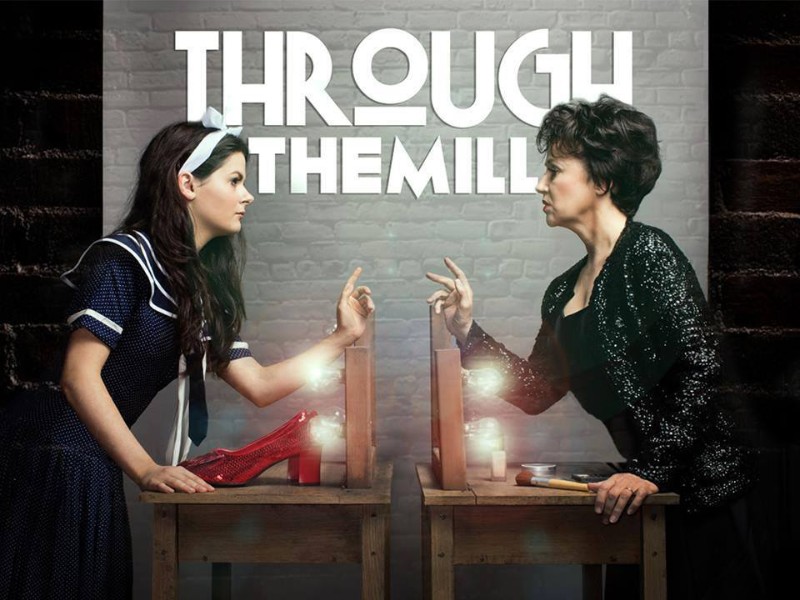 Through the Mill at the London Theatre Workshop | Theatre review 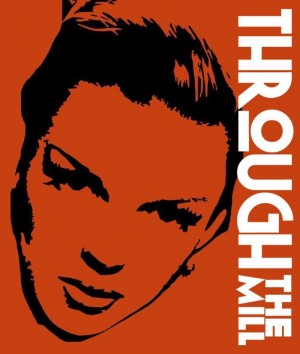 Raucous applause, whistles, whooping and foot-stamping fill the London Theatre Workshop just moments after Through the Mill begins, and an electric atmosphere sustains non-stop for two hours, culminating in multiple standing ovations. It would be forgivable to think Judy Garland herself were on stage.

Following hot on the heels the successful Apartment 40C, Ray Rackham has written yet another marvellous production. Through the Mill, directed by Max Reynolds, is the story of musical legend Judy Garland. Through three iterations of the star, we get to know her intimately: CBS Judy (Helen Sheals) struggles to try to make her 60s TV show a hit; Palace Judy (Belinda Wollaston) prepares for a dream-come-true show at the Palace Theatre and the stress that comes with it; Young Judy (Lucy Penrose) gets discovered by MGM and has to cope with the pressure to be pretty and thin and perfect.

Each story runs simultaneously from the start of the play to the end, the focus moving seamlessly between them and creating one complete picture of Judy and her life. It’s a wonderful achievement by Rackham, but the biggest compliment to him is that he’s just not there. The dialogue doesn’t feel like it was written by anyone. There are only natural, real conversations happening on stage.

The three leading ladies are all phenomenal, despite the big – nay, exceedingly-huge – shoes they have to fill. The acting is superb, with perfect comic timing and the singing, oh God, the singing! Many of the numbers, especially the climatic three-Judy performance of Over the Rainbow, are enough to send chills down the spine.

The supporting cast members are remarkable, too. Too many to list here, but every one of them deserves to be commended for their performances. One or two of the American accents seem a little shaky at first, but the audience is almost immediately lost in the brilliant humour and powerful emotions being thrown around on stage.

The cast doubles up as the show’s orchestra too, providing much of the beauty of the show through the glorious sounds of flutes, saxophones, pianos and more.

Not a single moment of Ray Rackham and Max Reynolds’ Through the Mill disappoints. It’s a tremendously engaging story, full of laugh-out-loud jokes, stunning emotions and unforgettable music. For any Judy Garland fans, Through the Mill is a must-see, and for everyone else, prepare to fall in love with her.

Through the Mill is on at the London Theatre Workshop from 1st until 19th December 2015, for further information or to book, visit here.