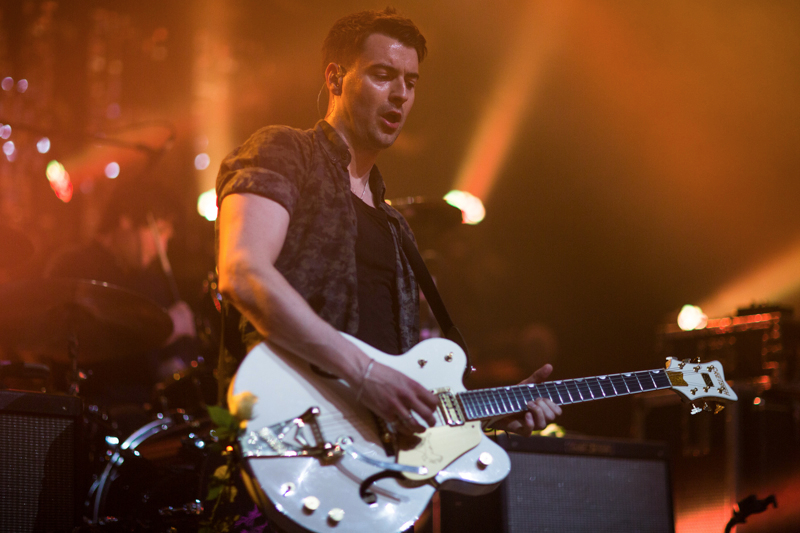 The Courteeners at The Forum | Live review

Not Nineteen Forever, What Took You So Long?

After the unexpected cancelling of their Friday show, the Courteeners took over The Forum in Kentish Town and put on an awing, sold-out performance. With four successful studio albums and numerous main-stage appearances at festivals all over the globe, the Mancunian indie rock band’s gig was one not to be missed.

Stepping onto the beer-covered floor of the grandiose hall, there was an immediate wave of euphoria. From the group’s opening song, Are You in Love With A Notion?, the energy in the room was impeccable and contagious. The funky bass lines, fast and furious drum beats and frontman Liam Fray’s alluring vocals had everybody in a frenzy. From post-Britpop resemblances in How Good It Was, off their latest album Concrete Love – Extra Love, to elements of synthpop in Lose Control, the four-piece had something for everybody.

With enthusiastic youngsters in the mosh pit and devoted fans on the balcony belting out every lyric, the crowd’s undying zest and spirit made for a memorable atmosphere. As soon as classics such as Please Don’t and Bide Your Time came on, and the audience’s harmonious singing filled the room, and Fray couldn’t help but stop singing and smile.

Treating fans to a performance of their newest festive single, Winter Wonderland, dancing amongst the piles of empty cups and bottles, it was the perfect start to the holiday season. The Christmas feeling didn’t stop, as the group gave a surprising rendition of Oasis’s renowned Champagne Supernova. As if that wasn’t enough, Fray took the stage solo with just his guitar, and serenaded fans with three captivating acoustic songs, including the crowd’s much anticipated Smiths Disco.

However, things got intense when a smoke bomb was thrown on stage during the band’s much acclaimed hit Not Nineteen Forever. Stopping halfway through in the midst of the smoke, Fray furiously called the fanatic out, as the room filled with deafening shouting and booing. “Sorry, now this one’s for the rest of you,” he exclaimed, as to everybody’s delight, they restarted the song and continued the show. The memorable final performance of What Took You So Long? left everybody – the balding lads with their beers in the air and the vigorous teens dancing on shoulders – in a musical trance.

Despite the hiccups, the Courteeners finished strong, showing genuine gratitude and love for the crowd, proving once again that music always prevails.

For further information about The Courteeners and future events visit here. 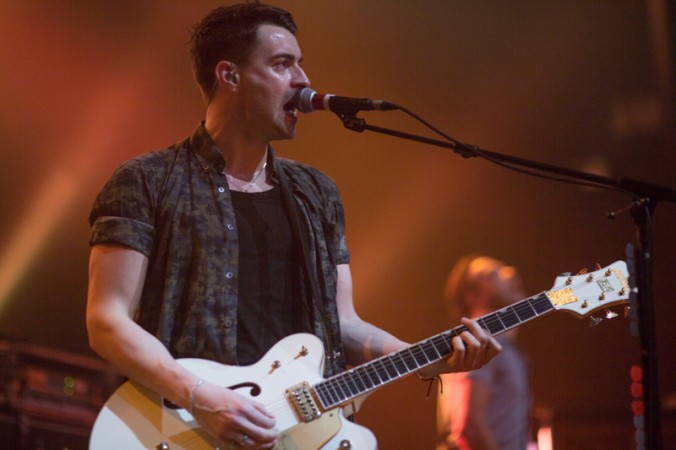 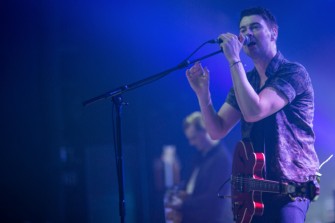 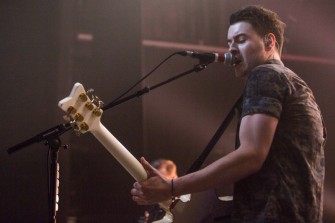 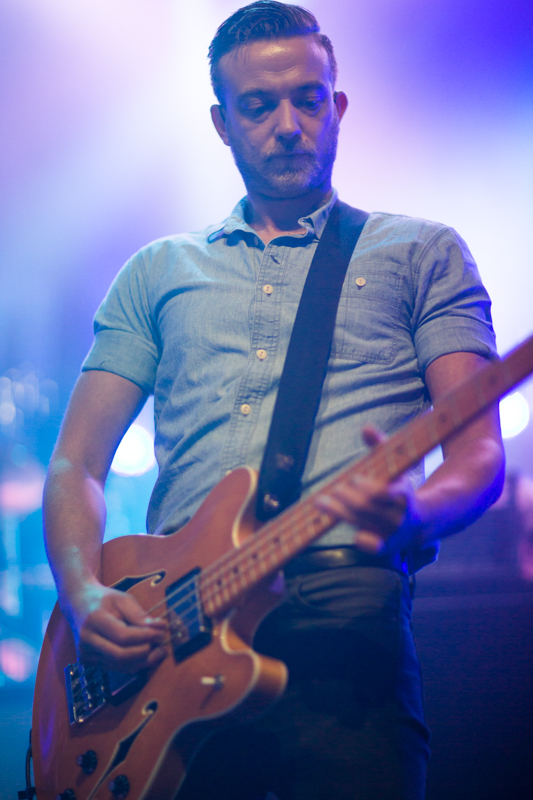 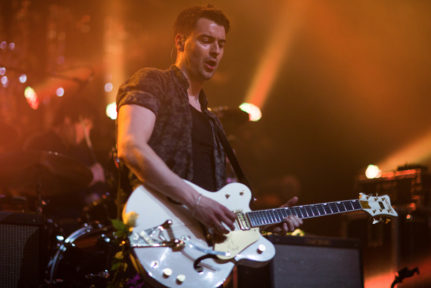 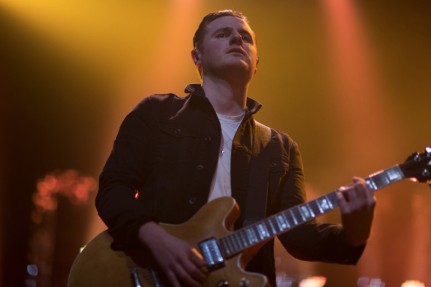 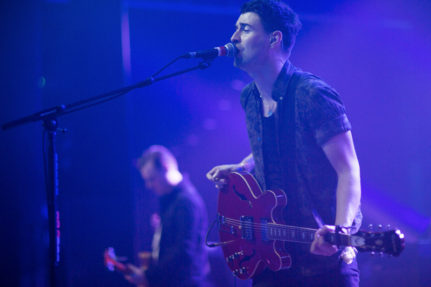 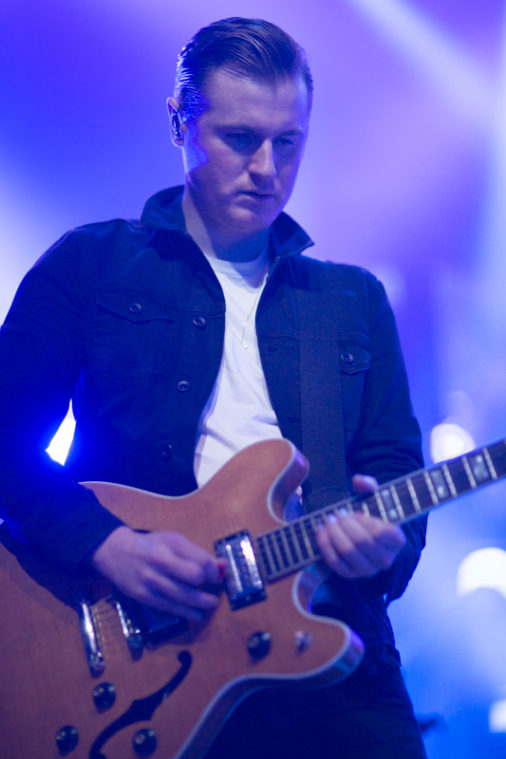 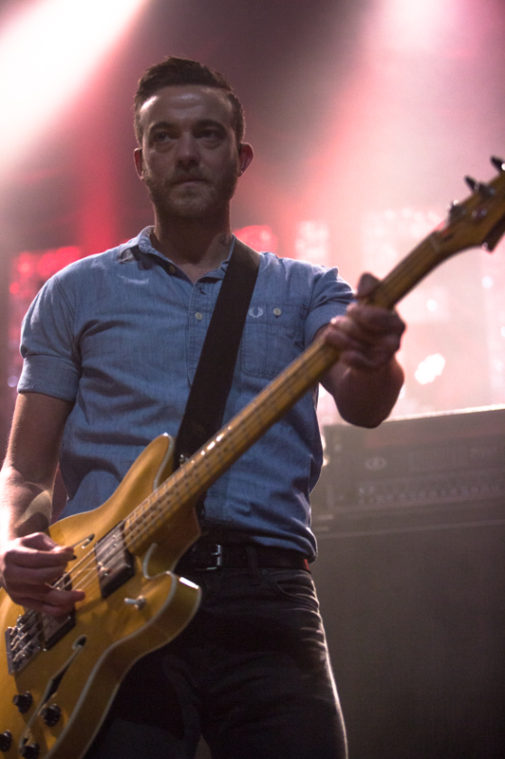 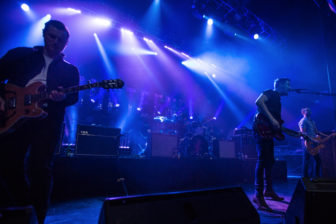 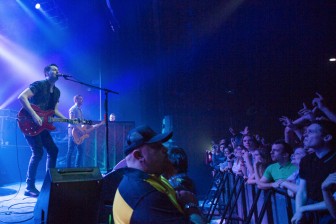 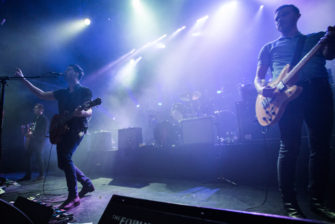 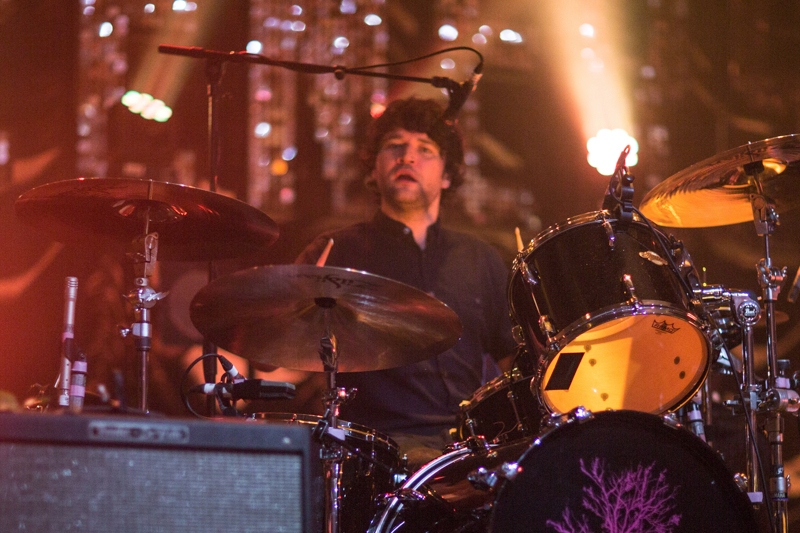 Not Nineteen Forever, What Took You So Long?