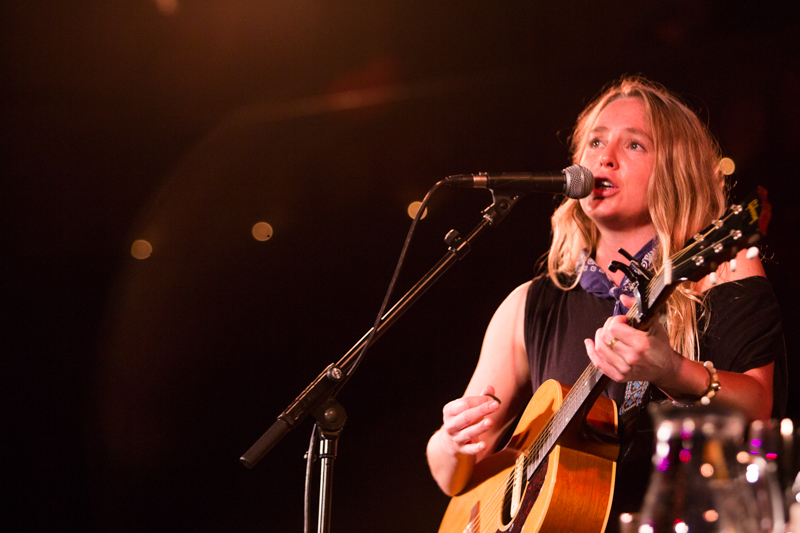 Illinois-bred singer Lissie (Elisabeth Corrin Maurus) made a welcome return to the spacious surroundings of Union Chapel last night. A year and a half has passed since her last visit to North London, but it was clear that the Lissie felt at home as she entertained a capacity crowd with an enchanting evening of folk rock solely from her honey-timbre vocals and mahogany guitar companion.

The singer opened with Bully from debut album Catching a Tiger. Musically speaking it was not the most spectacular track to start the show, but the way the sounds and harmonies penetrated the resonant ambience of Union Chapel lifted the song’s modest tone and radiated an air of brightness and colour that absorbed the audience. Lissie continued to work her way through her back catalogue, including the pop-filtered Sleepwalking (that evoked a distinct Fleetwood Mac quality) and the anthemic yet distinctive Shameless. The latter was particularly effective in establishing her status as an important voice in today’s generation of American rock music.

The night also featured a number of tracks from her new album My Wild West (due to be released next February). Sun Keeps Rising was written as a tribute to her late aunt, and the personal narrative resonated deeply through a sepia-tinged folk ballad backdrop as Lissie expressed her emotions with a graceful vocal melody. The slightly haunting atmosphere of Hero unveiled another flavour of the American singer’s personality. The Americana-influenced, deep vocal tone and jangling guitar harmonies stirred up a subtle dark and introspective sound world that simultaneously echoed the brooding character of Lana Del Ray.

In true Christmas spirit, Lissie added a festive number and gave a truly impressive vocal performance of Joni Mitchell’s River. Equally sensational were Don’t You Give up on Me and In Sleep that filled the concluding chapters of the set with a dose of classic radio rock. Lissie’s charming simplicity and her ability to convey emotion through every track was fully admired by the warm crowd, and will hopefully continue to be in the coming months leading up to her new release.

For further information about Lissie and future events visit here. 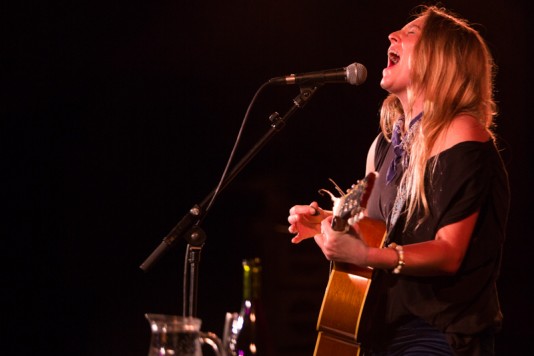 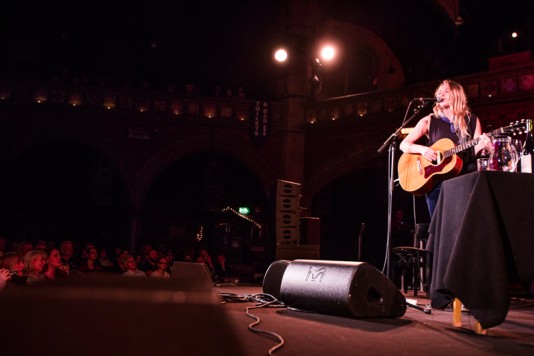 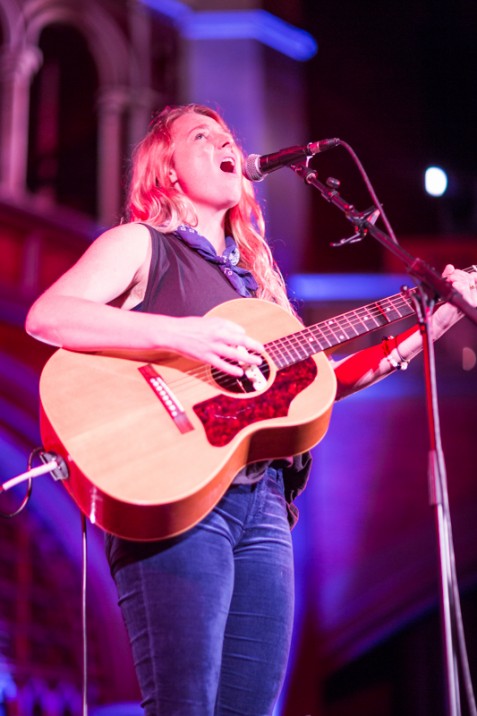 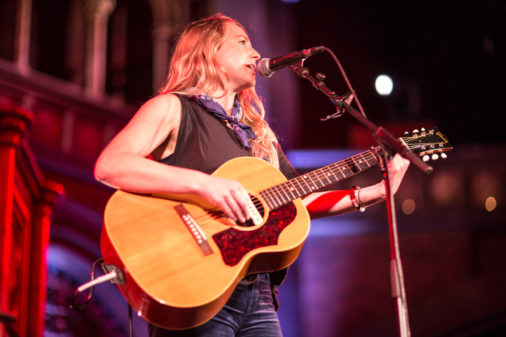 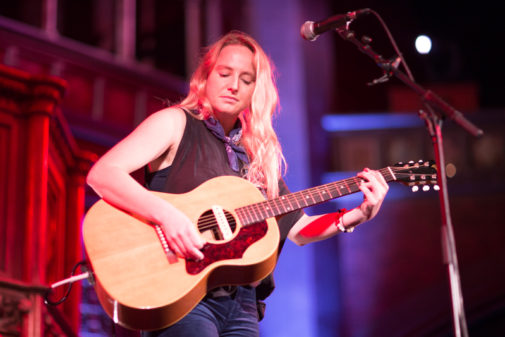 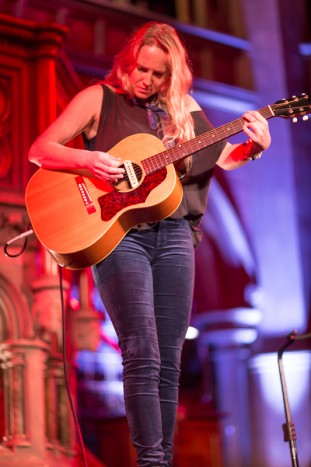 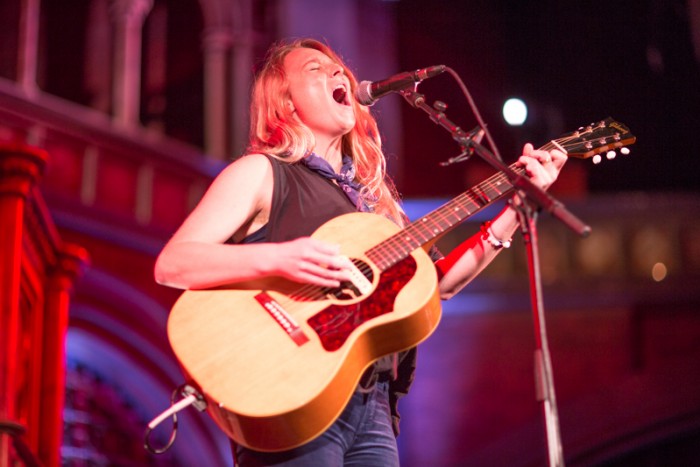 Watch the video for Hero here:

Daddy’s Home premiere: A chat with Mark Wahlberg and Will Ferrell on the red carpet
Grandma | Movie review