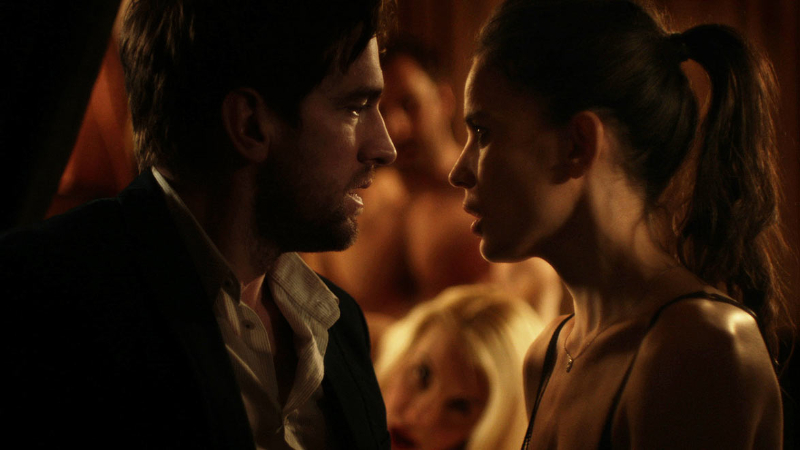 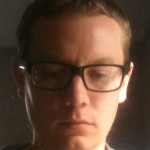 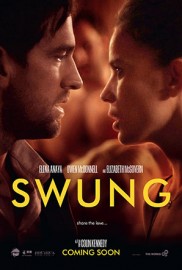 Director Colin Kennedy’s debut feature is an adaptation of Ewan Morrison’s 2007 novel about swinging in Glasgow. Elena Anaya and Owen McDonnell star as Alice and David, a 30-something couple whose dysfunction in the bedroom draws them into the hidden world of sex chatrooms and partner-swapping.

Unemployed following the collapse of his company and in the process of finalising a divorce, David is a character in crisis. Much to the frustration of Alice, his impotence isn’t merely symbolic – David suffers from erectile dysfunction. When Alice discovers that he has been spending time in swinging chatrooms, she recognises an unconventional opportunity to breathe life into their relationship. Bound together by obvious emotional and intellectual bonds, the couple search for physical healing in the hilarious, absurd and – at times – sublime sexual underworld they uncover.

Morrison contributes the screenplay and the movie retains the blend of black humour and emotional exploration that garnered his novel acclaim. From the understated awkwardness of a sex therapy session to the overstated awkwardness of an all-male swinging ice-breaker (“Do you like football? …Any sports?”), there are plenty of laugh-out-loud moments.

The key to Swung, however, is the viewer’s emotional investment in the relationship between Alice and David. Anaya and McDonnell excel in the read roles, investing their characters with a fragility and sense of desperation that lurks beneath playful and charming exteriors. The reason for the couple’s attraction to one another is clear; the reason for their desperation emerges as the film progresses and backstories emerge. There is a sense of a genuine, flawed relationship that couldn’t exist without chemistry between the leads.

There is graphic sex, as you’d expect, but no sense of gratuitousness. The goal is clearly a warts-and-all account of sex and a relationship but, despite the many positives, the film falls slightly flat in comparison to the book. It may be a flaw of the medium rather than the movie itself. For all the chemistry between Anaya and McDonnell and their headlong plunge into a world that’s unfamiliar to them, the 90-minute journey of the movie doesn’t feel long enough to transform characters in the way that a 300-page novel can.

Swung reaches out to viewers, but overreaches slightly in the end. It’s a polished production, with strong acting, great music and an intriguing concept, but, like the sex, ends in anti-climax.

Swung is released in selected cinemas on 11th December 2015.

Watch the trailer for Swung here: