Dr Suess’s The Lorax at the Old Vic 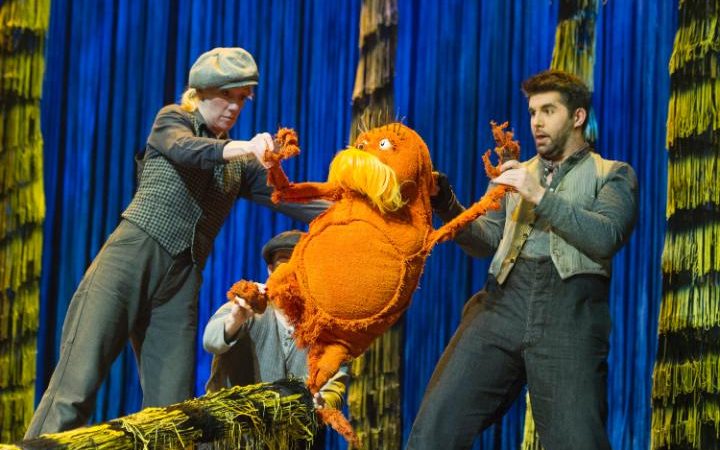 Dr Suess’s The Lorax at the Old Vic | Theatre review 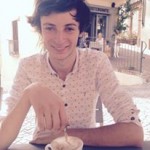 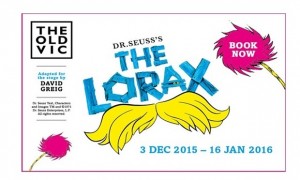 Debuting in London on 4th December comes an adaptation of the Dr Seuss story The Lorax, which tells of a friendship ruined by the lures of big business. The Once-ler, a young man from a family of underachievers, is sent away to seek his fortune and stumbles across a forest, which houses the source of his income. Unfortunately the Once-ler is hampered in creative success by the Lorax, who is not at all keen on any of the trees being chopped down.

Both the adapter, David Greig, and the director, Max Webster, make sure that the story the play tells keeps all of the stylised charm and quirkiness of Dr Seuss, whilst seamlessly transitioning to the stage. It is a heartwarming production that is filled with catchy songs, impressive sets and hilarious jokes.

The use of puppets in the theatre is always a risk, and in this play they are not used at all sparingly. Great birds on the end of poles soar above the trees on the paradisiacal lands of Once-ler’s Nook, the chief setting of the play, whilst fish swim in its rivers and the puppet Lorax himself struts around, seemingly of his own freewill. Of course, no one can ever truly look ignore the puppeteers but, with the guidance of Finn Caldwell (the puppet advisor, who also worked on the sensational War Horse), the audience are made to feel so much for these poor little creatures who just want to live in their homes undisturbed.

The play’s message of the importance of environmentalism is drummed into the audience constantly, and yet at no point does it get too political or feel militant. The delightful belief that anyone can make a difference is forwarded to the audience in a manner of wonderful ways, and the handing out of seed packets to is a fun way of highlighting this message.

The runtime of 140 minutes, including interval, is a slight worry with the target audience being children who aren’t famous for their long attention spans, but the high-energy of the second act does not allow for much boredom to manifest at all. The production is a great example of how the young can be introduced to the theatre through a show that offers adults just as much.

Dr. Seuss’s The Lorax is on at the Old Vic from 4th December 2015 until 16th January 2016, for further information or to book visit here.