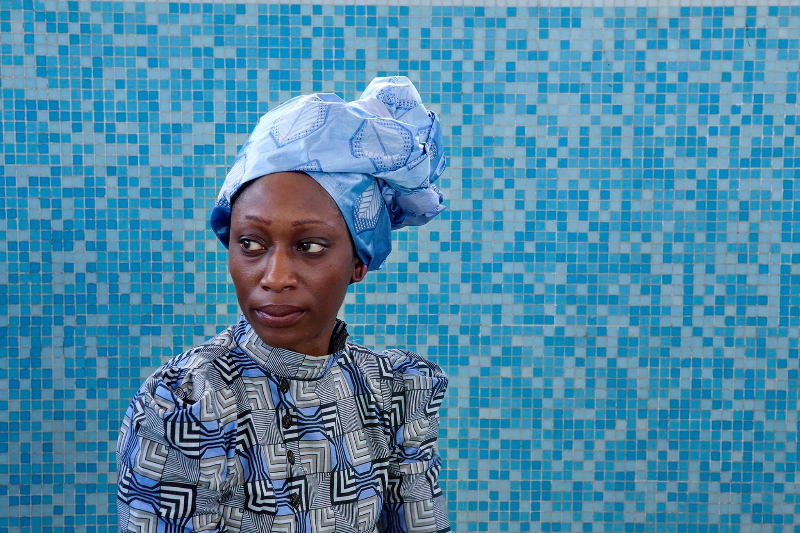 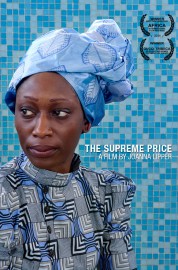 This award-winning documentary on the Nigerian political landscape since the country’s independence is a thought-provoking story that should have been told long ago. Although the film itself could be structured better, the subject material is interesting and contains important lessons for societies all over the world.

Decades of political unrest and military coups have plagued Nigeria ever since it gained independence from Britain in the early 60s. The Supreme Price tells the story of corruption and human rights violations as elections are annulled and presidents jailed – and the world looks on and does nothing.

The narrative structure feels a little disjointed as it covers so many different topics and stories, constantly jumping back and forth between them. Is it the story of Chief MKO Abiola, the president-elect, and the corruption surrounding the 1963 presidential election? Is it about religion? Women’s rights? Nigerian politics? Democracy? Is it the story of Abiola’s wife? Is it the story of his daughter? All in all, it is hard to know what the documentary is really supposed to be about, only that it highlights atrocities committed in Nigeria in recent history.

The Supreme Price feels like the kind of video that may be shown to a year 8 RE class and lacks a strong, polished narrative structure to keep an audience engaged for the 75 minutes it runs for. That being said, the story itself is an important one and filled with unbelievable events and first-person accounts that will keep people watching until the end.

There are also plenty of heroes to admire here, mostly within the Abiola family. MKO Abiola and his wife both stood up to corruption and paid “the supreme price” for it, and his daughter, Hafsat, still fights today for better politics and women’s rights in Nigeria.

The narrative could be presented better but regardless, this is a story that should be heard. And anyone interested in hearing it will no doubt find The Supreme Price an interesting and informative watch.

The Supreme Price is released in selected cinemas on 22nd May 2015.

Watch the trailer for The Supreme Price here: