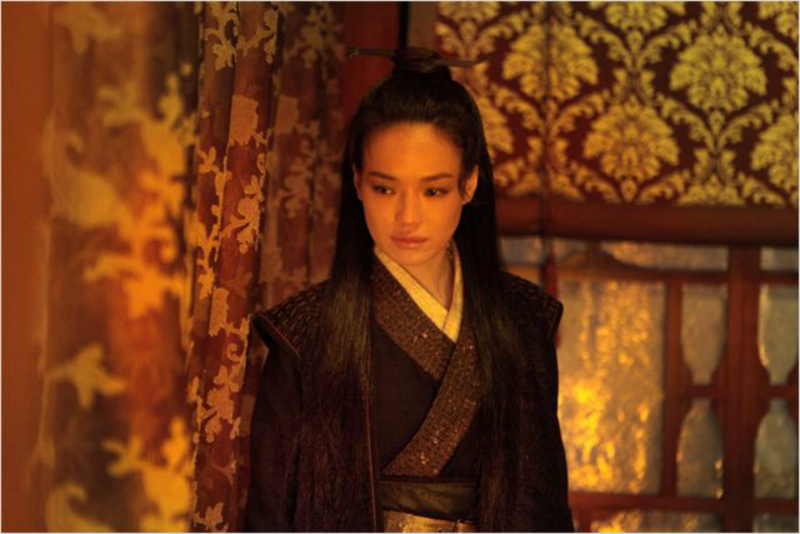 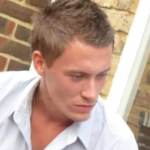 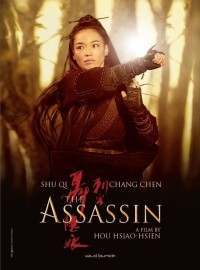 Taiwanese director Hou Hsiao-Hsien has a reputation for the extravagant. The celebrated filmmaker was recently awarded the accolade of Best Director at the 2015 Cannes film festival for The Assassin, a sprawling, sensory bedazzlement set in 8th century China during the Tang dynasty. His first film in seven years, and epic in the truest sense, The Assassin is an apocryphal tale of death, love, violence and humanity, and without doubt the most aesthetically arresting he has ever made. In short, the film is breathtaking to behold.

Captured in stunning 35mm, Hou and his longtime collaborator, cinematographic extraordinaire Mark Lee Ping Bin, have conspired to create one of the most visually exquisite pieces of cinema of the last decade. Set amidst the warrior codes and honor killings of the fabled Chinese wuxia genre (a kind of martial arts period drama), the film is saturated with lavish landscapes of color and Hou’s trademark extended still shots, which stretch the boundaries of attention span without ever outstaying their welcome.

The movie tells the story of Nie Yinniang (the captivating Shu Qi), a clinically efficient assassin specializing in the slaying of corrupt government officials. Abducted by her own family when she was a girl, she was raised by Jiaxin (Sheu Fang-yi), a nun who trained her from girlhood to become a killer. During the opening scene (effectively shot in monochrome) she displays her abilities by assassinating her target – an officious looking gentleman on horseback – with such lethal precision that it takes both her victim and the audience a few moments to register the impact. As the tale unfolds, Yinniang is shown to be not quite as ruthless as she seems. Upon confronting her next target, she discovers his young son in the room with him and demonstrates a compassion that sends Jiaxin into a rage. She is sent on a mission to murder her cousin (and to-be-betrothed) Tian Ji’an, a governor in the Weibo province, to rid her of this supposed weakness.

While the plot itself is baffling at points (a second viewing would be advisable), it almost feels inconsequential. When the already sparse dialogue does appear there is a mild feeling of malcontent, as the subtitles distract from the beauty onscreen. A vision of synesthetic accomplishment, The Assassin eschews the characteristic gore some may assume inherent in martial arts pictures, in favor of understated elegance. For that we must thank him, as it may have been a long time coming. It is perfectly clear that this is a filmmaker at the very peak of his power.

The Assassin is released in select cinemas on 22nd January 2015.

Watch the trailer for The Assassin here: