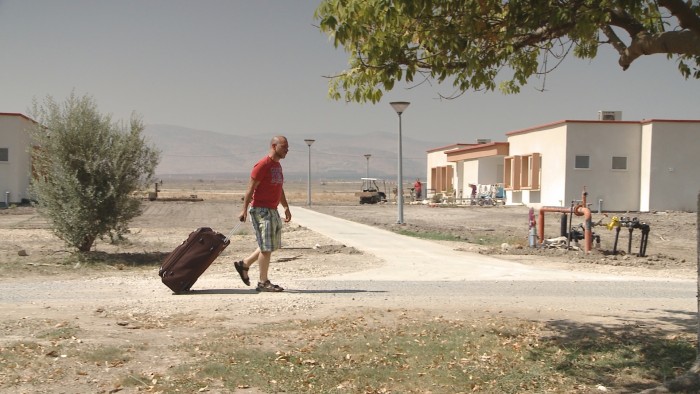 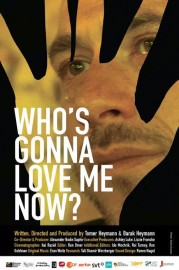 Who’s Gonna Love Me Now is not just the name of the this film, it is also perhaps the most important question within it. After all, for a young man who is diagnosed with HIV, it’s a fairly pertinent question. Factor in being disowned by your own Jewish ultra-orthodox family, and you’ve taken your first steps in Saar Maoz’s shoes. If you wish to keep walking, watch Tomer and Barak Heymann’s stunning documentary, premiered at this year’s Berlin Film Festival.

The focus of Saar’s love isn’t actually another man, but rather his search for reconciliation with his own family in Israel. Ejected from home when he was 23 by a society where homosexuality is still the gravest of sins, he rebuilds his life in London. It’s here that he contracts HIV, and 18 years later, we pick up his amazing story and get a glimpse of his incredible resilience in the face of adversity.

It’s important to remember that documentaries tell a story, and whilst the subject matter of this particular film may seem intense, it’s unquestionably heart-warming.  Whilst his family are portrayed as the villains of the piece, they are surprisingly amiable, and if you weren’t aware of their considerable prejudices, you would probably quite like them. And that’s what makes this documentary so clever. It would have been easy to pit Saar against his family, but what matters more is both side’s attempts at reconciliation. Saar’s family aren’t evil people; they are just relics of a different time, struggling to adapt to a world that is becoming increasingly alien to them.

A focal point is Saar’s membership in the London Gay Men’s Choir, which he affectionately refers to as his new “family”. Whereas Saar’s real family is kept largely in the background, his relationship with the choir shows the real power of community. The irony is not lost on the audience, as community is supposed to be at the very heart of Jewish religion, yet Saar is not allowed to be a part of his own family.

Who’s Gonna Love Me Now? is an outstanding piece of filmmaking. It reminds the audience that not every great story is invented in the mind of a Hollywood scriptwriter, and some of the best involve real people. Saar’s story is moving and relevant, and it should be shared with as many people as possible.

Who’s Gonna Love Me Now does not have a UK release date yet.

For more information about the Berlin Film Festival visit here.

Watch the trailer for Who’s Gonna Love Me Now here: