Cancel the Sunshine at the Hope 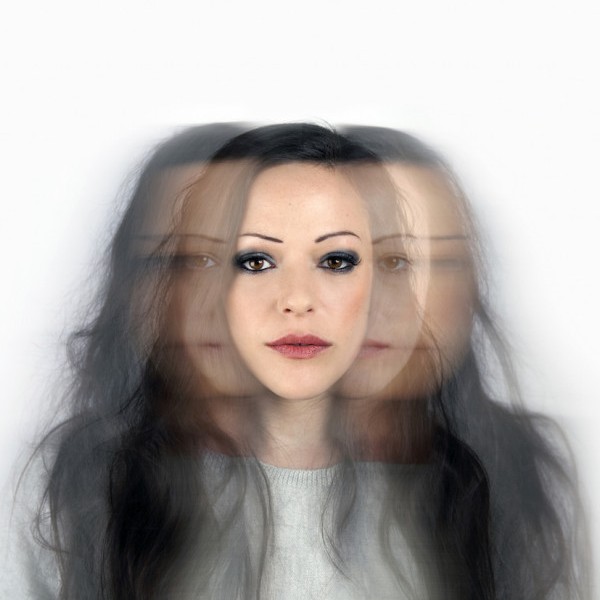 Cancel the Sunshine at the Hope | Theatre review 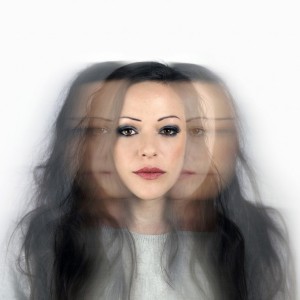 Depression is notoriously misunderstood and difficult to define in clear terms. Cancel the Sunshine focuses on what the condition really looks like from moment to moment. The one-act stream-of-consciousness piece shows that the objective propelling sufferers forward is survival, rather than living. Every event, every conversation and every weekend are obstacles to overcome rather than welcome parts of life. Any vehicle that permits escapism is clutched at with both hands, until its relieving effect fades, and the frantic search for comforting thoughts once again begins.

The play unfolds in a messy bedroom where a young woman struggles to perform simple everyday actions without self-scrutinising and self-attacking. She phones her friends, gets ready to go out and Instagrams pictures, but instead of enjoying these routines, is constantly fighting with her thoughts. To counteract the damage, she attempts to make mental lists of all the things that she believes make her “normal”, but the pain from her past forcibly makes its way into her present, and she perceives everything around her through the lens of anxiety.

One of the play’s strengths is the high level of intimacy. There are no barriers between the audience and the personal space of the protagonist. This is not only due to the theatre’s cosy set-up; it is also the intimate nature of the writing that allows the walls of the protagonist’s room, and her world, to dissolve. Actress Maya Thomas is full of energy and keeps the audience glued throughout the character’s ups and downs, taking them right into the hysteria as well as the numbness.

The audience is presented with a snippet of time on a loop, rather than a narrative with a beginning and an end. This makes it an accurate depiction of the trap that depression can be: a tight world with no signposts and no exits. As a theatrical piece, however, the timelessness does to an extent deprive the play of shape, as the protagonist does not move far from her spot.

Perhaps due to the performance’s origin as a series of personal notes, some passages are overly descriptive and verbose. These parts evidently stand out as journal material that did not evolve to fit the stage. The combination of light, sound and video, however, really strengthens the play and allows Thomas a solid background to bounce against when the flow of words feels unnatural. Apart from providing an honest and touching picture of a sensitive subject, this is an important piece in that it aims to normalise all aspects of mental health issues, from struggle to therapy.

Cancel the Sunshine is on at the Hope Theatre from 15th March until 2nd April 2016, for further information or to book visit here.