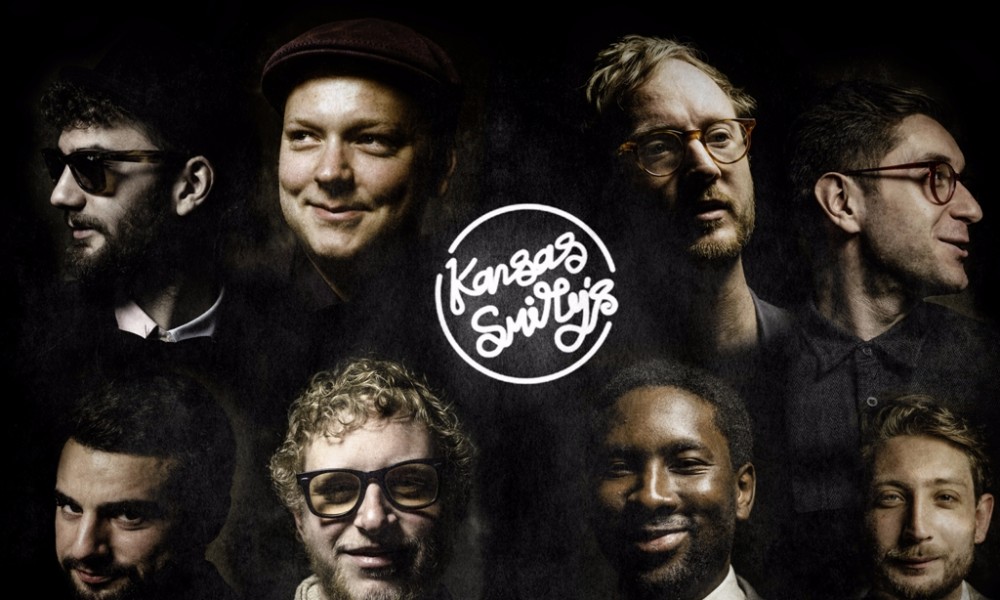 Hackney bar and live music venue Kansas Smitty’s launched a new cocktail menu and music programme last night in a packed-out blur of jazz and juleps. The basement of the little establishment on the corner of Dericote Street in Broadway Market is a local staple, hosting regular performances by up-and-coming and established musicians, mostly playing jazz. Last night they laid on an opening set by blues guitarist Marcus Bonfanti, whose consummate vocal talent was by turns gritty and sultry, setting the tone for a decadent evening.

Cocktails were innovative and plentiful, if somewhat let down by bar staff whose evident inexperience threatened not to do justice to the selection. The bar specialises in juleps, with a series of variations on the theme including, among many, an Allotment Julep (evocative and earthy, with gin infused with nettle, elderflower, carrot, coriander seed, apple, pear and mint) and a Smitty’s Julep, which was contrastingly tart and fruity with hints of raisin, peach, cassia bark and mint. The Julep Special, due to launch this April, was sadly unavailable, but with good reason as the drink involves careful preparation with days of steeping its ingredients to coax their maximum impact. Additional standouts on the menu were the First Dance, a fresh, playful prosecco cocktail with Courvoisier infused with raspberry, almonds, tonka beans and peach, and the very popular Hard Times, a barrel-aged blend of Wild Turkey 81 Bourbon, London Bold Aperatif and walnut liqueur that was rich and indulgent, the nuttiness of the liqueur lending an almost crunchy quality to the flavour.

Later, Marcus Bonfanti was joined onstage by the Saturday Night Special (regulars at Kansas Smitty’s), who brought a more up-tempo vibe to the basement with virtuosic renditions of jazz/blues classics and particularly riotous solos from clarinetist Giacomo Smith. The night culminated in an uproarious performance of Ray Charles’ I Got a Woman that had the whole venue on their feet.

Kansas Smitty’s new music programme promises to be an exciting addition to Hackney’s live music scene, bringing real passion and quality, with a distinctive cocktail menu to match. Not to be missed!