Breaking Stones 1963-1965: A Band on the Brink of Superstardom at Proud Chelsea 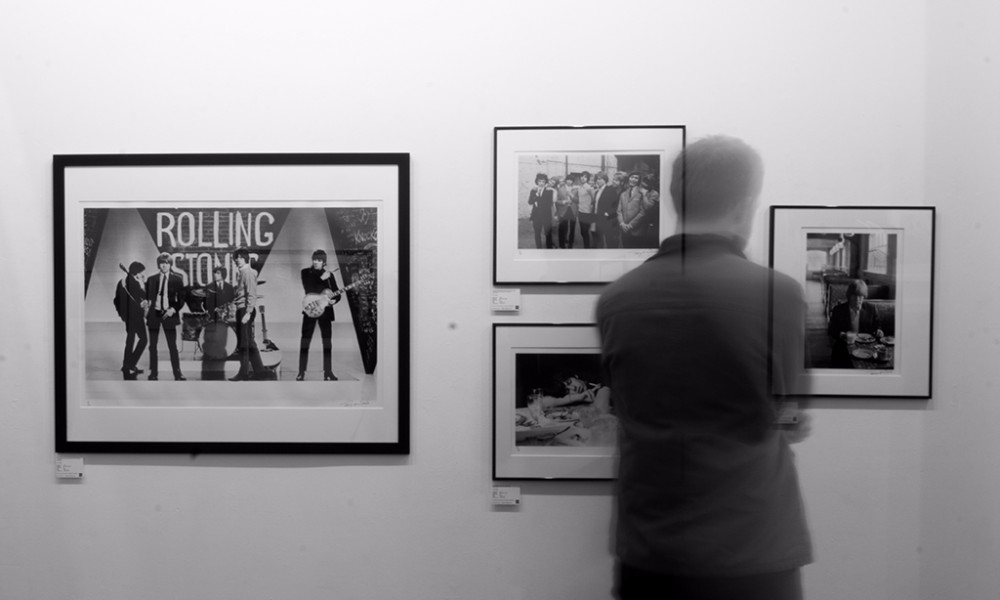 Breaking Stones 1963-1965: A Band on the Brink of Superstardom at Proud Chelsea | Exhibition review 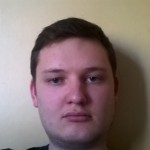 This small collection of photographs of the youthful Rolling Stones by celebrated visual chronicler of 60s celebrity culture Terry O’Neill will be catnip for those collectors of a certain age looking for some high-quality nostalgia. Yet said collectors should be warned these photographs are pricey – and why not? O’Neill’s images are suitably iconic. If someone was to play a word association game of “Rolling Stones”, “London”, “1960s” and close their eyes, there’s a good chance some of the photographs here would pop into their head.

O’Neill’s photographs may in fact be slight victims of their own success as the style he cultivated has been copied by so many other showbiz photographers that the compositions have lost some of their original lustre. However, it doesn’t take too much effort to reconcile with the fact that these stills are quite special and are more timeless than one might think at first glance. Whether this is down to O’Neill’s talent at creating a mystique for the band, or whether their subsequent success has given the photographs a prophetic weight and importance is a tricky chicken-or-egg question. What is clear is that there’s a poised balance in the exhibition in capturing the then-young men in both set-up compositions such as the walking in a line or stopped outside Tin Pan Alley, and also candid impromptu shots of the foursome relaxing, eating and smoking. They are both mythical and human, O’Neill appears to be suggesting.

Breaking Stones is an undemanding look at the salad days of this iconic band and could easily serve as supplementary treat for the more substantial exhibition at the Saatchi Gallery, which is only a 15-minute walk away. The Proud Gallery also has a small permanent selection of photographs, some by O’Neill, of other celebrity figures from this bygone age (such as Jean Shrimpton and Ayrton Senna) that are a worth a look. After all everyone loves 60s culture, no matter how old they are.

Breaking Stones 1963-1965: A Band on the Brink of Superstardom is on at the Proud Chelsea from 7th April until 5th June 2016, for further information visit here. 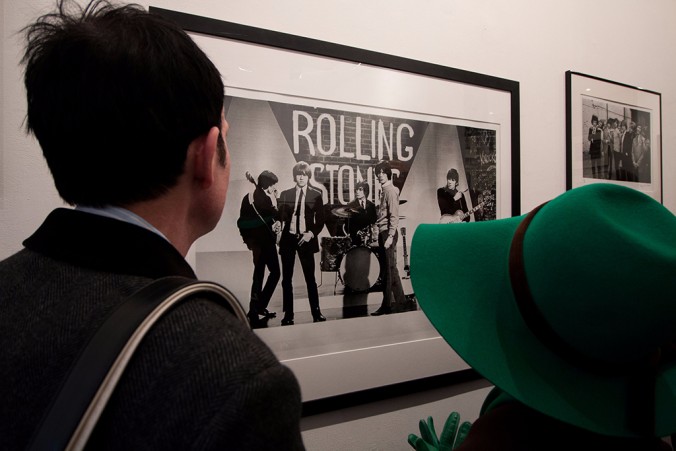 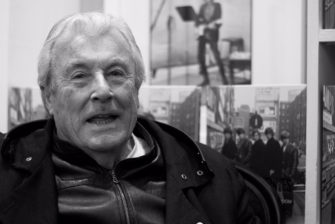 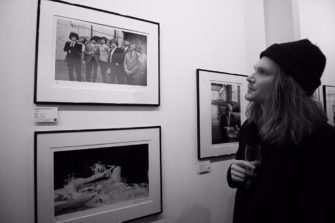 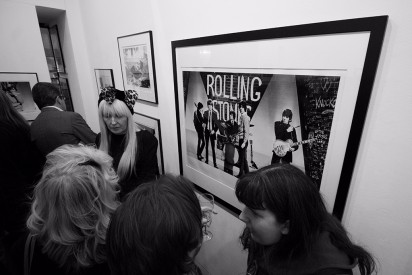 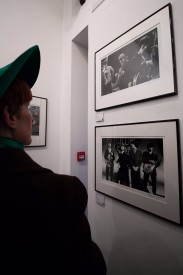 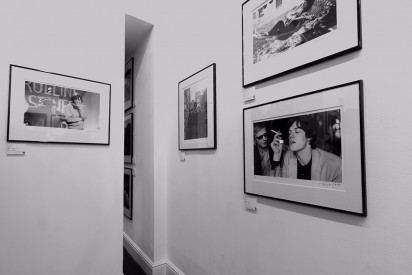 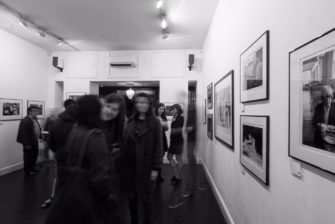 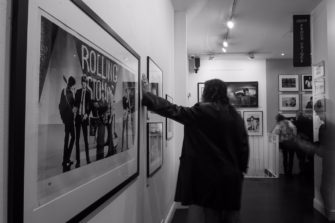 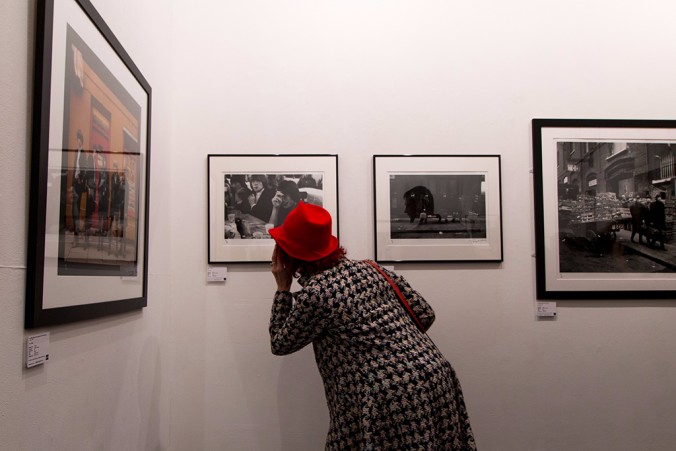