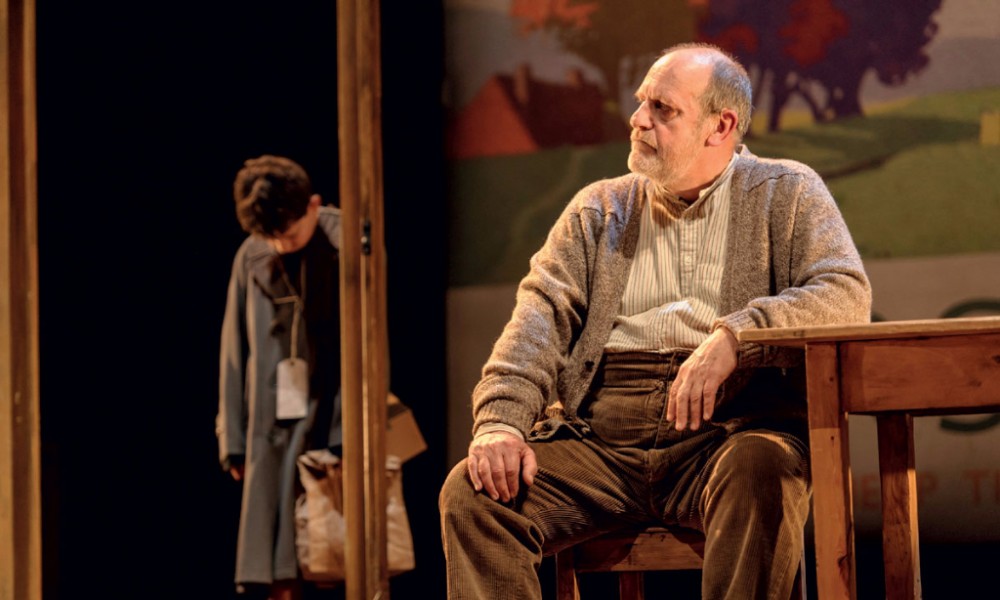 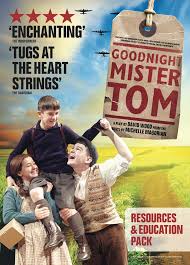 Set at the beginning of the Second World War, Good Night Mister Tom at Richmond Theatre tells the turbulent story of the young evacuee William who is sent from London to Dorset into safety. The play intimately portrays what childhood was like on the peripheries of war, and sheds light on how damaging it can be to young minds when their families are torn apart.

After a shaky start, William eventually thrives in the countryside and becomes as carefree and outgoing as a boy can be. He begins to feel completely at home with Mister Tom until, suddenly, his mother calls him back to London. Mister Tom is rendered distraught by the separation and when his letters remain ignored, he embarks upon a dangerous trip to London to find out what happened to this boy whom he treated like a son and loved dearly.

The first act of Goodnight Mister Tom is not as plot-heavy as one might expect, but rather focuses on the character development and relationship between Mister Tom and William. David Thourton, as Mister Tom, manages to wonderfully incarnate the grumpy old man, whose icy shell slowly thaws as he teaches his ward how to read and write. William’s character is in comparison more problematic, both in dramatisation and in the realisation by Joe Reynolds. The credibility of the play relies far too heavily on a child actor skilled beyond his years, and unfortunately the 11-year-old casted cannot yet live up to such a big challenge.

Whilst there is a definite sinister subtext to the piece, the play generally comes across as a charming and potentially naive portrayal of an evacuee’s life, which makes it a touching experience for the whole family.

Goodnight Mister Tom is on at Richmond Theatre from 5th until 9th April 2016, for further information or to book visit here.

Watch a trailer for the show here: