The Caretaker at the Old Vic 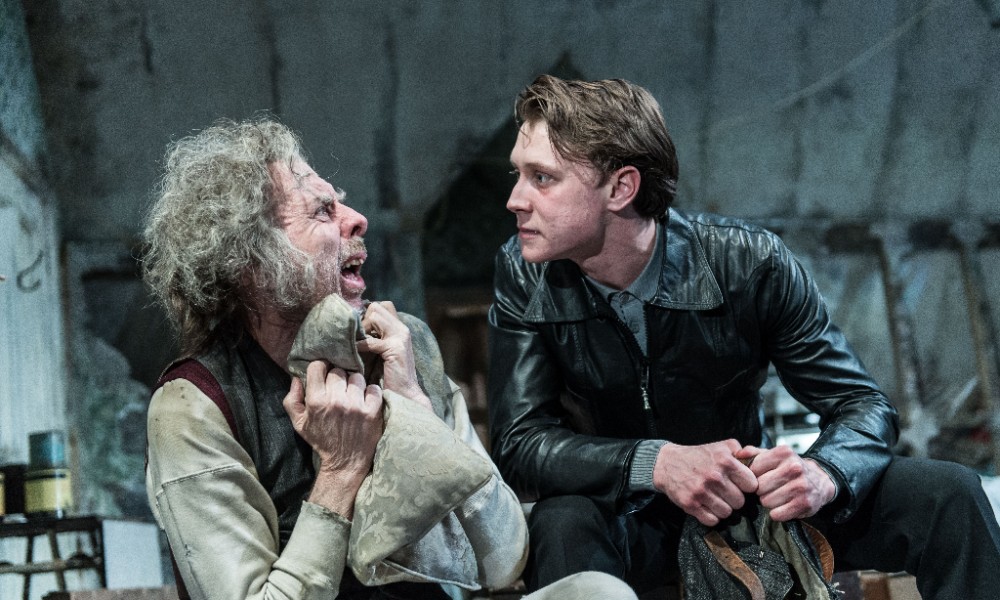 The Caretaker at the Old Vic | Theatre review 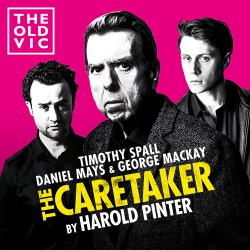 There are echoes of Waiting for Godot in Harold Pinter’s 1959 play The Caretaker: an aimless storyline littered with moments of farce that bob just above the bleakness. In the hands of multi-award winning director Matthew Warchus, Pinter’s teetering imbalance of comedy against engulfing darkness is faithfully reproduced.

Thanks to Rob Howell’s set design, this new production makes an impact from its opening second. A relentless downpour makes a life-size slate rooftop slick. It lifts to reveal a dingy attic packed with all manner of junk.

Pinter’s writing is so distinctive as to have necessitated the addition of the adjective “Pinteresque” to the dictionary. In this, his sixth play, a busy, often disconcerting script sees three men jostle for control in a foreboding world. Upstairs is out of commission. Downstairs is boarded up. In between is only them. Is this Limbo?

Timothy Spall’s pungent vagrant Davies is crusty, brash and prone to bouts of vanity and hurt pride. Inherently suspicious of people, especially “the blacks, Greeks and Poles”, he uses wheedling obsequiousness to get what he wants from his perceived allies. He veers between bursts of anger, sadness and pitiful whining as he recalls the times he’s been wronged.  There is a great wealth of humour to be wrung from the old man’s idiosyncrasies, of which Spall takes full advantage. His every glance, breath and twitch reveals an inner thought. It’s a transcendent and show-stealing performance.

George MacKay’s Mick straddles a fine line between sinister and loony while he impresses the audience lines delivered at a dizzying pace. Daniel Mays’ Aston is slow and stuttering, with a lowly manner that intrigues. There’s a silent, understated loyalty between the brothers, Aston and Mick.

“I don’t dream. I never dream” says Davies, when accused of sleep-talking. “Nor I,” replies Aston. No hopes and dreams exist to lift our characters out of the dreary present. What aspirations they do have manifest themselves in mundanity: finding a decent pair of shoes, building a shed, getting to Sidcup. Conversations go round in circles as the leaky roof beats steady drops into a tin bucket, and the audience waits to see if the characters’ chronic inertia will abate.

This superbly acted production of The Caretaker is bleakly comic, touching at times but emotionally distant enough to remain discordant.

The Caretaker is on at the Old Vic Theatre from 29th March until 14th May 2016. Book your tickets here. 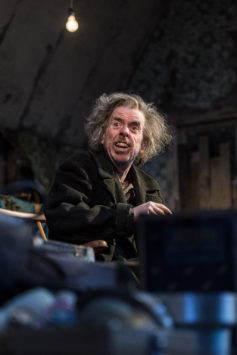 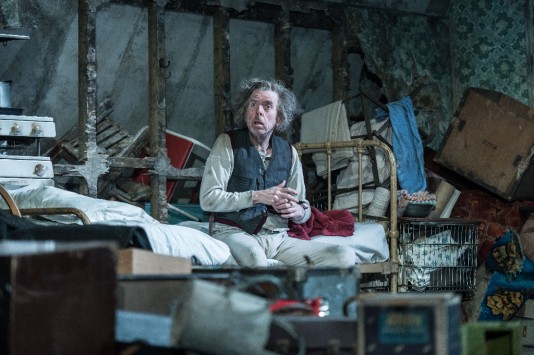 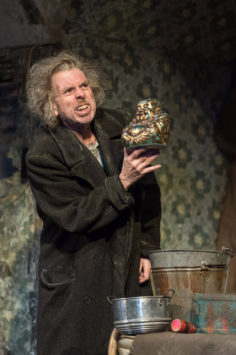 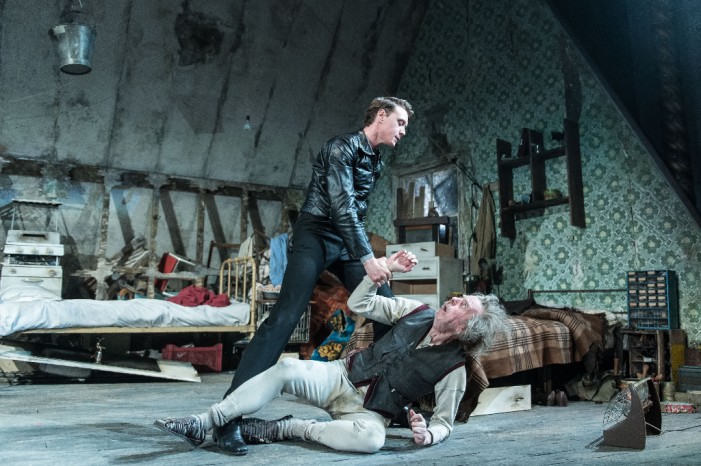 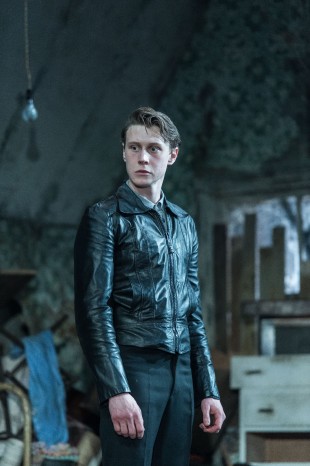 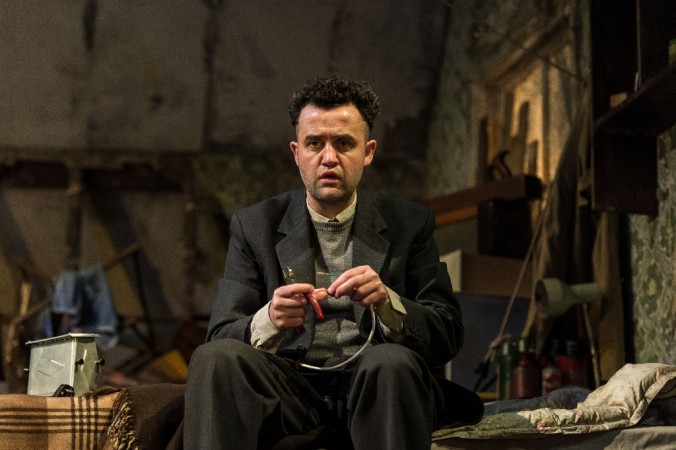 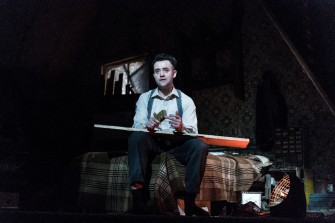 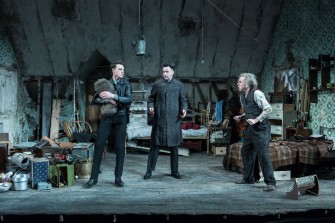 Watch the teaser for The Caretaker here: