Anarchy in the UK: #PunkLondon at the Richard Young Gallery 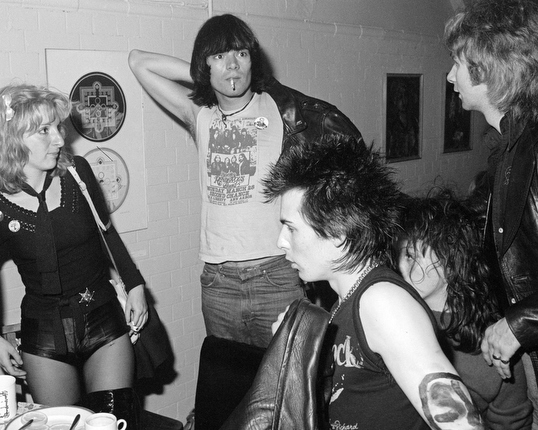 Anarchy in the UK: #PunkLondon at the Richard Young Gallery | Exhibition review

Anarchy in the UK: #PunkLondon

Celebrating the 40th Birthday of Punk, London is home to events in an array of locations under the headline Punk London. The year-long events will investigate how Punk has inspired music, fashion, film, politics and, more importantly, lifestyle. The events will include exhibitions, museums displays, gigs, talks and short films to mark the anniversary of the movement. The safety-pinned punks of today are also encouraged to host their own events in name of the celebration and can register on Punk London’s website.

Having returned to London in 1973, Young was becoming one of the more respected photographers of the era, while the likes of David Bowie and Marc Bolan were rising to fame. Receiving a tip off from the Evening Standard in 1976 that a new band was performing at the Notre Dame Hall in Leicester Square, Young began his relationship with the Sex Pistols – the pioneers of Punk. He recalls:

“The audience were wild, everyone was wearing tartan kilts and trousers, safety pins, ragged t-shirts and sporting mohican haircuts, all influenced by Vivienne Westwood. It was the embodiment of anti-establishment with loads of testosterone and raw energy in the room. When they got on stage the crowd went wild, jumping, pushing and pogoing, there was lots and lots of spitting. I was so happy I’d worn my beanie as I was covered in spit at the end of the gig! The Evening Standard used the shots and the rest is history.”

One of Young’s most iconic works is clearly displayed: the Sex Pistols signing their contract with A&M outside Buckingham Palace. Alongside band’s archives, Young’s gallery hosts unseen photographs of Blondie, Siouxie and the Banshees and the Clash, alongside some lesser known acts of the time, such as Adam and the Ants and Jordan. It also demonstrates the culture born from the reaction to Punk with images of New Romantics and Steve Strange.

A beautifully presented and exciting exhibition that gears up London to celebrate the uniqueness of Punk.

Anarchy in the UK: #PunkLondon is on at the Richard Young Gallery from 11th April 2016 until 31st May 2016, for further information visit here. 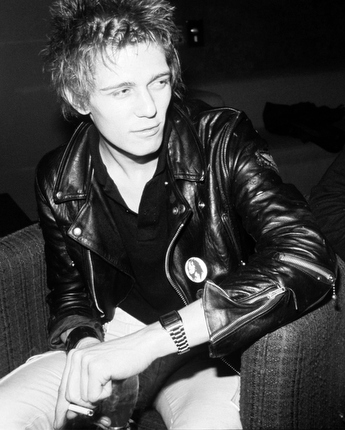 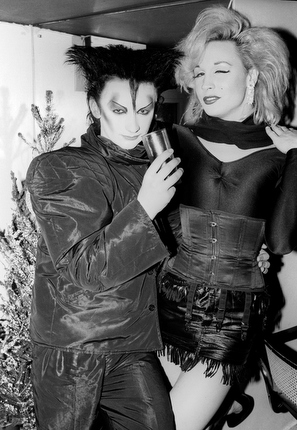 Anarchy in the UK: #PunkLondon

Choir of Young Believers at Oslo Hackney | Live review
Transparent Platform: An Evening With… at L’Escargot