The Last Shadow Puppets – Everything You’ve Come to Expect 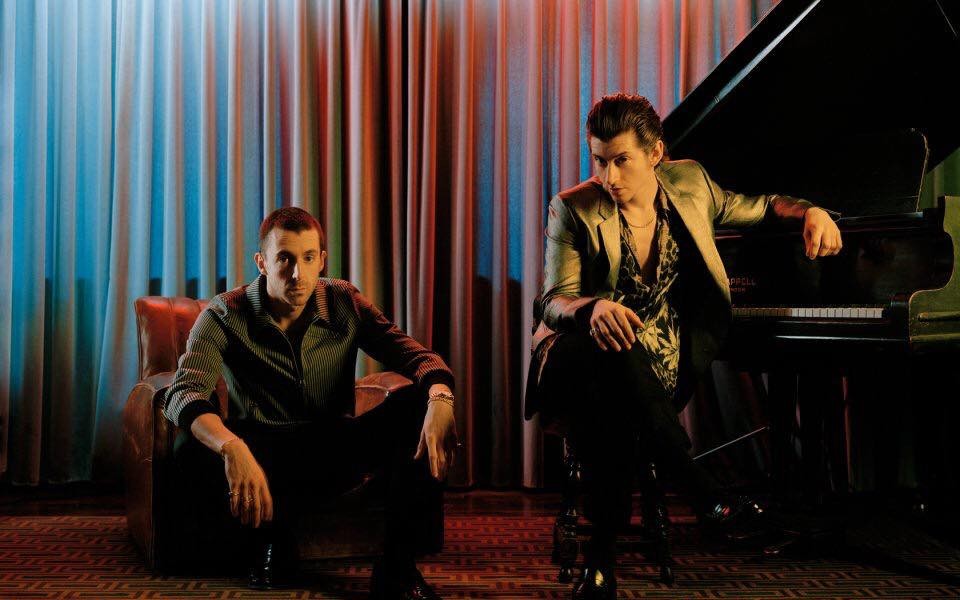 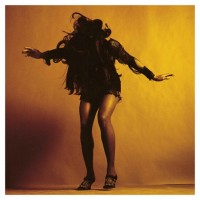 Everything You've Come to Expect

Shooting straight to number one, the Last Shadow Puppets release their second full-length record, Everything You’ve Come To Expect, mirroring their previous album success. Making this his seventh number one album, Alex Turner is fast becoming the King of Indie, following fronting The Arctic Monkeys.

Taking a small step away from indie and veturing into the Baroque Pop movement, the album is loaded with airy riffs and heavily accented vocals, just in time for the festival season. Having waited eight years to release Everything You’ve Come to Expect after The Age of Understatement in 2008, the album was hugely anticipated and has caused a roar of praise from media and fans alike. What made them wait almost a decade? “Well, we wanted it to be a trilogy,” explains Turner. “We wanted to write the second and third parts before we released the second.”

The album was recorded last summer in Malibu at studio Shangri-La (once owned by Bob Dylan). After The Age of Understatement, it is clear to see the band have broadened their reference and inspirational sources, with less clear-cut influences (though Turner cites Isaac Hayes as a possible factor).

Opening track Aviation is four minutes of being transported to a field on someone’s shoulders, waving your arms to the sound of guitars: a true festival winner. Sounding somewhat like The Cure with a little Placebo thrown into an Arctic Monkey mixer, it’s a great start to the album.

Acting as an intermission, we hear a Victorian era circus-like instrumental – a very interesting sound and refreshing break in the tracklist. Next, the eponymously entitled Everything You’ve Come to Expect conjures glorious images, its lyrics holding a gritty, urban message that reflects the gore of the instrumental: “Dirtbag ballet by the bins down the alley / As I walk through the chalet of the shadow of Death…” The track was released as the second single from the album, accompanied by a video of nine varieties of the band buried up to their necks in sand with a woman dancing around them.

The record doesn’t exclusively follow typical instrumentation, with guitars, bass and drums – Everything You’ve Come to Expect includes an beautiful string quartet track, rumoured to be the work of Owen Pallett. Following it, Bad Habits at first sounds like a film score from Kill Bill. As it plays on, we are thrown into an exciting, dramatic and theatrical piece of music that recalls the Horrors.

Everything You’ve Come to Expect is everything we’ve come to expect from the Last Shadow Puppets and more. We can’t wait for the final part of the trilogy.

Everything You’ve Come to Expect is released on 1st April 2016, for further information or to order the album visit here.

Watch the video for Everything You’ve Come to Expect here:

Everything You've Come to Expect