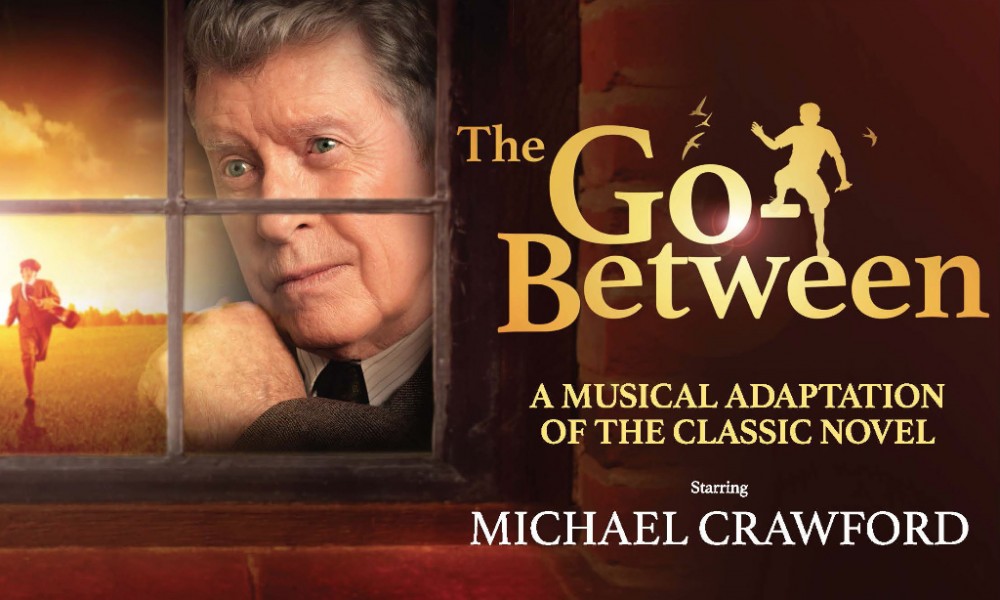 Competition: Win a pair of tickets for The Go Between starring Michael Crawford

The Upcoming has a pair of tickets to give away for the first night of the highly anticipated musical The Go Between at the Apollo Theatre.

Based on LP Hartle’s 1953 novel, The Go Between follows the story of Leo Colston (Michael Crawford), a man who can no longer hide from the memories of his past. Memories of the gloriously hot summer of 1900 and of his days spent in Norfolk come flooding back. Spending the holidays with the family of his school friend Marcus in their luxurious country home, the young Leo finds himself acting as the go-between for the beautiful upper-class Marian and tenant-farmer Ted who are embroiled in a forbidden love affair. The innocent Leo gets caught up in the adult world of deceit and manipulation as he risks everything in this deeply moving coming of age story. The events of that summer and the devastating effects of love denied will shape his life forever.

Michael Crawford returns to the West End for the first time since his performance in Andrew Lloyd Webber’s The Wizard of Oz at the London Palladium in 2012. Crawford is best-known for playing Frank in Some Mother’s Do ‘Ave ‘Em, as well as for creating the titular role In Barnum, for which he won the Olivier Award for Best Actor in a Musical. His iconic performance as the Phantom in The Phantom of the Opera also earned him a Tony Award, Drama Desk and Critics Circle Award. In 1986, he received an OBE from the Queen.

For a chance to win a pair of tickets to the 27th May performance of The Go Between take a minute to answer the question below, follow us on Instagram and send your answer to competitions@theupcoming.co.uk together with your full name, address and mobile number by Sunday 22nd May 2016 at 11.59pm. We will cross check your name in the list of Instagram followers.

a) Simba
b) The Phantom of the Opera
c) Billy Elliot