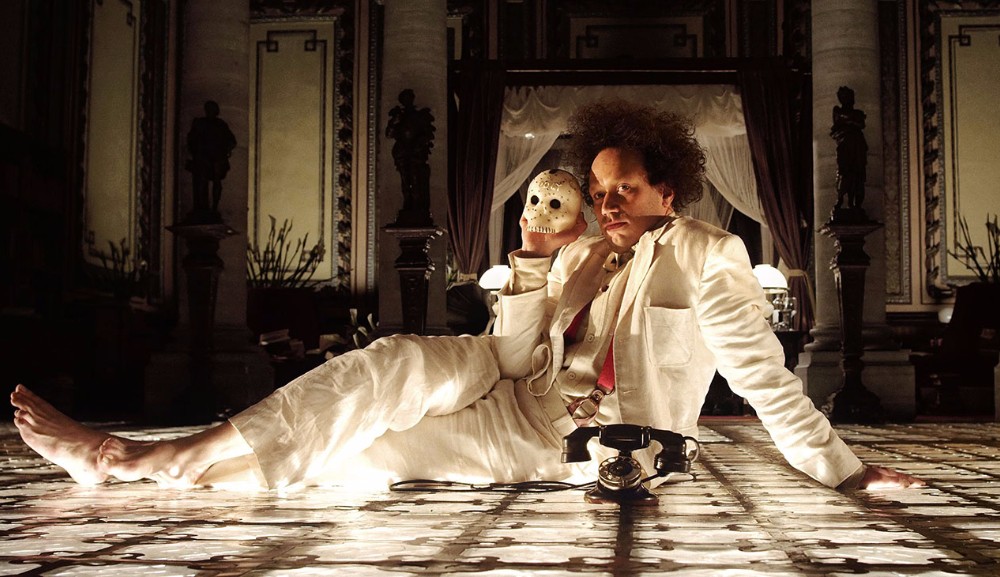 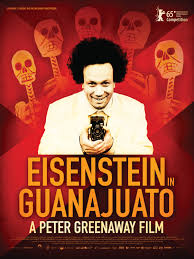 In 1931, Sergei Eisenstein, perhaps Russia’s greatest filmmaker, oft-forgotten in film history, arrived in Mexico intending to make a film. Said film never actually saw the light of day and Eisenstein in Guanajuato is director Peter Greenaway’s take on what happened to Eisenstein during perhaps his most important journey of self-discovery.

Like much of Greenaway’s previous work, there is a focus here on death and sex and the vital part they play in shaping one’s character, but in the grander sense, the film is very much a meditation on life and filmmaking and how the two intersect. Finnish actor Elmer Back is Greenaway’s Eisenstein – in his own words a caricature – and he gives an absolutely electric performance. Energetic and able to bring life both to Eisenstein’s animated enthusiasm and his endearing uncertainty, Back dominates the picture.

The plot, as it stands, is rather aimless and, at times, the film feels more like an illustrated philosophical discussion than a story. It’s very wordy, but the interesting stylistic choices should be more than enough to hold the viewer’s attention: wide-angle shots, colour fading in and out, the addition of vintage photographs flicking up on screen. Indeed, one has to wonder whether this film is less about telling a story and more about the spectacle of it all: the baroque sets, the carefully positioned scenes that wouldn’t look out of place in a Renaissance painting, Back strutting about the place in all his glory.

Greenaway is no stranger to the controversial and like much of his work, Eisenstein will certainly not be enjoyed; but for anyone with even a passing interest in film theory it’s essential viewing. For everyone else, it’s a joyous, rather cheeky and certainly inventive biopic that will hopefully spark fresh interest in Eisenstein’s life and work.

Eisenstein in Guanajuato is released nationwide on 15th April 2016.

Watch the trailer for Eisenstein in Guanajuato here: