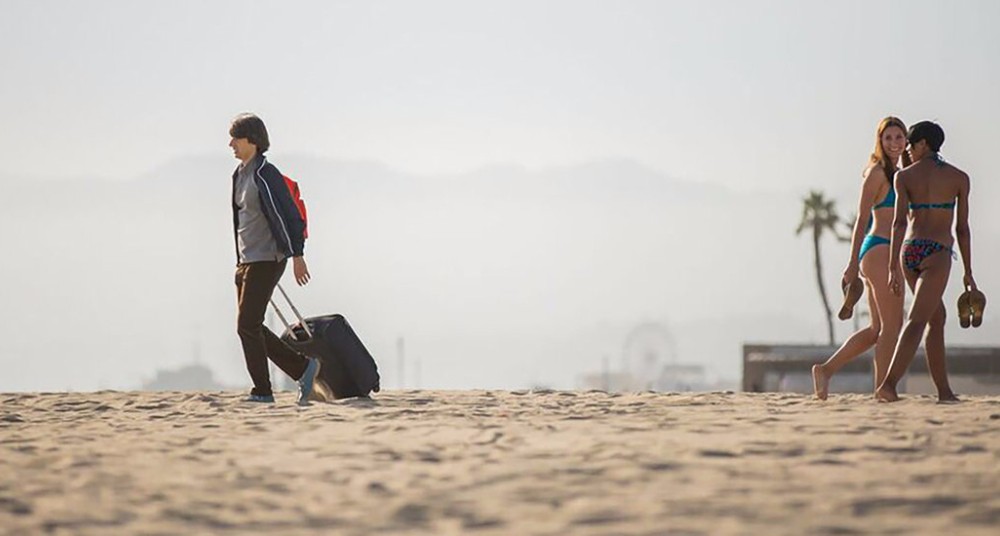 Fascination never rests when it comes to coming-of-age stories. The adolescent intelligence, encounters with wise adults, and decisions that define a life path. These situations make up the narrative of All This Panic, a documentary about a group of teenage girls growing up in New York City.

The movie follows Lena, Ginger, Sage, Olivia, Ivy, Dusty, and Delia through the closing years of high school and opening chapter of college – or, for some who don’t take the traditional path of higher education, the beginning of “real” life. Their experiences feature the fallout after divorce, racial identity and the fickle attitudes inherent in the transition from adolescence to adulthood. While the events are not always positive, each encounter provides ample opportunity for maturity.

The film bridges the gap between documentary fiction and narrative non-fiction; the images, cast and setting all appear to have been conceived as an attempt at the year’s big hit indie film. The “fiction” aspect is also emphasised by the intimate moments allowed by the leads, which act as a virtual diary of female adolescence. Despite this aesthetic however, even when the audience may hope an experience is created, filmmakers Jenny Gage and Tom Betterton maintain a non-fiction reality by contextualising each character in their city surroundings and typical coming-of-age moments.

All This Panic is entertainment in the utmost. If there is any lesson to be learned it is that life is unexpected and predictable; the pains and pleasure of adolescence are universal for everyone, yet unique to each setting, family, and ambition. These aspects allow viewers to enjoy the film as deeply or as easily as deemed appropriate.

All This Panic does not have a UK release date yet.

Watch the trailer for All This Panic here: