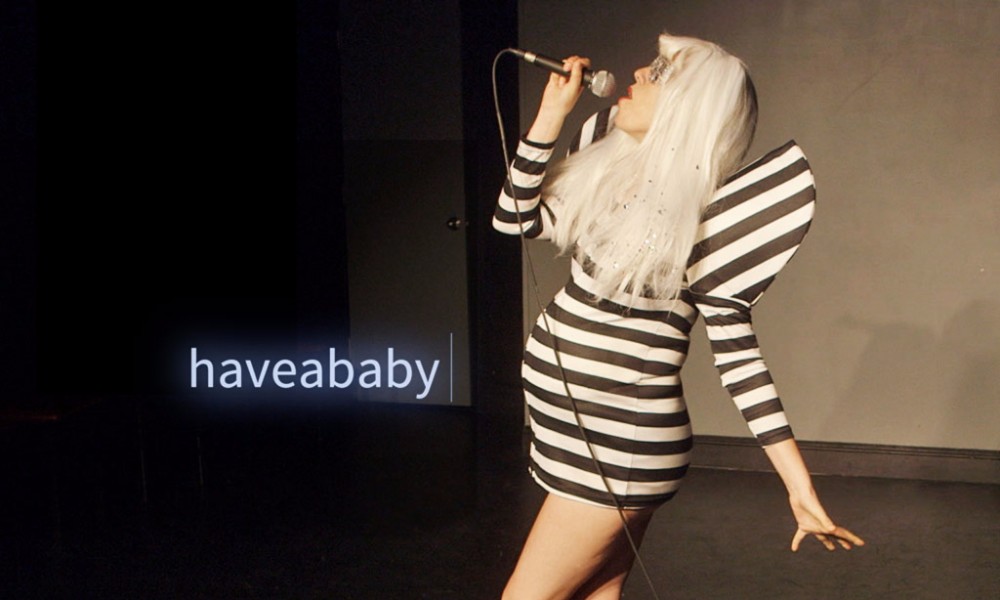 It is appropriate that the largest private US fertility clinic is in Las Vegas. Though neon lights cannot fully extinguish its mob origins, the desert resort town is firmly family-friendly. Therefore, it is no shock that Dr Sher holds a contest for his in vitro (IVF) services, for fertility is the biggest game of chance of all. Amanda Micheli’s Haveababy follows the contest, its winner and two runners-up. While the documentary does a credible job exploring the emotional and financial impact of IVF, too much is left unsaid.

The I Believe contest is presented as an attempt to provide the expensive IVF treatment (costing as much as $200,000) that many American insurance companies do not subsidise: a panel of fertility specialists judges video entries. The contest almost makes sense in a society with an eroding middle class, yet Haveababy covers only one aspect of a broken system that denies all kinds of coverage (eg, ambulance transport, post-surgery home care, wheelchairs). By not clarifying the bigger picture, IVF comes across as the sole service denied by already highly questionable practices. While not applying to the three cases presented in the film, double or multiple embryos are implanted in favour of a single one because of the lack of insurance coverage.

The winners, Ann and Brian Johnson, and two family units, Rosalinda and Dago Patlán and potential single mom Athena Reich, are working class. All have incurred considerable debt from failed procedures: the Johnsons’ home is in foreclosure and the Patláns pay for a treatment in cash. The two married couples are religious (Dago works for a Christian television network), but Athena has something special too. The lesbian entertainer/Lady Gaga impersonator has an amazing mom who is the only participant in the film expressing concern about a family member’s long-term health. The drugs with scary names and scarier needles are accepted – never questioned. Ann’s high blood pressure raises concern, but the IVF continues, with the promise of following up with her regular doctors.

While infertility is an emotive subject, there are moments in Haveababy that cause anything but empathy. Rosalinda despairs at being a “childless” couple, surmising that as an alternative she can concentrate on her “career” as an accountant. Everyone has dreams, and they are all different, but Dago isn’t pleased with her comments and neither will sections of the audience be.

Haveababy raises several important issues. It didn’t have to be scientific or societal, but it had to look beyond what is available to patients, and why, and its success is debatable.

Haveababy does not have a UK release date yet.