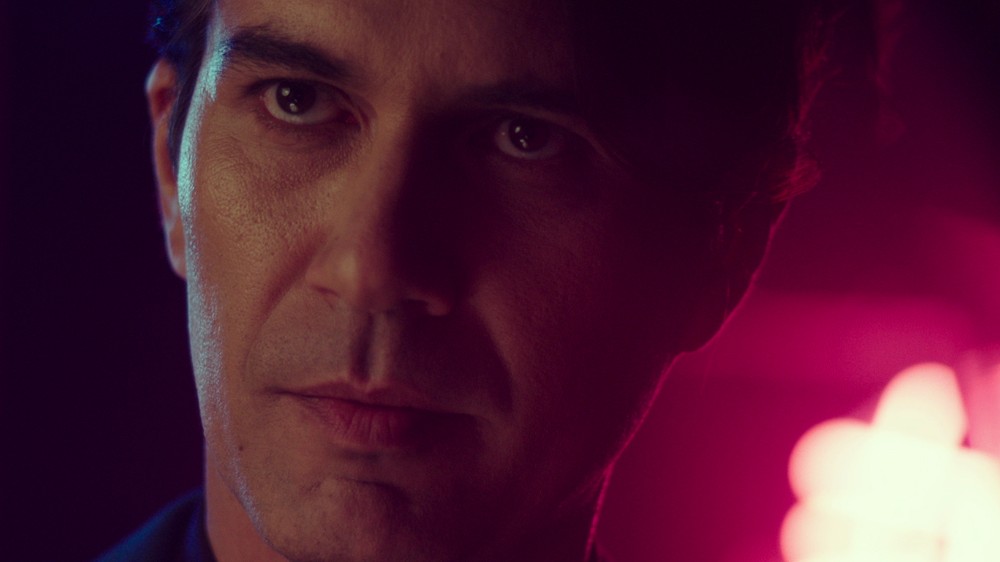 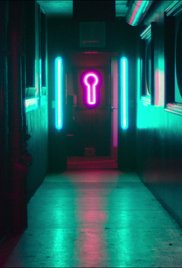 Mob warfare. Child soldiering. PTSD. Sex trafficking. Drug addiction. A film featuring any of these subjects could make for an unsettling movie experience. For his feature film debut, director and screenwriter Daniel Grove ambitiously combines all of them (along with occasional subtitles) for The Loner, an entertaining crime drama.

Behrouz (Reza Sixo Safai) is the Loner, an Iranian immigrant living in Los Angeles with his Russian girlfriend Osksana (Helena Mattsson) and son Sasha (Gregory Kasyan). He aspires to be a real estate agent but there are complications: his previous service as a child soldier and mobster, along with his dual addictions to opium and gambling stand in his way. So do his previous associates in the Iranian mob; Osksana’s from the Mafiya who once used her as a sex slave aren’t exactly pleased with the couple’s planned lifestyle change. Going over the top might be detrimental for a directing debut, but here the excess works.

Grove tells this redemption and revenge story as film noir in washed-out colour. He also borrows freely from other genres: The Loner has Tarantino-esqe flashbacks and stylised violence aplenty; Behrouz is no different from a Jean-Pierre Melville anti-hero who says little because others do it for him; the gunplay and fistfights are akin to those in Hong Kong cinema. What might easily have become imitation is realised as original because these techniques are not a bunch of Film School 101 throwbacks but explorations of Behrouz’s inner and outer life.

The cast is another reason why this gangster remix works so well. Reza Sixo Safai gives a solid, centred performance as Behrouz, unafraid to play down his character’s deep flaws. Oksana’s luck is no better, but Helena Mattsson never allows her to be the victim. Veteran Iranian actor Parviz Sayyad’s Cirrus is a mob boss who instils fear with minimal gestures. Julian Sands (the sole Anglo principal actor) plays the unpredictable Russian mob boss, Evgeny. The Loner’s scant comic relief is in Evgeny’s favorite tune: the Liebestod from Richard Wagner’s Tristan und Isolde. The aria exclaims that the ultimate act of love is death. Behrouz knows this without realising it.

The Loner does not have a UK release date yet.