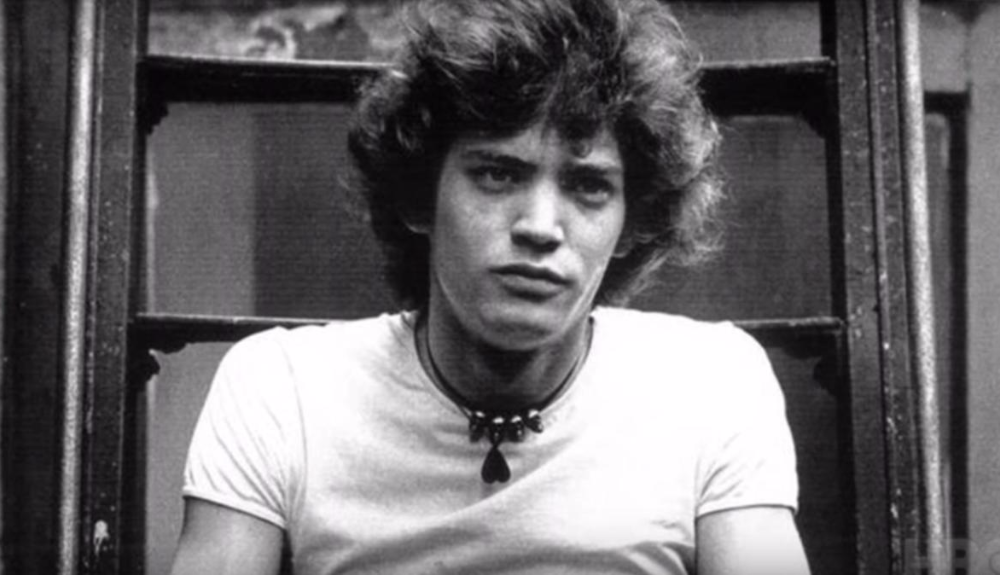 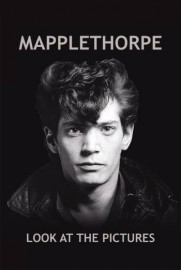 This film is more artistic biography than documentary in format, with the filmmakers charting out his life from his Catholic upbringing, to his time in college at the height of the sexual revolution.

Throughout the film, Mapplethorpe is the narrator, thanks to a number of rediscovered, never-before-heard interviews. This, along with the fantastic use of archive footage, is a treat: combined, they frame the production intimately and set the scene of the cultural phenomenon happening in 1970s and 1980s New York City.

Patti Smith’s absence is glaringly obvious throughout. Smith was Mapplethorpe’s girlfriend when he first started out in New York, before realizing he was gay. She, along with many men who followed her, was a monumental inspiration in his life, and they remained friends until he died. In an interview, producer Katherina Otto explained that “she didn’t make that possible, it was a good thing because it made us dig deeper.”

The interviews with those closest to the photographer more than provide a sincere look at the man behind the camera. Family members, former models, lovers, and famous friends offer a straightforward look into his drive, the give-and-take nature of his relationships, and his powers of manipulation.

The directors don’t hesitate to show the unflattering side of their subject, a narcissistic man so sick with ambition, he would stop at nothing to make it big in New York. Marcus Leatherdale, Mapplethorpe’s one-time lover and muse quips: “To be in Robert’s world, you had to be either rich, famous, or sex. I wasn’t famous, and I wasn’t rich. Guess what that left me?” Mapplethorpe himself admits his relationship with mega-rich art curator Sam Wagstaff might not have happened had he not been so wealthy and beneficial to his artistic career.

Like the artist himself, this documentary is illuminating and provocative, the definitive depiction of Mapplethorpe and his boundary-pushing work.

Mapplethorpe: Look at the Pictures is released nationwide on 22nd April 2016.

Watch the trailer for Mapplethorpe: Look at the Pictures here: