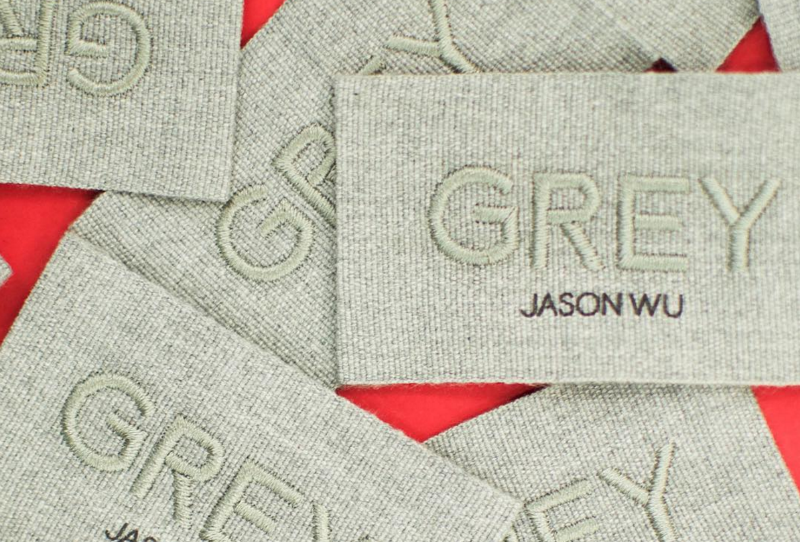 New York-based fashion designer Jason Wu has released his new spring project: a new sister label called Grey. Jason Wu is famously known for creating garments for Michelle Obama whilst also being the art director for Hugo Boss’ womenswear. The new collection was released via Instagram and stated that Wu had been working on the exclusive collection for the past 12 months. An abundance of sketches were uploaded on to the new label’s Instagram page @greyjasonwu. The first collaboration will be with Hunt Slonem, an American artist who follows a vibrant and somewhat poetic style throughout his work. Jason Wu described Slonem’s work as “charming, full of life, and so clever” and specified that this would be the ideal style to match his new label. From simply being inspired by his friends, Jason Wu has taken motivation from the style that people around him carry. Garments will mainly be made from Japanese and Italian textile and will be sure to evoke a classy and sophisticated aesthetic. The idea behind it? In Jason Wu’s words: “well considered clothes that have a sense of whimsy and uncomplicated chic that suit their everyday lives”.