My Mother Said I Never Should at St James Theatre 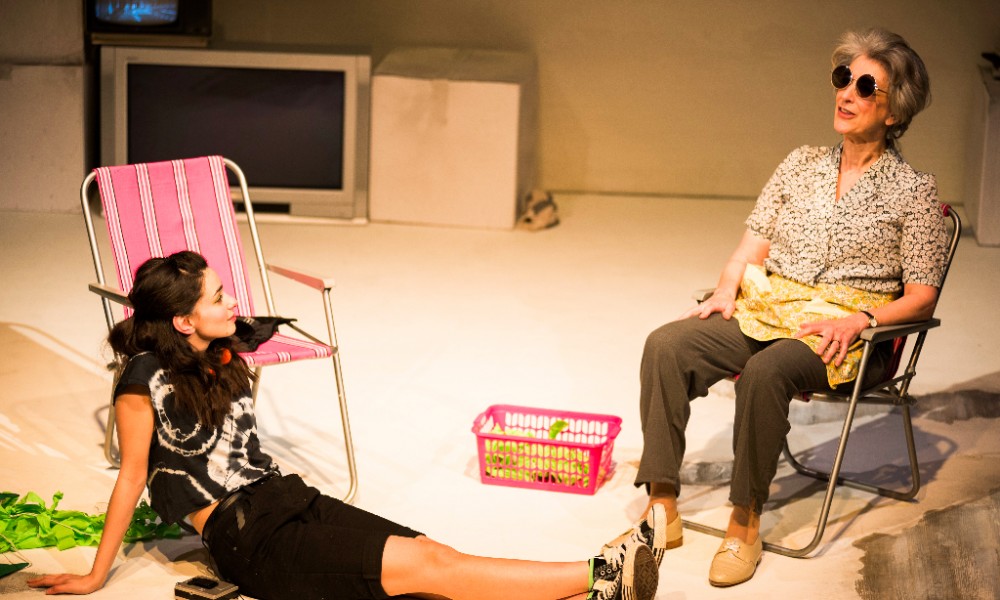 My Mother Said I Never Should

The plot of Charlotte Keatley’s My Mother Said I Never Should masterfully skips around in time on a course through four lives that span ten decades or so of female family history, its emotional peaks and troughs stretched out to a quiet yet mighty thrum of domestic drama. The text is as seminal as to be regarded by theatre scholars as a modern classic. With a bold contemporary style, fledgling company Tiny Fires brings the work to the St James Theatre for its first revival since the 1989 Royal Court Theatre premiere.

Fresh from her Olivier award-winning turn in the title role of Beautiful: The Carole King Musical, Katie Brayben is charged with stoking the fiery emotive core of the play in the role of Jackie. She delivers a no less compellingly energetic performance here, an embodiment of virtuous fulfilment crucially fractured by the guilt of secretly surrendering responsibility for her daughter Rosie to her own mother Margaret (who raises the girl as her own).

The tale is enriched both by snippets of contextualising feminist history (introduced vividly onto the sage by virtue of Timothy Bird’s video design through clusters of vintage TV sets) and by ethereal foreshadowing scenes, in which the characters interact as infant contemporaries. It’s in these vignettes, stripped back to the raw innocence of youth, that the obvious bond between the cast is perhaps most apparent. As the four characters rhyme and play, foreshadowing the main narrative, the cumulative result of their combined efforts is to conjure an utterly believable family. This chemistry, experienced in combination with the primal authenticity at work in Keatley’s writing, makes for an outstanding piece of theatre.

My Mother Said I Never Should is on at St James Theatre until 21st May 2016. Book your tickets here. 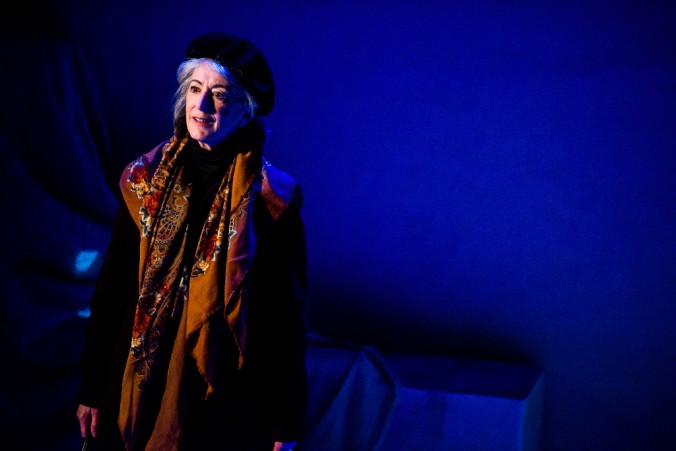 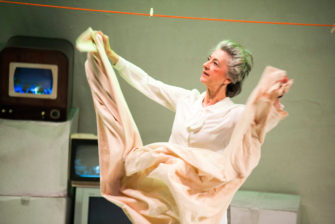 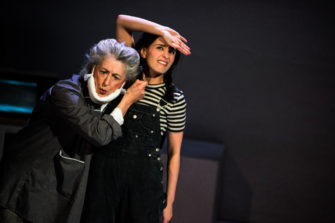 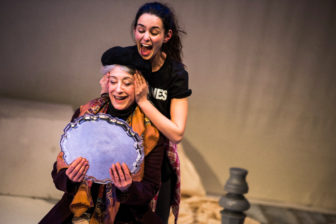 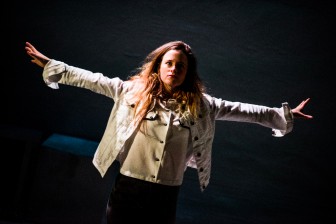 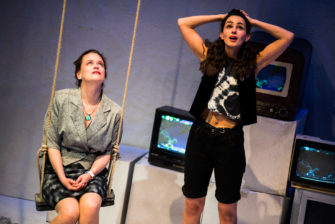 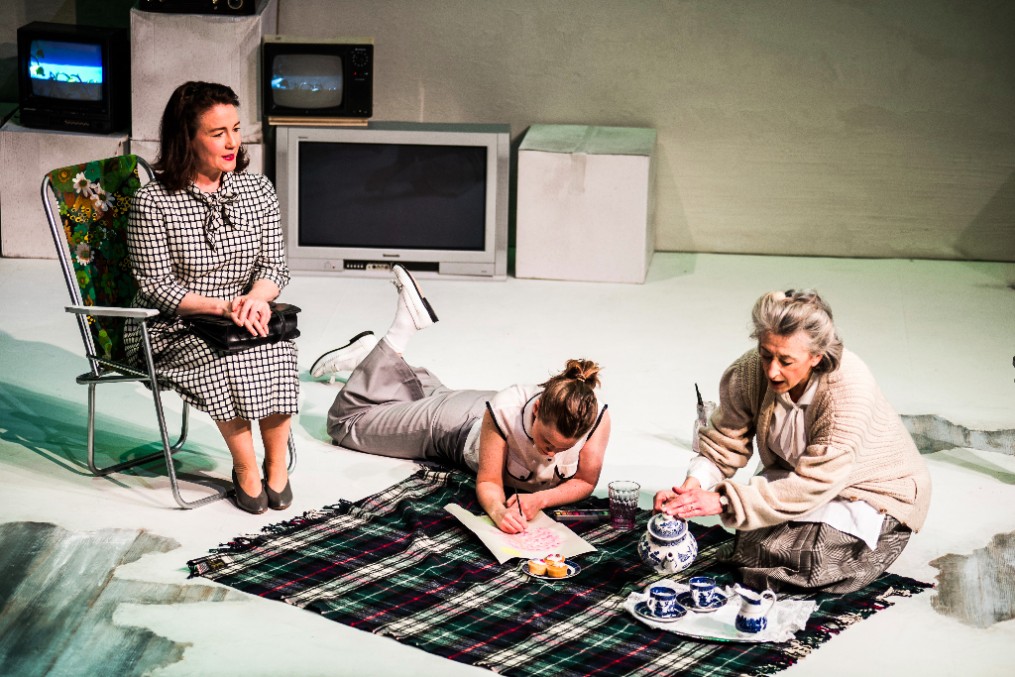 Watch a preview of the production here:

My Mother Said I Never Should