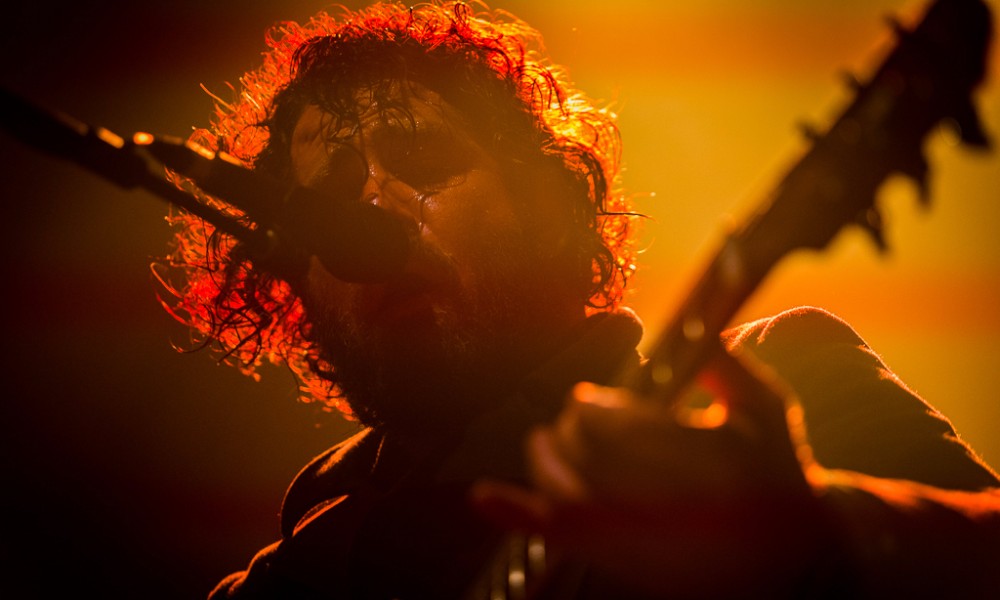 “I swear I have had a kebab with most of the people in this place,” quipped Billy McCarthy to the baying crowd at the Electric Ballroom last night. Kebabs became something of a theme, which must certainly be a first for the venue. After all, Prince played here not so long ago, and the image of one of the last pop icons wolfing down a Camden Doner certainly isn’t easy to conjure. The humour of an American’s obsession with arguably the guiltiest of British indulgences was not lost on a soul and if McCarthy’s tenure as frontman of Augustines comes to a premature end, a career on the stand-up circuit would be a definite possibility.

It’s not uncommon for indie bands from the States to build a strong fan base in the UK, and Augustines are certainly no different. The Electric Ballroom was practically bursting at the seams last night, and there was a real sense of excitement and expectation washing over the room. When the strobe-fuelled opener Chapel Song finally came to a finish, it was apparent that a lot of people had waited a very long time to see this band.

Headlong and Book of James took the already excitable crowd to the point of near delirium, as chord upon chord upon chord was readily consumed. If there is any criticism that could be levied at Augustines, it’s perhaps that their songs could be construed as being a little bit similar, but one thing is for certain: last night’s audience certainly didn’t care.

Philly was a little flat, but it was a mere blip, swiftly followed by the gargantuan Cruel City. Played in front of blinding, red wash lights, it summed up what this frenetic crowd had come to see. It was indie music, pure and simple.

There’s an argument that the lack of musical diversity may come to harm Augustines one day. Despite the superb acoustics and intense atmosphere, there was a sense that this band appeals to its die-hard fan base, and perhaps would be lost on the more complex appetites of others. Yet, for those who came to see Augustines last night, there was nothing but pure joy, and that, at its heart, is what music is for.

For further information about Augustines and future events visit here. 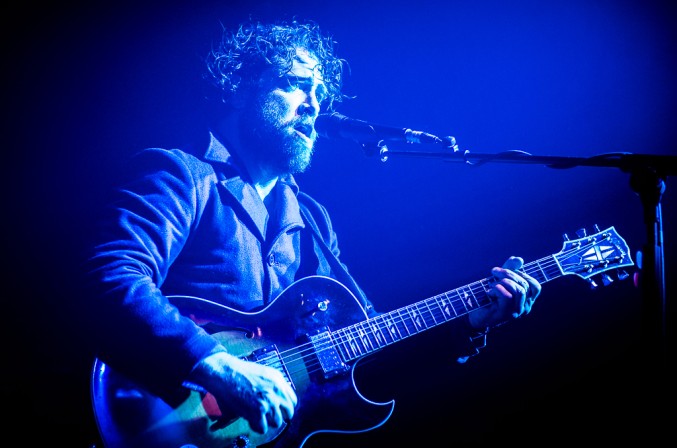 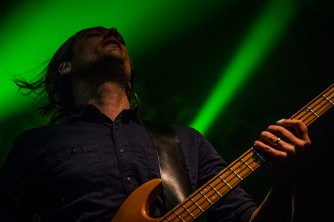 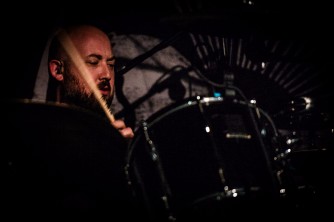 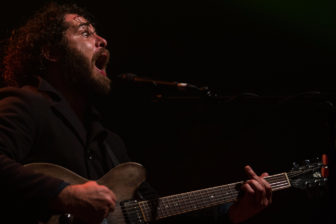 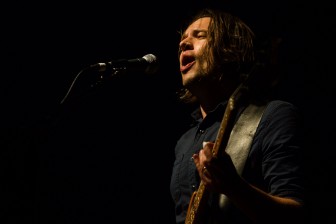 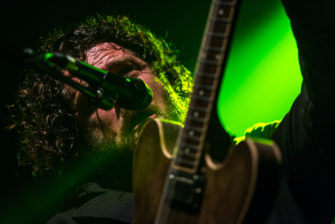 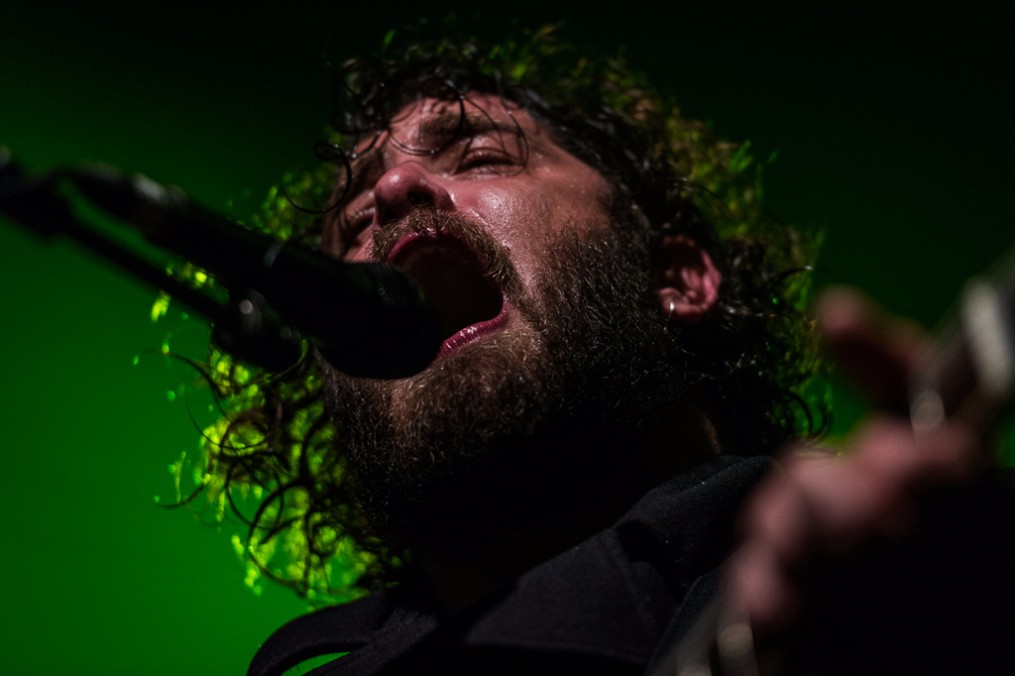 Watch the video for Nothing to Lose But Your Head here: