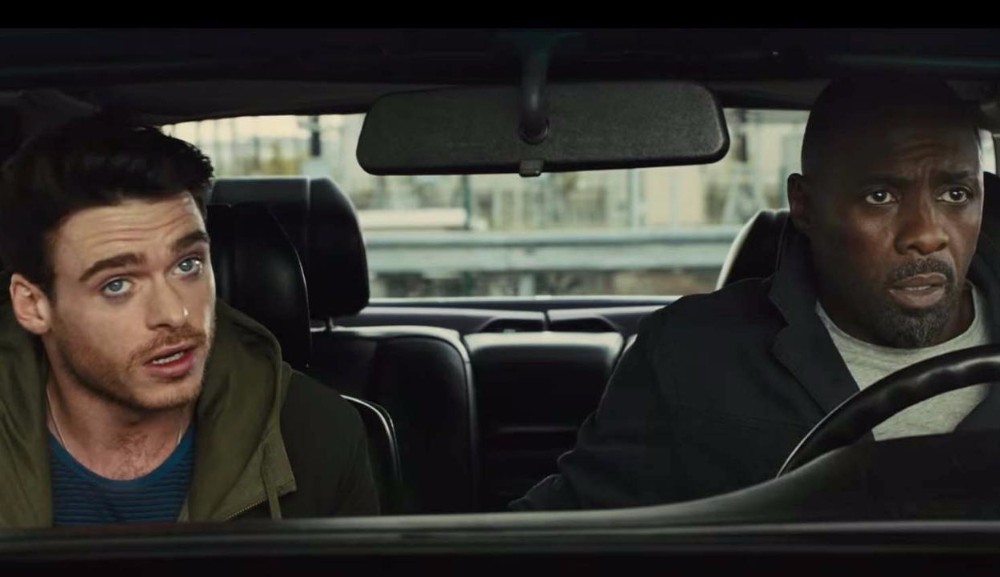 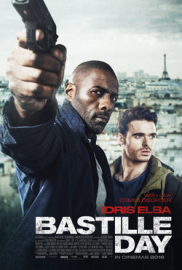 Directed by James Watkins and starring Idris Elba and former Game of Thrones star Richard Madden, Bastille Day is a low-budget action romp set in the winding streets and rooftops of Paris.

Elba plays CIA agent Briar, who we are told up-front is “reckless” and “insubordinate”, while Madden plays Mason, a small-time pickpocket who steals a bag from Zoey, a misled extremist, and stumbles headfirst into a rather complicated conspiracy. The bag contains a bomb and, after dumping it, Mason finds himself the centre of a manhunt as a terror suspect, and Briar reluctantly comes to his rescue. The two team up as Paris falls into chaos around them; though it certainly has a slightly unpolished feel to it, Bastille Day still manages to be an enjoyable, somewhat refreshing action flick.

The film gets off to a strong start, the plot is promising and though the two leads have questionable on-screen chemistry there are a few moments of gold that come out of their partnership. The set-up is intriguing, the cinematography is excellent and though it is rather baffling that, despite casting two British stars, the two leads should be American, it’s undeniably absorbing. Elba has ample opportunity to flex his action hero muscles and, though Madden doesn’t quite have the charm or charisma to go toe-to-toe with Elba, he does have a few excellent sequences.

Sadly, as time goes on, the film gets more run-of-the-mill. Gone are the spectacular early chase scenes and clever twists, but it’s still all in good fun. It certainly doesn’t aim to redefine the genre, but Bastille Day is a lot more entertaining than some of the other action offerings this spring and is worth a watch, if only to see Idris Elba knock people about and once again prove that he would make an excellent James Bond.