The Polar Bears Go Up at the Unicorn Theatre 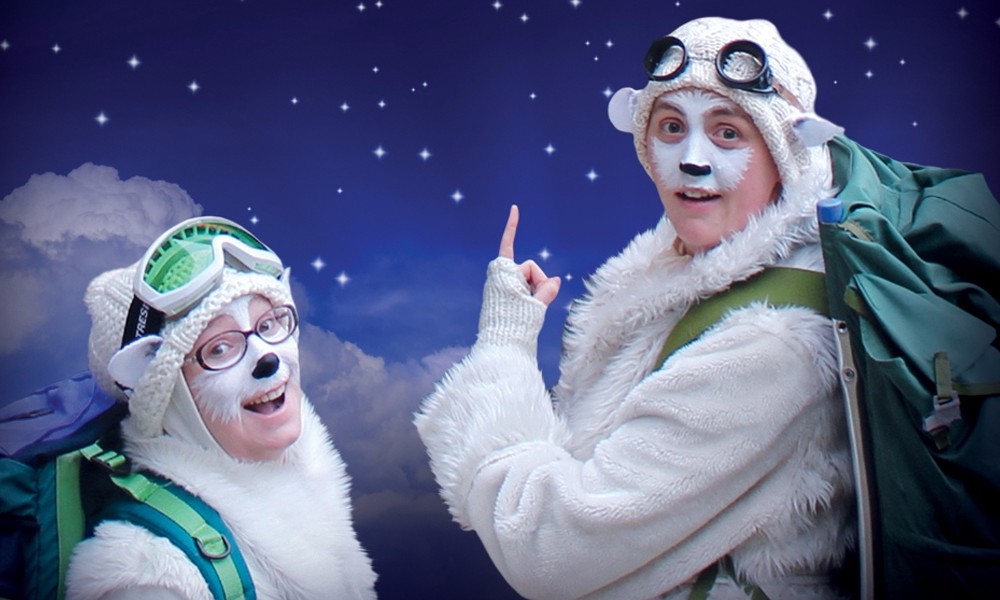 The Polar Bears Go Up at the Unicorn Theatre | Theatre review 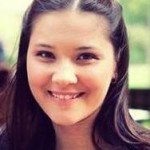 The Polar Bears Go Up

In their newest captivating show we follow the two animated, smiley polar bears on their journey up – quite literally! When they are going about their day in the Arctic the two answer the door to find a shiny gold star balloon. As this is probably a rare find in the snowy North Pole, the two bears are very sad when the balloon floats away. Teeming with a sense of adventure they venture upwards to retrieve it.

The piece is concise and engaging enough to keep the whole audience engrossed in the frosty scene – including the sleep deprived adults. Intended for children aged two to five, the production is colourful, animated and silly, without being over the top. MacAskill and Manson manage to be bright and entertaining for the 50 minutes without speaking a word. Instead they effect wonderful use of props like milk bottles, cutlery and box shakers to produce a percussive instrumental, as well as comic and bumbling movements to personify the nameless, friendly polar bears.

The light clowning and other-worldly adventure undoubtedly hold attention, which is no small feat in a small theatre full of excitable toddlers. Fish and Game excel with a brilliant story and lovable characters.

The Polar Bears Go Up is on at the Unicorn Theatre from 17th April until 1st May 2016, for further information or to book visit here.

The Polar Bears Go Up