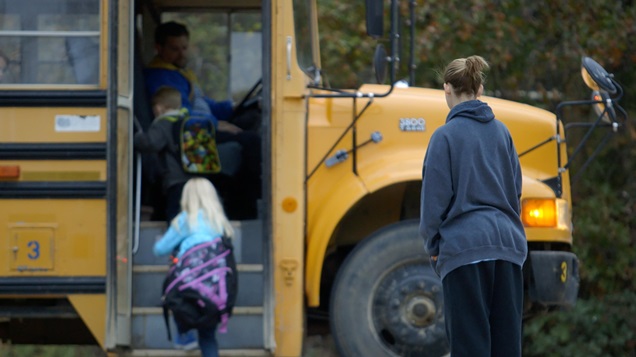 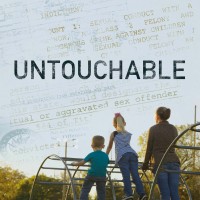 After The Hunting Ground (the Oscar-nominated film about sexual assault on college campuses) comes Untouchable, David Feige’s fearless new documentary about the issues surrounding child sexual abuse and the sex offender registry in America. An attorney-turned-director, Feige centres the film around Florida lobbyist Ron Book, whose daughter Lauren was abused by the family nanny for several years. Since discovering the crime, the powerful politician has launched a campaign against sexual predators, passing some of the country’s strictest child-protection laws and making many areas of the state almost impossible to inhabit for anyone on the registry.

It is a difficult, taboo subject that is handled sensitively by the filmmaker. The subjects and their views are treated with respect, while still allowing us access to the inner workings of this ongoing conflict. The film is balanced and well-paced, with Feige spending equal screen time on the many different facets of his complex argument. From Book’s meetings with senators and presidents, we move to the suburbs to watch Judy Cornett, founder of Predator Patrol, as she makes the rounds in her neighbourhood with a copy of the local sex offenders register in hand, warning citizens of the potential danger and reeling off the many crimes committed by each felon. On one street, a group of youths are shocked when they recognise a neighbour. In a brave move, the opposite side of the matter is also explored. In Oklahoma, mother Shawna Baldwin details her experience of accusation of sex with a minor and having to live the rest of her life labelled as a child molester, unable to visit the park with her children. Cases such as these are common, with many offenders banished to outdoor encampments to live rough. Being on the registry is often a life sentence, based on the assumption that paedophiles will reoffend given the chance.

Each talking-head interview is brief but compelling. As well as detailing the extreme lengths many communities go to to protect their children, the film also looks at the many misguided, strict guidelines that Book’s laws, often named after abducted children, advocate. Feige combines his evidence to create a convincing case, without relying on sentiment or melodrama. He creates sympathy for those convicted of minor crimes, trying to live their lives under a registry that punishes as many as it protects – something the privileged Book, with his mansion and Aston Martins, cannot possibly comprehend.

Untouchable does not have a UK release date yet.