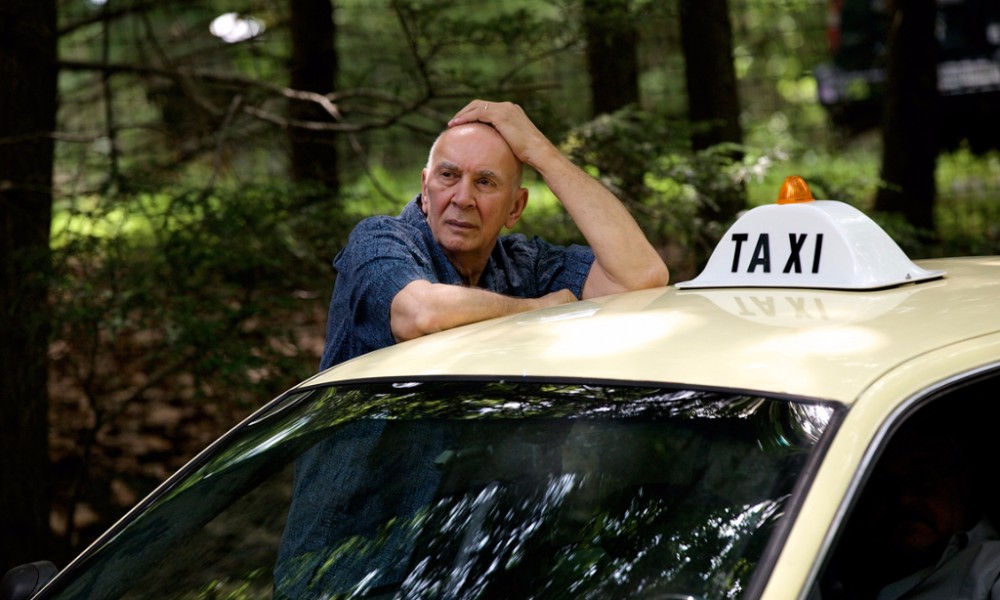 It is difficult to discuss a controversial topic in film without the provocative subject overwhelming the result; audiences and critics tend to focus too heavily on the subject rather than gleaning the message. Director Joel David Moore’s Youth in Oregon follows a patriarch’s quest for assisted suicide. With an ensemble cast led by Frank Langella, is there a way to overcome an impulsive reaction?

Ray has recently undergone open-heart surgery and, after hearing the problem is not fixed, refuses to endure another session under the knife. Instead, on his 80th birthday, Ray announces his intention to undergo assisted suicide in Oregon. His family are none too happy with the plan and attempt to stop it. However, when Ray stubbornly ploughs ahead from New York to the West Coast, can anyone or anything stand in his way?

By interweaving style and substance, Youth in Oregon is able to discuss a divisive subject. Each reveal, from Ray’s illness to Brian and Nick’s relationship, deepens the impending impact of Ray’s literal death wish. Joel David Moore achieves this with a strong ensemble and reliance on innovative cinematography.

Youth in Oregon is a dark film with moments of humour and hubris. Each character, major or minor, resonates long after leaving the cinema. Certainly not the easiest subject for audiences to endure, but a worthwhile presentation handled with the appropriate delicacy to encourage important discussion.

Youth in Oregon does not have a UK release date yet.