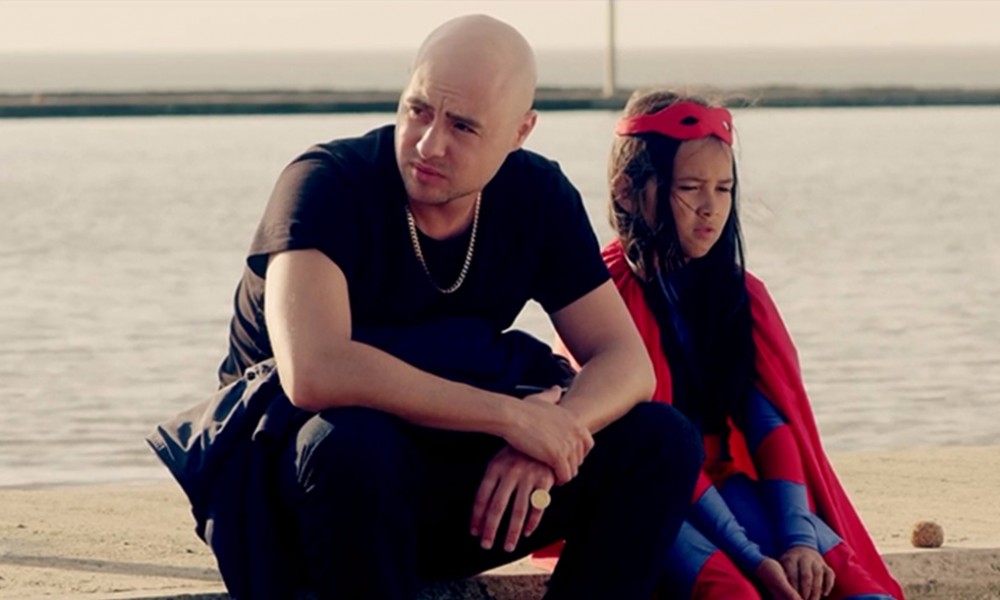 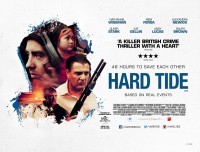 Heartwarming, engaging and based on true events, thriller Hard Tide tells the story of Jake, played by co-director/writer Nathanael Wiseman, a criminal who is ultimately forced to take on neglected nine-year-old Jade after an unfortunate event forces them to go on the run from authorities and dangerous criminals alike. Premiering at the 2015 Raindance Film Festival, this hard, gritty, realistic film grabs the audience with its intense and emotional plot.

From the start, the storyline is structured and cohesive. Within the first few minutes dynamics are established, paths are crossed and characters are introduced. With such transparent, quick conception comes inevitable predictability; towards its ending, scenes are widely familiar, the script and events incredibly easy to predict. Fortunately, this does not take away from the film’s poignant meaning and it nonetheless evokes a deep connection with its audience, thanks to the likeable Jade.

The film is touching and relatable with characters that are fluid and a pleasure to watch. Actress Alexandra Newick (Jade) offers innocence that brings Jake’s humour to light; their connection makes him likeable and his mannerisms and casual swearing relevant. This criminal emerges as empathetic, in comparison with the manic and dangerous character of Simon Flowers (played well by Mem Ferda, though the role is clichéd and stereotypical).

The cinematography and lighting create beautiful scenes and intense drama. Viewers are given aerial shots of the seaside location, yet the events that unfold make the space claustrophobic. The numerous close-ups and scenes within alleyways suggest intrusion and isolation; graffiti-smeared parking lots and dirty, drug-filled houses narrate the scenes without any dialogue. Think Sweet Sixteen (Ken Loach 2002) and Wasp (Andrea Arnold, 2003): Jade’s circumstances are clear just in her environment. The soundtrack provided by MC Righteous is sequenced superbly with the visuals, every set-up echoed by the music, creating suspense and juxtaposition.

Sex scenes are explicit and indiscreet, even if shortlived, and fight scenes fail to hit the mark, with repetitive jump cuts and actual skin-to-skin contact muffled and shied away from. Nonetheless, Hard Tide‘s emotional impact is clearly at the fore via the unique relationship between Jade and Jake. Nathanael Wiseman and Robert Osman have produced a film about compassion, empathy and exposing the struggle of life within such hard circumstances. Unfortunately rather obvious, but nonetheless an appealing British film.

Hard Tide is released in selected cinemas on 29th April 2016.