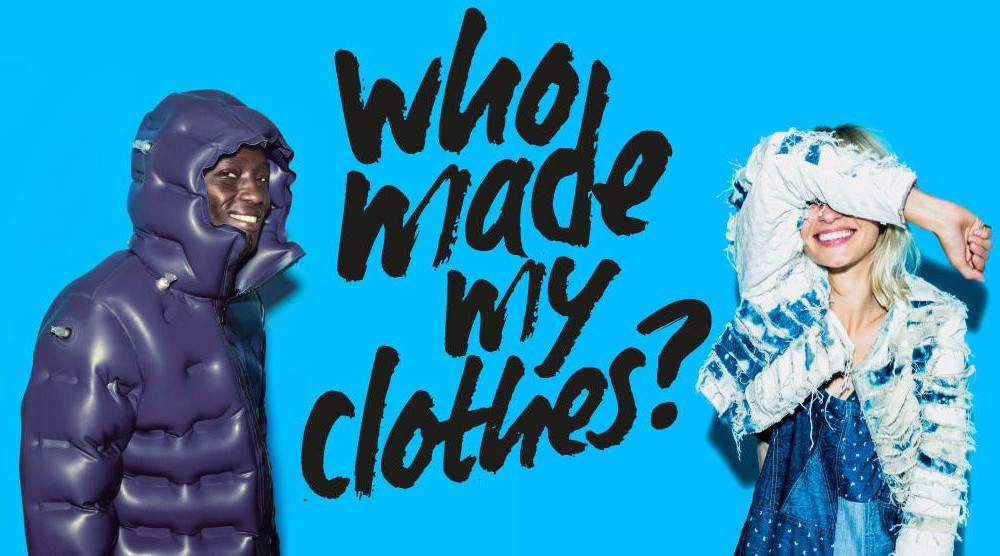 Well-known fashion brands have now been ranked for their transparency standards in a global index chart compiled by Fashion Revolution and Ethical Consumer.

Published in the wake of the third-year anniversary of the Rana Plaza factory collapse in Bangladesh, the report analyses 40 major companies on how open they are about their supply chains.

High street giants H&M and Inditex (Zara) were among the brands that received top scores. Meanwhile, luxury labels such as Chanel and Prada were ranked the lowest based on lack of public information about their supply-chain practices.

Alongside the published rankings, Fashion Revolution hosted a global awareness week (April 18th-24th). The advocacy organisation encouraged consumers to challenge the fashion status quo by asking them to post images of their clothing with the hash tag #whomademyclothes.

“Shoppers have the right to know that their money is not supporting exploitation, human rights abuses and environment destruction,” according to co-founder of Fashion Revolution Carry Somers. “Lack of transparency costs lives.”

The chosen companies were selected based on their annual turnover and were invited to fill out a questionnaire to help create the report. Only 10 were willing to disclose information. However, while higher-ranked companies are praised, it doesn’t mean that their clothing isn’t made under unethical conditions.

An official Chanel spokesperson was quick to comment on its low ranking: “Like three-quarters of the companies questioned, if Chanel chose not to answer the questionnaire, it is because the reality of our actions seems more important to us than any related media coverage.”

It’s no big secret that we’re generally kept in the dark about how our clothes are really made. Complexity within supply chains is an ongoing issue that needs to be addressed in order to prevent unethical manufacturing practices. Due to high supply and demand of commercial goods, approved overseas factories have a tendency to subcontract a portion of the order to unauthorised factories in order to finish on time. Therefore, this makes it more difficult for fashion brands to monitor the labour standards of all their factories.

Communication is a key component in order to approve the standards of fashion manufacturing, and not just between factories and brands, but also with us – the shoppers. What if we became truly aware of what goes on behind closed doors? Are you wearing something at this very moment that was tainted by the blood, sweat and tears of a poorly treated worker? Wouldn’t you like to know? Indeed, it could be food for thought on your next shopping spree.