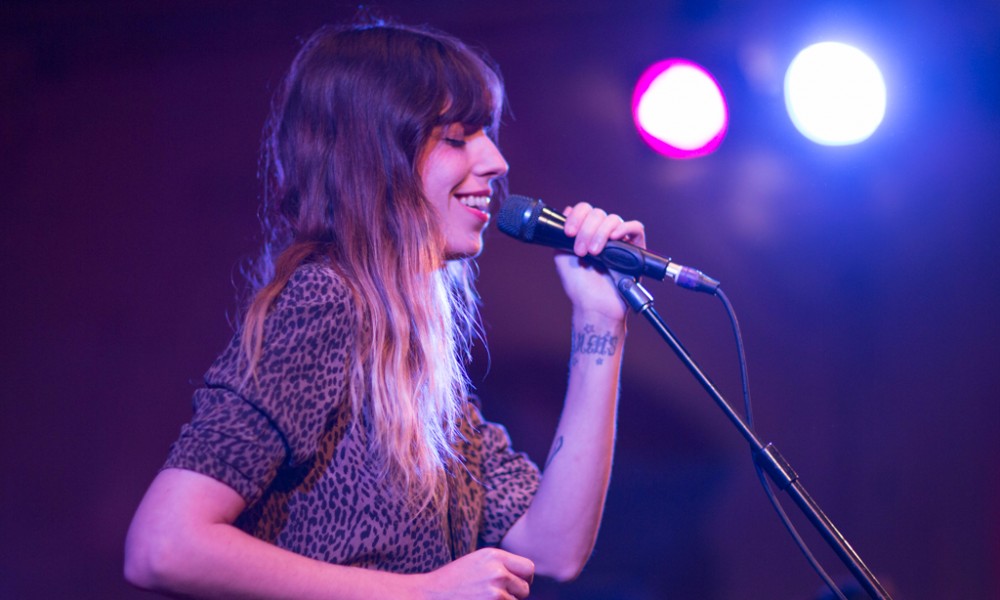 Winner of Best Female Performer at Les Victoires de la Musique (the French Grammys equivalent), Lou Doillon was no less than mesmerising at Bush Hall last night. Step-daughter of the famous Serge Gainsbourg, daughter of icon Jane Birkin, and actress Charlotte Gainsbourg’s half sister, model and actress Doillon is also a remarkable musician. With two albums under her belt, this immensely talented singer has a beautiful sultry voice and charismatic stage presence. Though she has a unique style of her own, her performance recalls artists such as Patti Smith (whom she has called her “spiritual mother”), Norah Jones, Katie Melua and Chrissie Hynde.

Doillon was accompanied by a fantastic band of French musicians, including two guitars (and her own), two keyboards and drums. Her songs, all in English, are about unrequited love, disappointment, jealousy, nostalgia, fame and redemption. Her singing and her candid interaction with the audience revealed a charming and disarmingly honest personality. “I love to see people dance, even though my music is not danceable… I’m very fond of arm movements… I love to see people kiss and snog. It’s really thrilling. Feel free!” About Left Behind: “I wrote this after a dark moment, after getting back up”.

Playing all the songs from her latest album, Lay Low, and some from her previous and first album, Places, Doillon’s  soulful performance was emotional, stylish, and graceful, her lyrics passionate and poetic. Singer and musicians created a cohesively spellbinding effect with deep, powerful tempo. The highly evocative Good Man was the first in the set, followed by a whispering, Let Me Go, evoking 1950s Elvis; next was another 50s-style slow rock, Where to Start, then Devil or Angel, with a slight hint of Joni Mitchell. Robin Miller was haunting with unusual guitar licks, Above My Head was deep bluesy rock, and Left Behind’s poetic piano melody accompanied Doillon’s soulful raspy vocals. The lovely single Places and the folksy, mellow Weekender Baby comprised the finale. To the last song, Doillon coaxed the audience to sing along as “This moment will never happen again”.

As an artist Doillon is devoid of ego, but rather lays herself bare – an essential prerequisite to great art perhaps. Obviously immensely talented, a talent no doubt nurtured and influenced by her creative family and environment, Lou Doillon is extraordinary. The singer brought beautifully written, moving lyrics and inspiring instrumentals combined with a distinctive, amazing voice and a passionate impeccable performance – bravo! 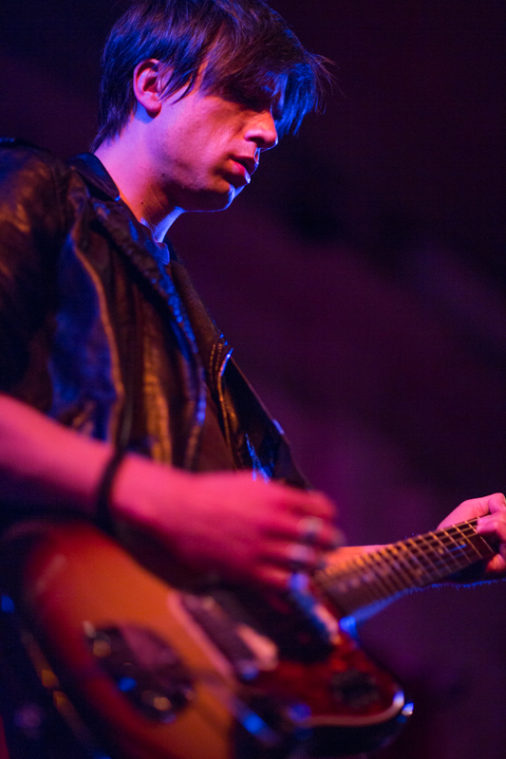 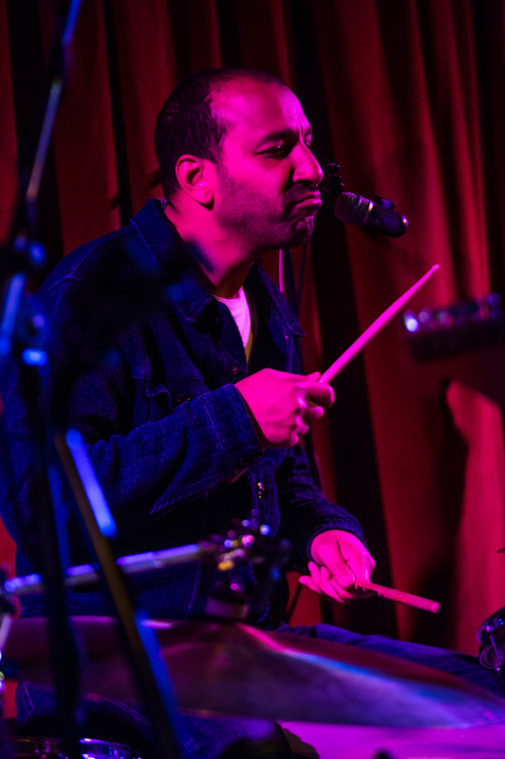 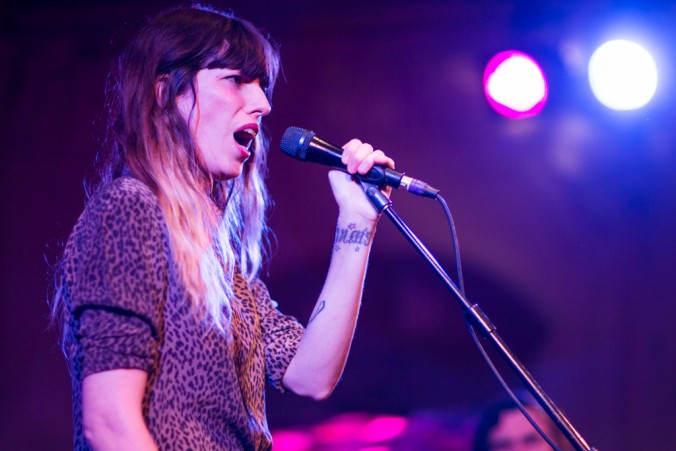 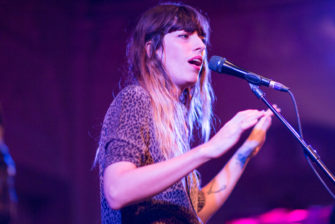 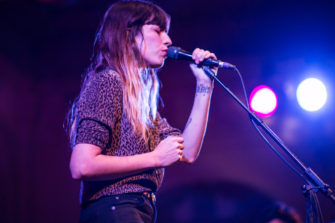 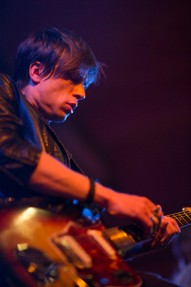 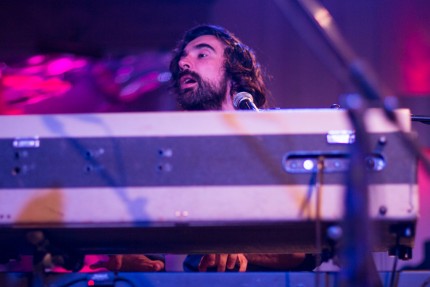 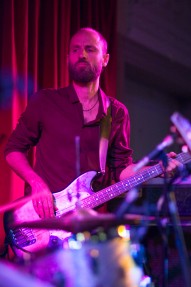 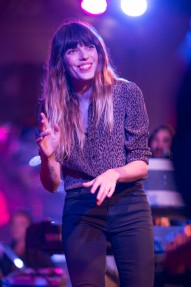 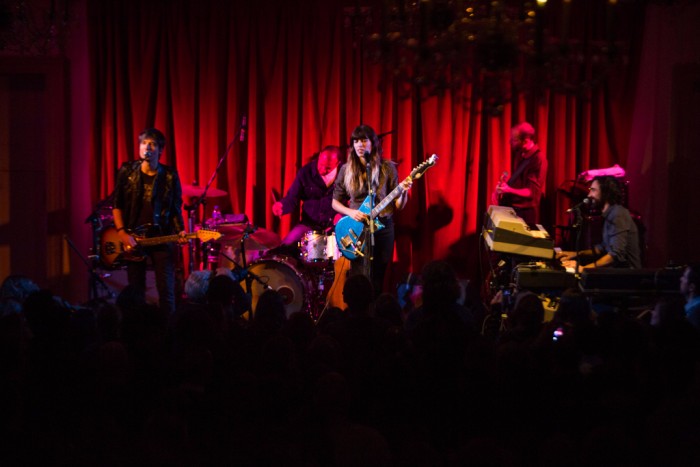 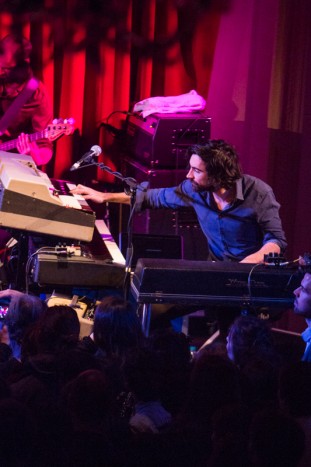 Watch the video for Devil or Angel here: