The Beach at St Stephen’s Church 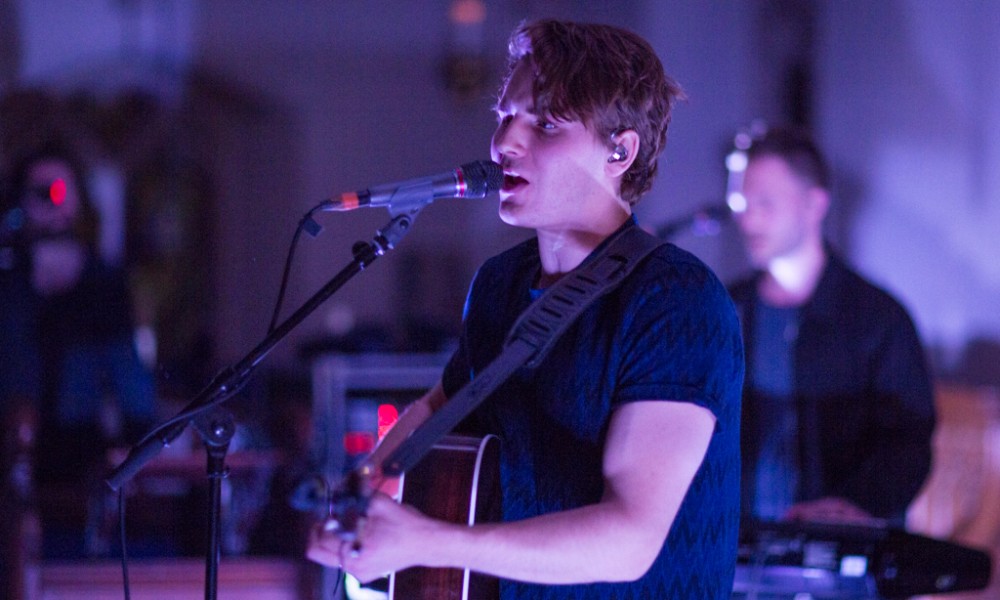 The Beach at St Stephen's Church

Live music took on an air of spirituality in Shepherd’s Bush last night, as not too far from the hedonistic cauldron that is the Empire, St Stephen’s Church played host to The Beach, a group of pop-folk upstarts seemingly hell-bent on riding the wave created by Mumford and Sons.

The ethereal surroundings of the church provided a wonderful setting for the choir-like faces of The Beach’s boys. Packed to the rafters with friends and family, the atmosphere was bubbly, with the majority of the audience seemingly more excited to find and chat with long-lost lovers than focus on the gig at hand. Not that you can blame them, as show opener Now I’m Gone is something of a damp squib. Any band can be forgiven for a slow start, as long as they get into a groove fairly quickly afterwards. Thankfully for The Beach, that’s just what happened, as second track From Above was delightfully heavy and rich – a song that was truly deserving of the venue it was played in. There is a bone to be picked with church gigs, and it’s primarily the acoustics being virtually non-existent. Unfortunately, that’s exactly what happened last night, with notes being muffled and flat throughout.

Of course, it wasn’t The Beach’s fault that their bright sound was being sucked into and absorbed by the primarily wooden venue. Sadly, their songs suffered as a result, with Glass Houses and new track Bite My Tongue being largely uninspiring and insipid affairs. The musicianship is undoubtedly all there, but the direction of the songwriting left a little to be desired.

All was not lost, however, as set closer Thieves is nothing short of an anthem and was arguably the stand-out track of the night. It’s a shame that it took until the last song for the venue to really get moving, but make no mistake, it’s a track that could dominate the airwaves for a considerable time.

The Beach can surely be filed under the “work in progress” headline, but then again every great band has to start somewhere. There were diamonds in the rough last night, but diamonds they most definitely were and, with a little practice, The Beach have every chance of making a real name for themselves.

For further information about The Beach and future events visit here. 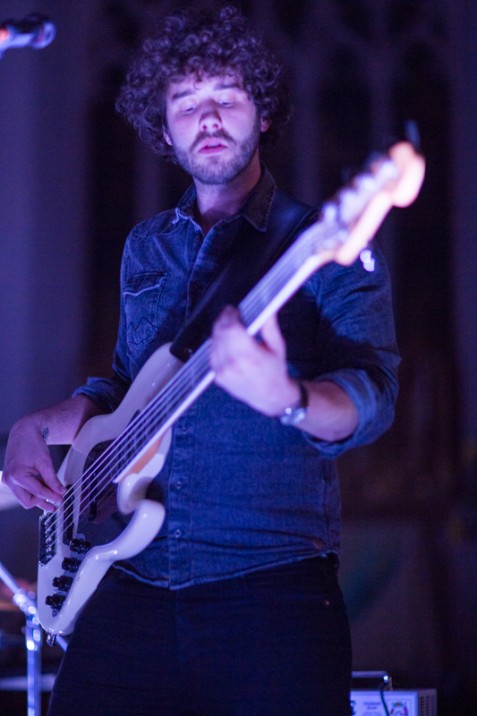 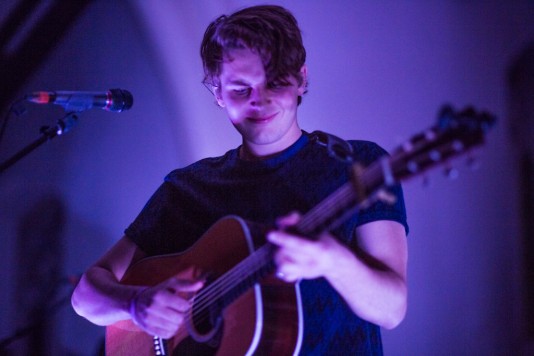 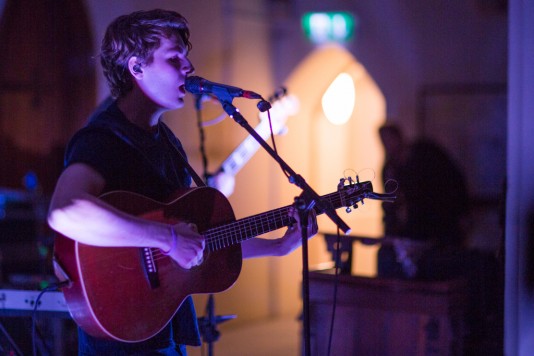 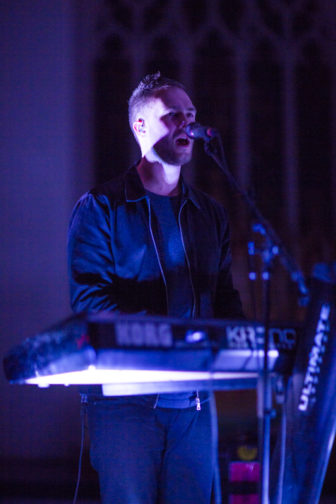 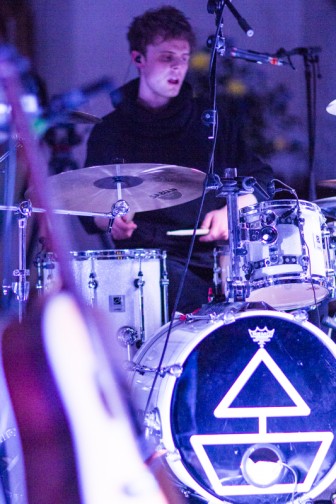 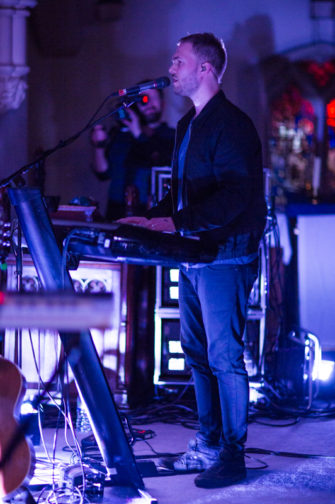 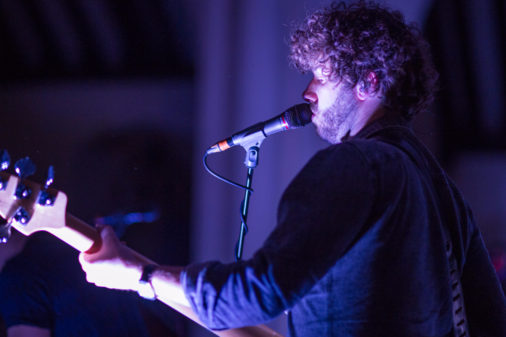 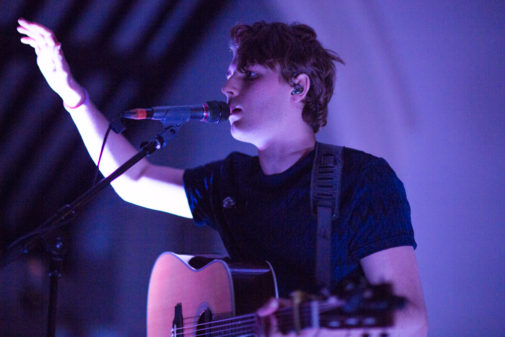 Watch the video for Thieves here:

The Beach at St Stephen's Church