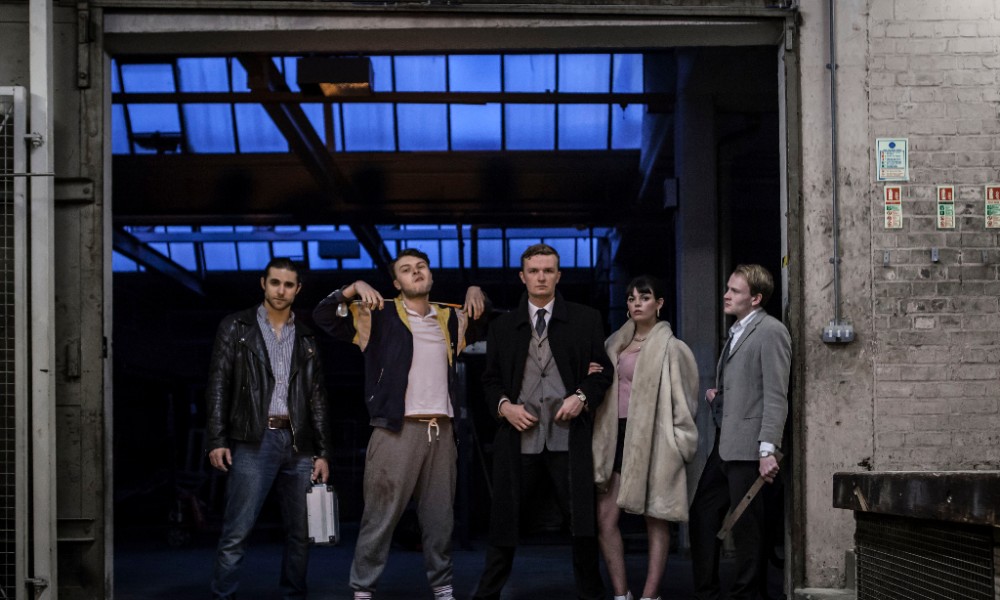 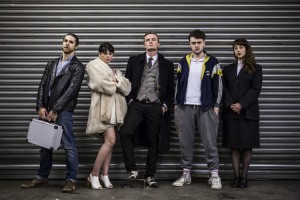 You have been chosen to go undercover and bring down one of London’s most notorious criminals: The Don. Your mission, should you choose to accept it, will include poisoned whiskey, a game of blackjack, the smuggling of illicit substances and a crucial round of Russian roulette – but don’t worry, it’s just a play.

This is Crooks. Run by CoLab Theatre, it is the latest in their series of theatre events designed to tell a more visceral story by making the audience a part of it. These have become a well-recognised feature of London theatre, after Difference Engine’s Heist blew the genre wide open several years ago. Based this time in a warehouse on several levels in a backstreet near Borough, it is at turns exciting and impressive.

You play an undercover agent, tasked with incriminating the Don, one of London’s most dangerous and violent criminals, alongside his wife Matilda (whose name serves as the codeword you need to gain entry into the warehouse) and his lackeys – some of whom are actually undercover police.

However, the game takes a turn when you realise that your hosts have switched sides. Or so they say. Whilst the morality element supposedly looms large, there is comfort in the knowledge that you can’t really do much wrong; it’s all about having fun really. You get the opportunity to chat with the actors and really become a part of the action, or hang back and enjoy – they are polite, not pushy.

At the show’s end, the big reveal is pleasing, if a little anticlimactic. That said, it can’t be denied what a sterling job CoLab have done. From the costume design to the intricacy and careful planning of the sets and props, this is an evening participants won’t forget in a hurry.

The experience really is immersive, and it’s difficult for even the biggest curmudgeon not to get swept up in it. So appreciative are the actors of their audience’s apprehension and so willing to bounce off people’s characters, that it really does feel like everyone is in it together. And as for bringing down the Don? Well, that’s your choice, after all.

For further information about Crooks and future events visit here. 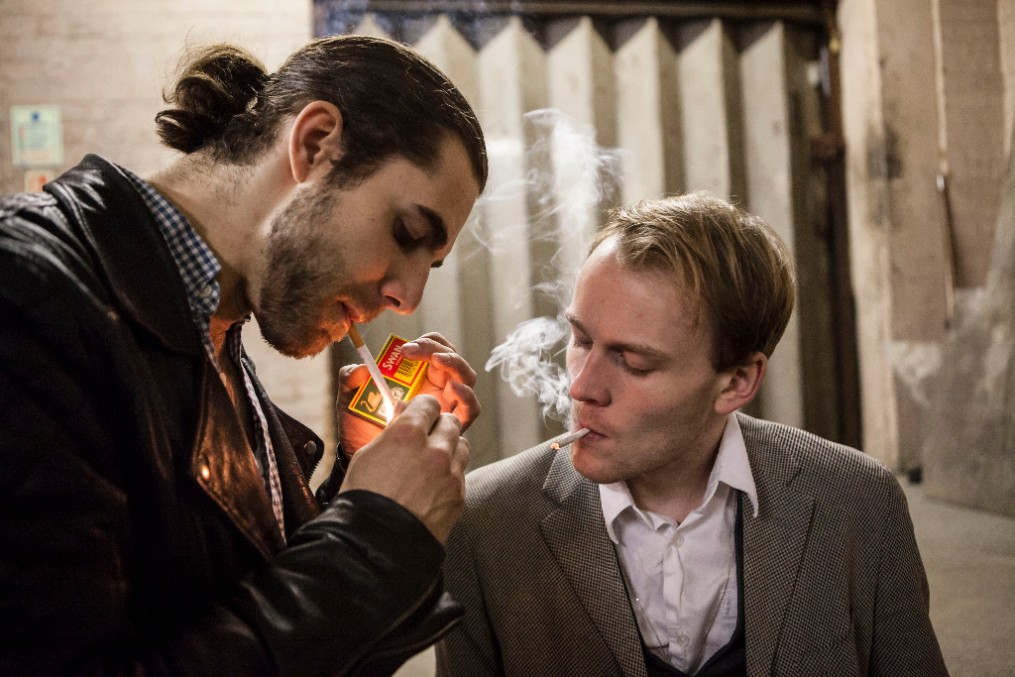