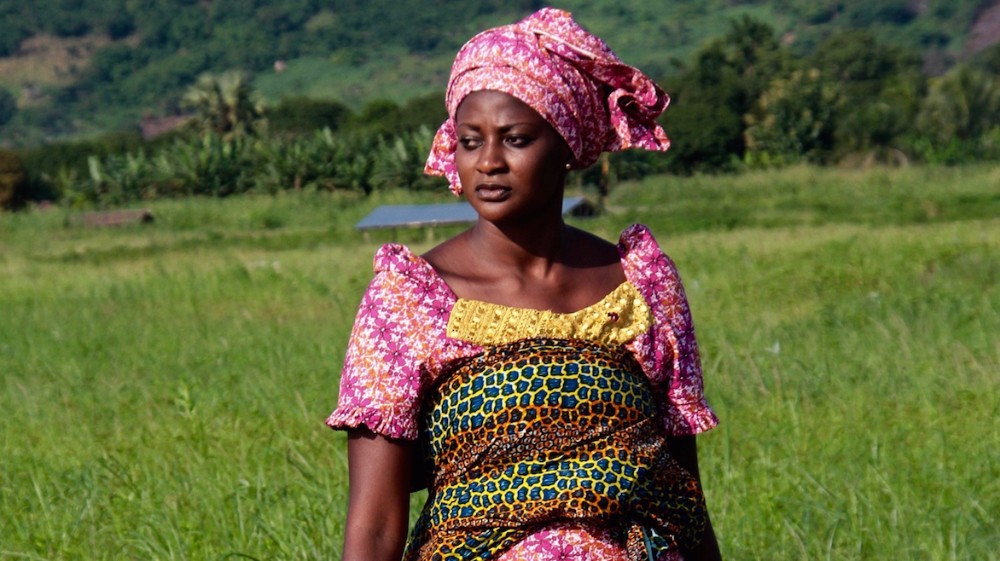 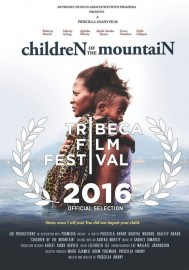 For new mothers, pregnancy can be as much about processing the idea of being pregnant, and defining one’s role as mother, as it is about the simple beauty of motherhood. One of the less discussed challenges of pregnancy is how women are expected to feel a certain way, or act unconditionally grateful. Children of the Mountain explores the complexity and ambivalence attendant on new mothers with a candour that honours, courageously, every woman’s right to sort out motherhood in her own way.

The film is set in Accra, the capital of Ghana, and follows drama-ridden, seemingly jinxed mother-to-be Essuman (Rukiyat Masud), whose child is born with a cleft lip, cerebral palsy, and Down’s syndrome. Rejected by the child’s father, and constantly made to feel like the birth defects are her fault, Essuman must use what little resources are at her disposal to keep her child healthy.

Director and screenwriter Priscilla Anany delivers a master stroke of characterisation: by developing roles that are immensely complex and multidimensional, she is able to carry the film’s powerful themes to their fullest expression. Essuman, introduced as a woman who has stolen another woman’s man, is not likeable at first, but, despite the mistakes she has made, one empathises with her and becomes invested in her conflict. Essuman’s best friend, Asantewaa (Akofa Edjeani), the picture of unflagging loyalty, has parenting problems of her own, and serves as a perfect counterpoint to Essuman.

By filming in Ghana and joining forces with cinematographer Eli Wallace Johansson, Anany expertly captures the stunning scenery of her home country. The larger themes – the role of a mother, the way a mother is supposed to feel and behave – are studied in a Ghanaian context, with the limitations (financial, cultural, and medical) that are often experienced therein. In addition, Anany conveys with heart-rending bluntness the mighty sway of religion and spirituality for someone in Essuman’s vulnerable position.

The score can be a bit droning, fluty and liberally-applied, but, notwithstanding some negligible soundtrack issues, Children of the Mountain successfully communicates the challenges any mother, anywhere, can face due to social pressure, guilt and bad advice. Most importantly, the film demonstrates, through consummate storytelling, how it is okay for a mother to feel conflicted.

Children of the Mountain does not have a UK release date yet.

Watch the trailer for Children of the Mountain here: