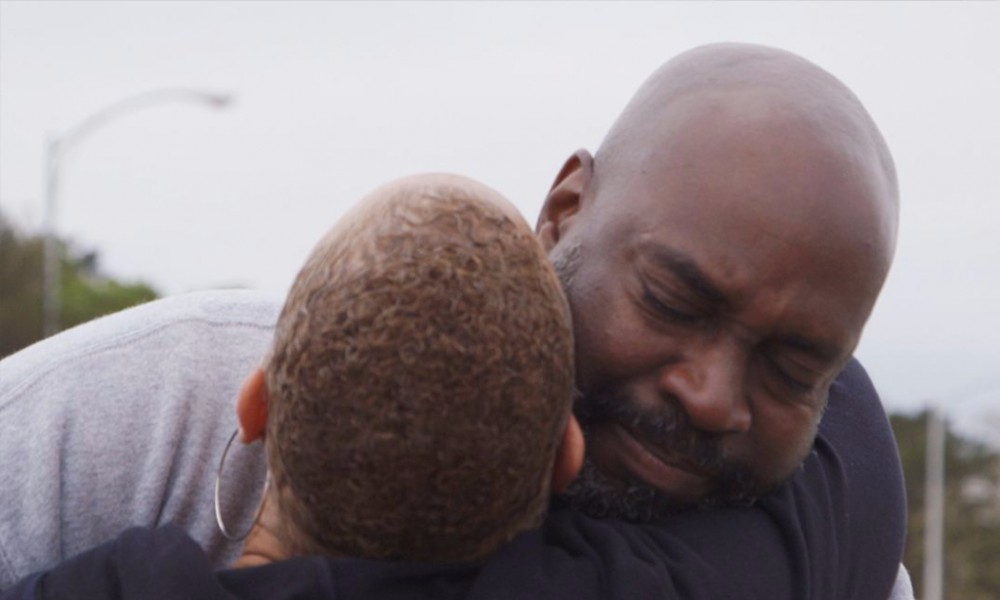 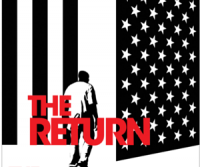 The American penal system is known internationally to be harsh, and internally, to be corrupt (to those who endure its treatment, as well as to those not behind bars). California has one of the most populated prison systems in the US, and is also home to some of the most austere penitentiary complexes. The climate within these correctional facilities is increased by California’s Three Strikes law, which jails anyone convicted of three or more crimes to life in prison. In 2012, however, the law was reformed to eliminate the life sentence for nonviolent convictions. Thus, literally overnight, thousands of inmates were eligible for release. Now, how to return them to society?

The continuation of “normal” life for recently-discharged inmates Kenneth and Bilal is not easy. For them, just the idea of being outside of a cell is the promise of hope, but is also the promise of the problems inherent in new beginnings. Kenneth is returning to a wife and family of four, while Bilal has a sickly mother. While both men choose different paths after release, their struggle is similar. Can they overcome the institution they have recently left?

The Return uses Kenneth and Bilal, as well as others, to illuminate a problem that affects millions. Relocating a recent inmate into free society, sometimes with as little as $200, almost guarantees a relapse into a negative environment. Yet what other solution is there to offer? While the documentary does not provide a universal answer, it effectively shows that each situation must be handled on an individual level.

Tribeca Film Festival focuses on film that encourages social impact. The Return, combining the political and personal, embodies that mantra. The documentary forces viewers to confront a domestic problem as well as the larger question of how penal systems operate. By raising awareness with documentaries like The Return, society can begin a search for a solution.

The Return does not have a UK release date yet.

Watch the trailer for The Return here: