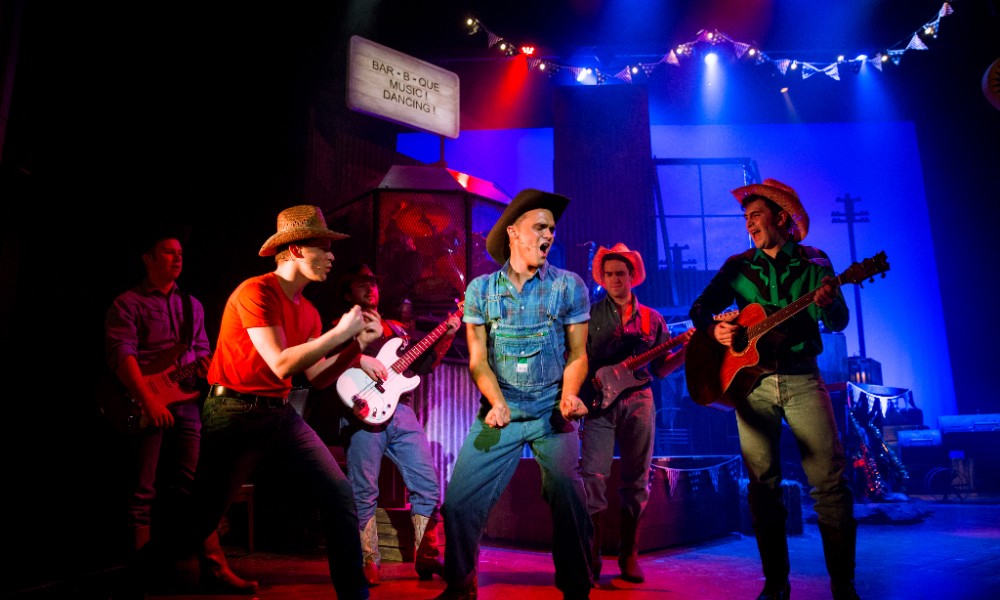 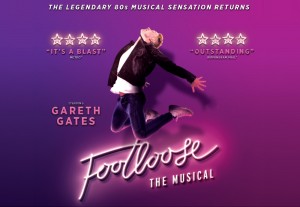 A film-to-stage adaptation of the 1984 movie classic, directed by Walter Bobbie, the musical Footloose is a lighthearted romp about city boy Ren McCormack. He rebels after moving to a conservative rural Christian town where it is forbidden to dance and, in conflict with some prudish adults, seeks to convince the church minister to allow them to hold a prom, defying tradition and ultimately transforming the town. Although a simple storyline, it is relevant and quite moving.

The theatrical version of Footloose first opened on Broadway in 1998 and London in 2006. Dean Pitchford wrote the original screenplay and the adaptation lyrics, and co-wrote the stage version with Walter Bobbie. Starring Lee Brennan and Maureen Nolan, who are both excellent, the production springs into action with a tremendously lively rendition of the title song and particularly superb accompanying saxophone. Reminiscent of the musical Grease, the story is upbeat and the music and choreography are great fun; impressively, all the actors not only sing and dance with tremendous energy, but they play every instrument for every song themselves.

Some well known tunes such as Let’s Hear It for the Boy, Mama Says and Almost Paradise are all performed by Nolan, a talented singer and dancer. Although on the whole the vocal quality is good to average, the enthusiasm and spirit infuse the musical numbers with appeal. Dance numbers expertly choreographed by Matthew Cole are a pleasure to watch, and the excellent mobile set (John Lee Beatty) consists of several colourful, smoothly rotated units with a diner, church, dance halls, a bridge and cars.

For fans of the 1984 movie with Kevin Bacon, this theatrical version of Footloose might seem at first like a slightly worn and dated rehash, without the same quality and verve of the hit film. However, the actors’ energy and talent sustain the performance and the fast-paced procession of musical numbers maintains momentum. A show that rouses audience clapping and foot tapping, Footloose is simply a joyful experience.

Footloose is on at New Wimbledon Theatre from 2nd until 7th May 2016, for further information or to book visit here.