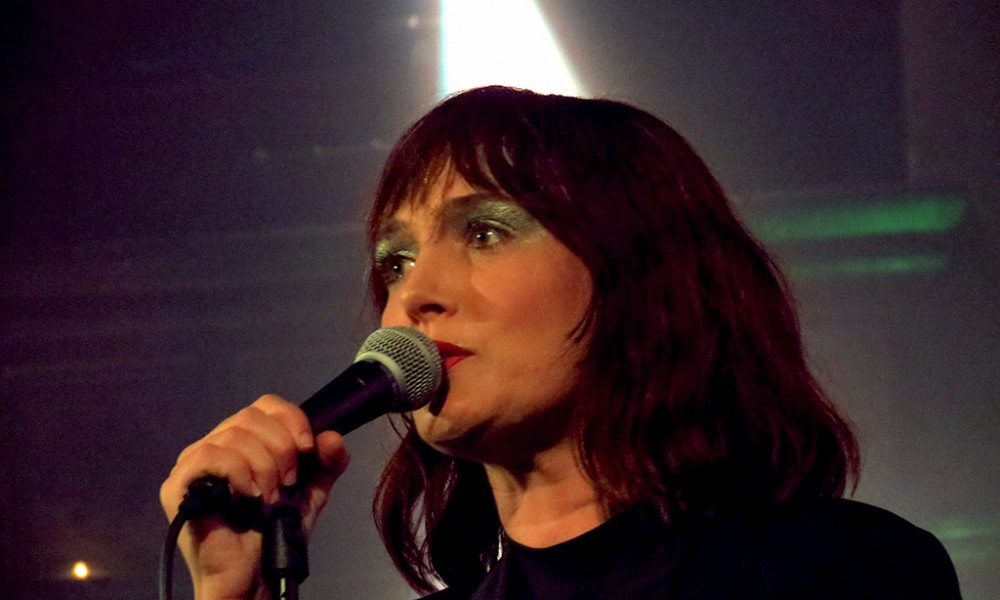 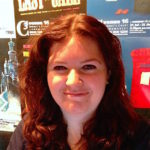 It’s entirely fitting given the venue, but judging from the number of antipodean upward inflections that can be detected in the pre-gig chatter of the largely female audience packing Union Chapel’s antique wooden pews this evening, one senses that Sarah Blasko is preaching to the choir. While the Sydney songstress’s name may be comparatively unfamiliar to British music fans, the performance she delivers tonight, full of gracefully passionate energy and underpinned by a phenomenal vocal talent, is sure to have converted many to her cause.

The tour that has brought Blasko here is in support of her fifth studio LP Eternal Return, and the show, like the record, opens with the brooding electro swagger of I Am Ready, graced with moody synths and minimalist rhythms. Further cuts from Eternal Return, such as I’d Be Lost and Better with You pepper the early part of the set and demonstrate a strong conceptual identity.

Clad like their leader entirely in black, the newly assembled band exudes an undercurrent of highbrow post-disco sophistication, with broodingly sparse arrangements channelling acts such as Gary Numan and The Human League through a filter of contemporary hipster cool. Though there are knowingly retrospective elements to her music, Blasko’s incredible voice ensures a sound that’s unequivocally her own. At once delicate and powerful, with a hint of reedy wisp, it’s a weapon wielded with such precision by the constantly animated chanteuse as to be utterly devastating. On numbers such as All I Want and We Won’t Run, Blasko’s tightly controlled trill seems to fill the cavernous space above her with an atmosphere of honeyed luxury.

Changing the pace with a selection of tunes featuring a fuller and folkier feel (such as I Wanna Be Your Man and Without) ensures high-energy conclusion. The vibrantly up-tempo title track from the award-winning album I Awake closes out the show and ensures that her acolytes are sent out in to the warm spring night with toes tapping in blissfully happy style. 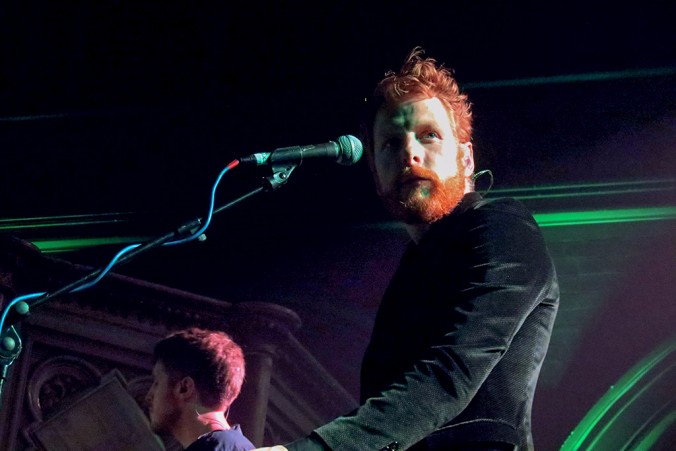 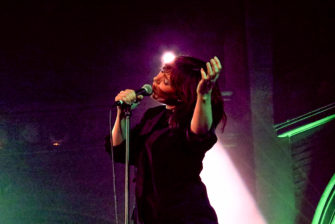 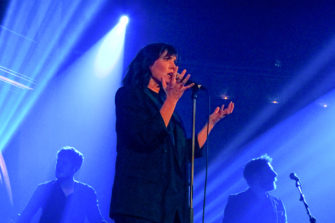 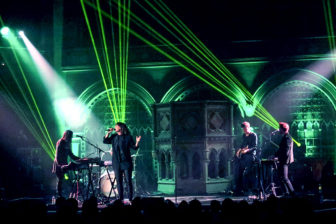 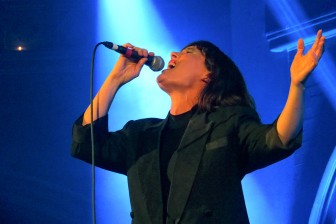 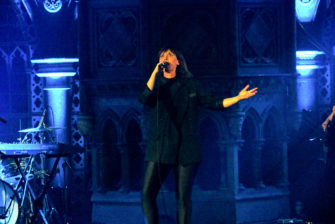 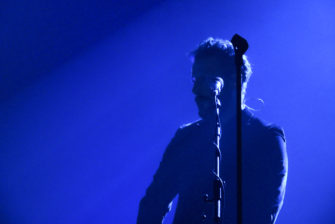 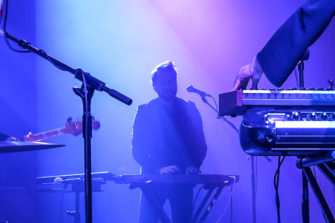 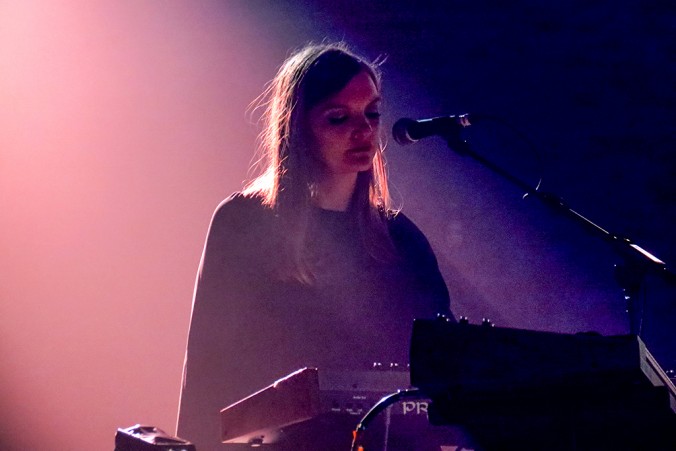 Watch the video for We Won’t Run here: