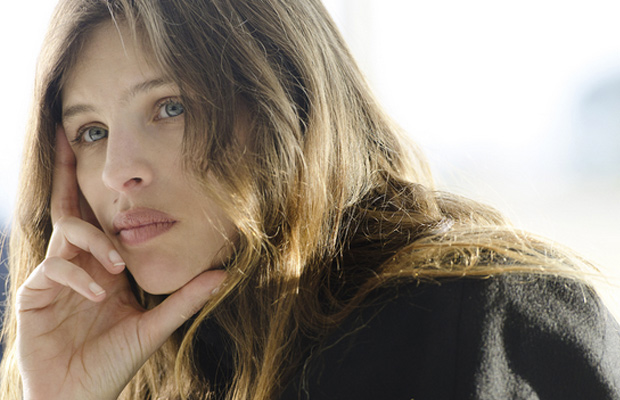 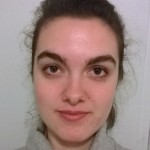 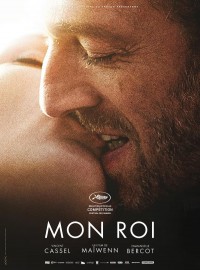 Mon Roi: drama and seduction, the way only the French can do it. Maïwenn’s new film tells the story of Tony (Emmanuelle Bercot) and Giorgio’s (Vincent Cassel) tumultuous relationship. These two seem destined for one another, but find their natures to be completely at odds. Theirs is a complex but familiar love story: they cannot be together, nor can they be apart.

Having injured her knee in a skiing accident, Tony finds herself in a physical rehabilitation facility. Here she spends her time thinking back over her relationship with Giorgio, with the film focusing on their most intense experiences together, good, bad and ugly. The narrative flashes back and forth between past and present, following Tony’s progress as she gradually recovers from both her physical and emotional wounds. These changes in tone and tempo help maintain interest in both threads of the narrative, without becoming frayed by the time Tony’s memories catch up to her present.

Bercot’s formidable performance is raw and disarming, demonstrating real depth and vulnerability. Cassel is equally brilliant, wonderfully dynamic and sympathetic, even if his character’s moral compass is a little askew. Louis Garrel’s sensitive portrayal of Solal, Tony’s brother, lends a sense of stability and reassurance in an environment of continuous emotional crisis.

Fiercely visceral, Mon Roi is filled with light, colour, and intense physicality, even in its darkest moments. It explores the fundamental differences between a man and woman and their approach to love and commitment, delving into the agony and the ecstasy of loving another person with complete abandon.