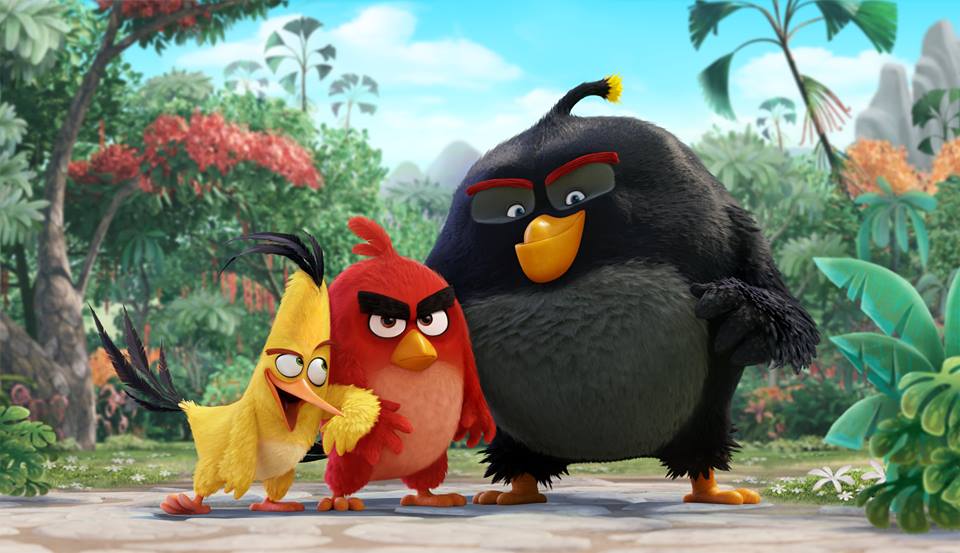 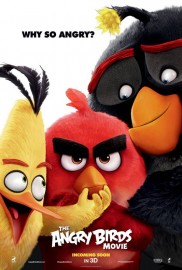 Based on the hit game, The Angry Birds Movie follows the life of Red, a bird with anger issues who detaches himself from the happy society in which he lives. The main plot event comes in the form of the Pigs, who slyly invade the birds’ island feigning friendship, which the cynical Red sees through, and concoct a plan that enables the film’s title to emerge in full colour.

The film works on the level of clichéd puns and toilet humour that is invariably inserted to make it more appealing to children. It fails to appeal to adults – the mask of crass humour is not thick enough to conceal the failings in plot. It is not a surprise that it lacks imaginative flair: it is based on a game. There are certain elements, particularly the first scene, where Red is catapulting himself through trees or when the slingshot is introduced later, that the film takes on the characteristics of a game – but it is essentially the equivalent of watching a game played by someone else. Some essence of variety is introduced when illustrated cartoon sketches are inserted into the action, but in general when the film attempts to break away from a linear plot, such as with flashbacks, it feels more as if they gave been used for the sake of it, rather than to enhance the story.

As a film it doesn’t know what its is. The plot is a jumble; whilst it is not necessary for a children’s film to have a morally instructive element, for it to be interesting it should have this, imaginative flair or originality. This film has none of these. There is little character development, and what does occur is predictable. Despite only being an hour and 30 minutes, it drags and the happy ending could not come as more of a relief.

This film is likely to leave fans mildly amused, it will not ostracise those who have never played the game, but it is unlikely to appeal to them either. With the money that has gone into advertising it, undoubtedly it will be a box-office hit. But as a film, it is forgettable and fails to update the game for the big screen.

The Angry Birds Movie is released nationwide on 13th May 2016.

Watch the trailer for The Angry Birds Movie here: