Jekyll & Hyde at the Old Vic 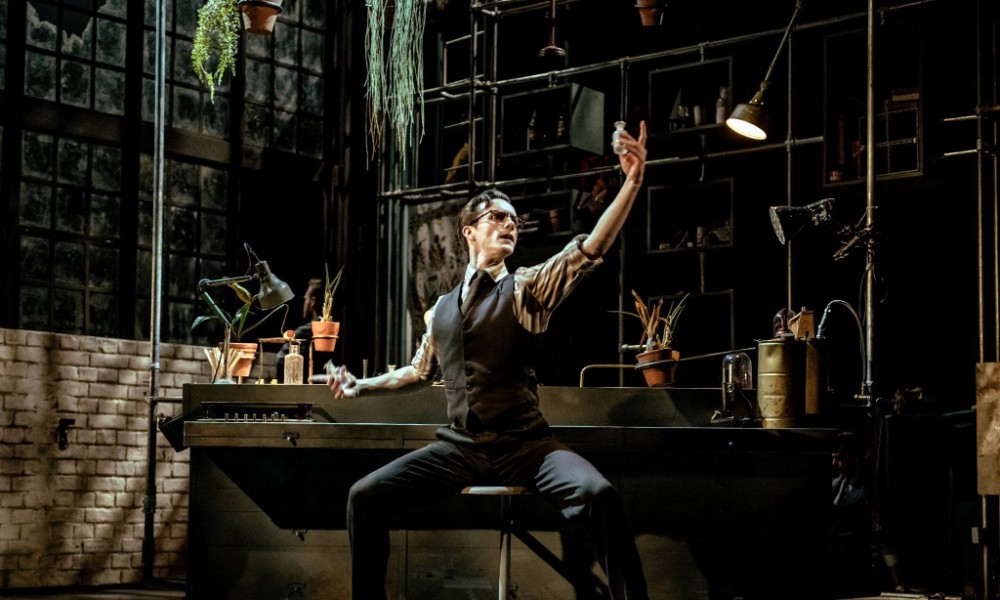 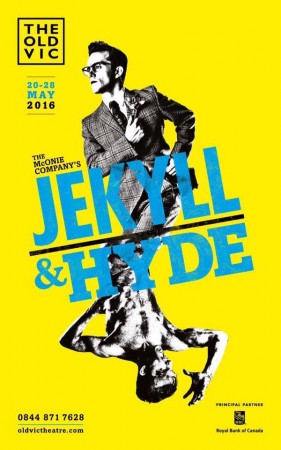 A spectacle of dance erupts at the Old Vic with this adaptation of Robert Louis Stevenson’s famous mystery-horror Dr Jekyll and Mr Hyde.

In Drew McOnie’s version, Dr Jekyll is a botanist experimenting with potions to find some to make his plants grow better. When he finally finds what he’s been looking for, it is of course the substance that transforms him into the wretched Hyde. Hyde’s actions begin to torment the otherwise lovable character of the poor doctor and his life slowly unravels. People around him get hurt and it threatens his relationship with love interest Lily, with whom Jekyll is completely smitten.

To tell a story entirely through dance and music, and the occasional visceral cry from a performer, is a difficult task. McOnie has not only achieved this task, he has created an frighteningly brilliant and immersive performance. The audience are captivated from the moment the lights go down and are held in a trance throughout.

McOnie’s choreography, combined with the world-class dancers that star in the production, is mesmerising. It’s a marvel to watch Daniel Collins (who plays Dr Jekyll) – the things he can do with nothing but a telephone wire are unbelievable. The transitions between Jekyll and Hyde (played by a separate performer, Tim Hodges) are seamless and at many points it feels as though the character has actually transformed in front of the audience. Alongside the leads, every single performer is phenomenal, achieving the impossible on stage, flawlessly executing the ambitious and spectacular choreography.

Much of the story and emotion is told through Grant Olding’s epic score: each piece of music is perfectly beautiful. The horror-themed piece in particular that features throughout is easy to imagine as a world-famous track, to be borrowed by theatre for decades to come. Adding further to the scale and glory of the show is the wonderful costume design, incredible set and stellar lighting. Working together, they create something magical.

Jekyll & Hyde is exceptional and an example of the very best theatre has to offer. Quite possibly the best show in London, it would be a shame for anyone to miss this masterpiece of art and storytelling. 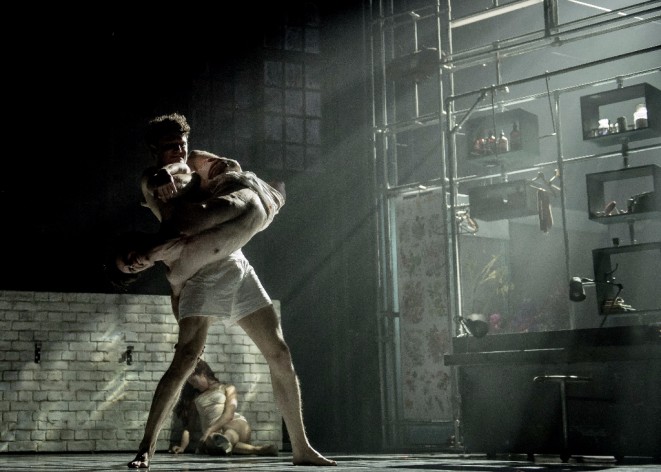 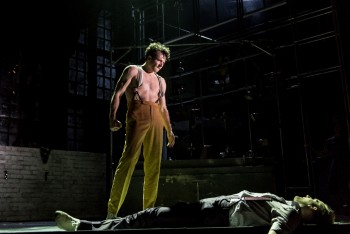 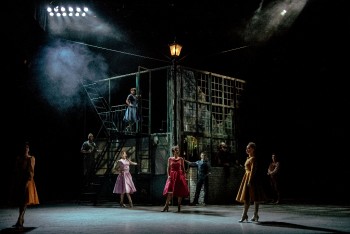 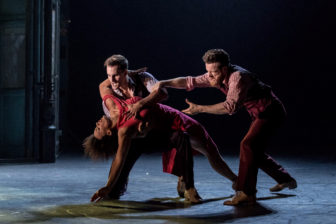 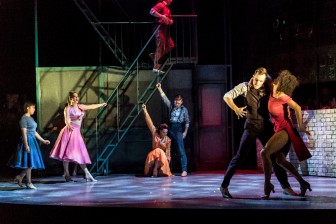 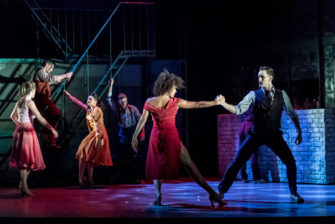 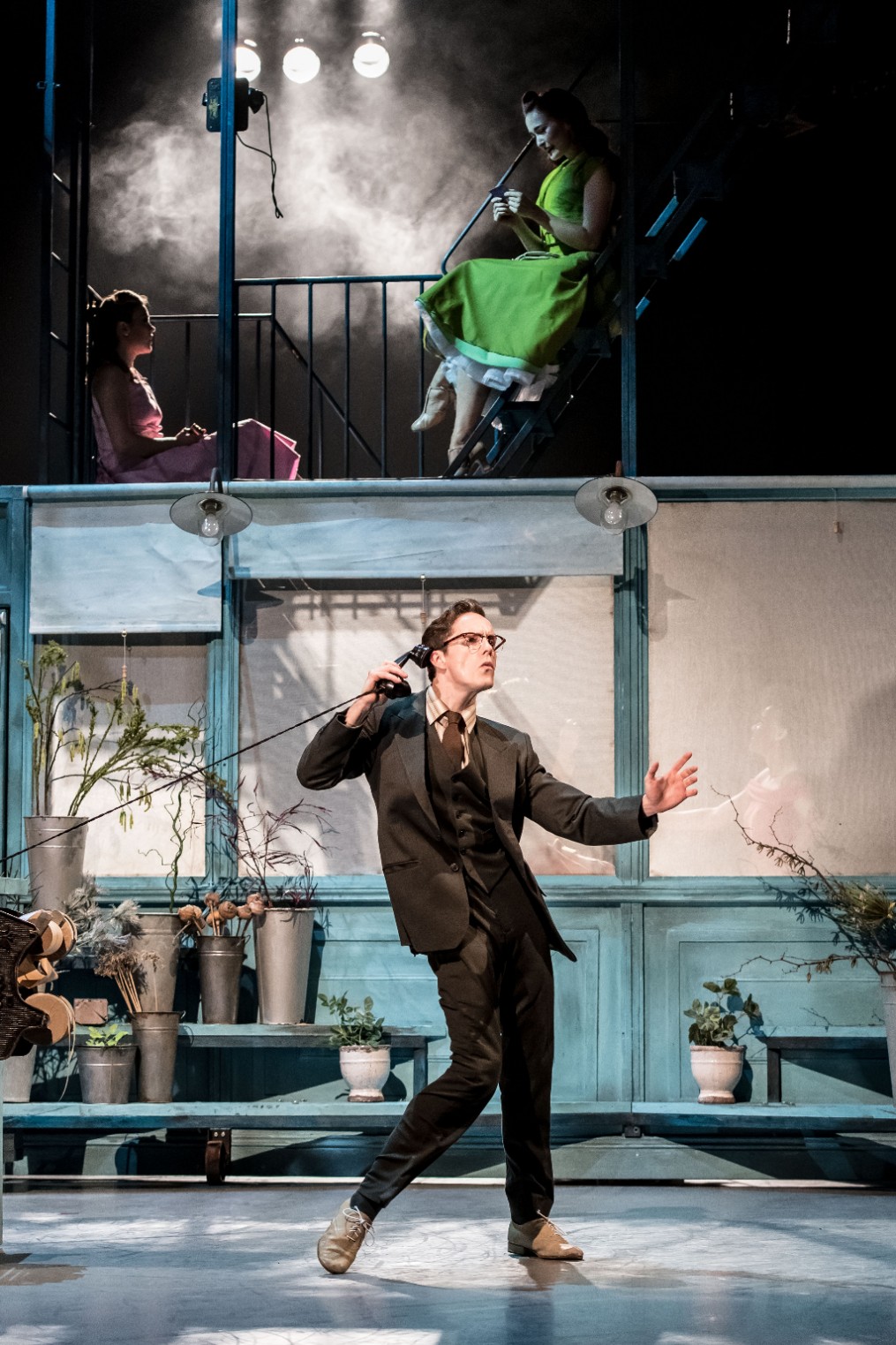