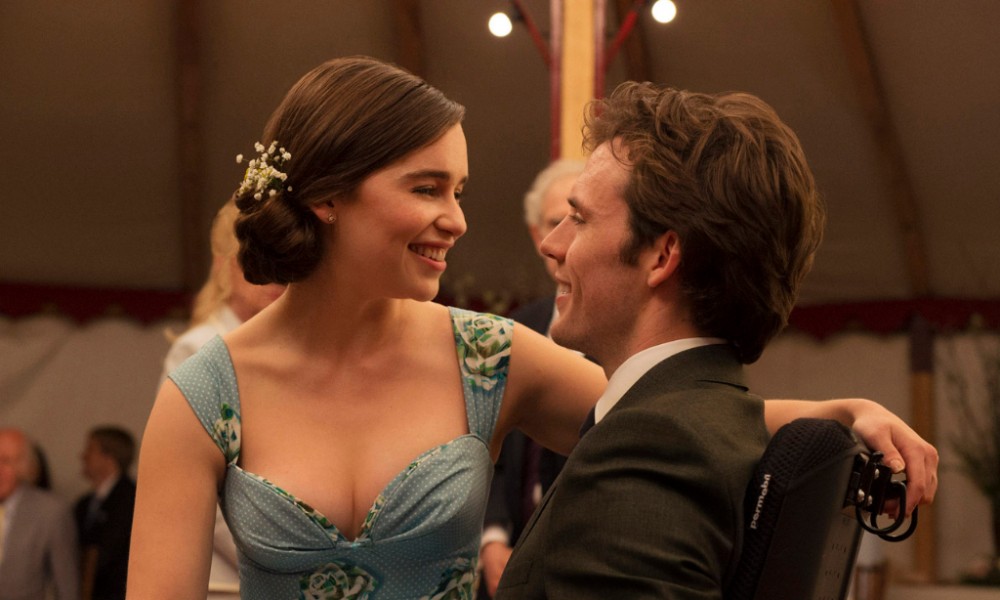 Me Before You | Movie review 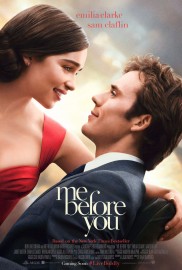 Based on Jojo Moyes’ romantic novel, Me Before You is a modern-day fairy tale carefully treading around the sensitive subject of euthanasia. Unemployed town-girl Louisa Clark (Emilia Clarke) takes on the role of caregiver to the young and wealthy Will Traynor (Sam Claflin), a former hot-shot working in finance who is left paralysed from the neck down following a road accident. Will’s parents (played superbly by Janet McTeer and Charles Dance) struggle to accept his decision to resort to assisted suicide, and they ask for six months in which they hope to change his mind.

Will’s mother employs the inexperienced Louisa, convinced that her upbeat, goofy personality can cheer up the irritable Will. Louisa lightens up the house with her spontaneity, her colourful, quirky outfits, as well as clumsy episodes à la Bridget Jones. Will’s resistance gradually melts away, but his appointment with death looms in the background. Me Before You is pleasant to watch in spite of its predictable storyline. This is largely thanks to the strong performances of the cast and Remi Adefarasin’s charming cinematography. From Louisa’s rich wardrobe to the beautiful Welsh landscapes where it was shot, the film appeals to the eyes more than it does to the mind.

The movie is attracting interest for a number of reasons. Followers of writer Jojo Moyes are excited to see her popular novel brought to life, especially as the author was fully involved in the project and wrote the screenplay herself. Casting Emilia Clarke and Sam Claflin, who are best known for their parts in Game of Thrones and The Hunger Games respectively, is a move that in itself guarantees plenty of attention. The film, however, has also sparked some controversy as its take on assisted suicide is seen by some as misleading and its portrayal of disability as inaccurate.

Me Before You skims the surface of a complex subject and it can appear superficial in its treatment of delicate questions. The cast cannot be faulted, however, and the formulaic plot clichés are to an extent redeemed by their excellent work. The film may not surprise and it does not seek to revolutionise the genre, but it does fit the bill for the audience that wants to lose itself in a romantic fantasy, and be moved (even to tears) by its sentimentality.

Me Before You is released nationwide on 3rd June 2016.

Watch the trailer for Me Before You here: