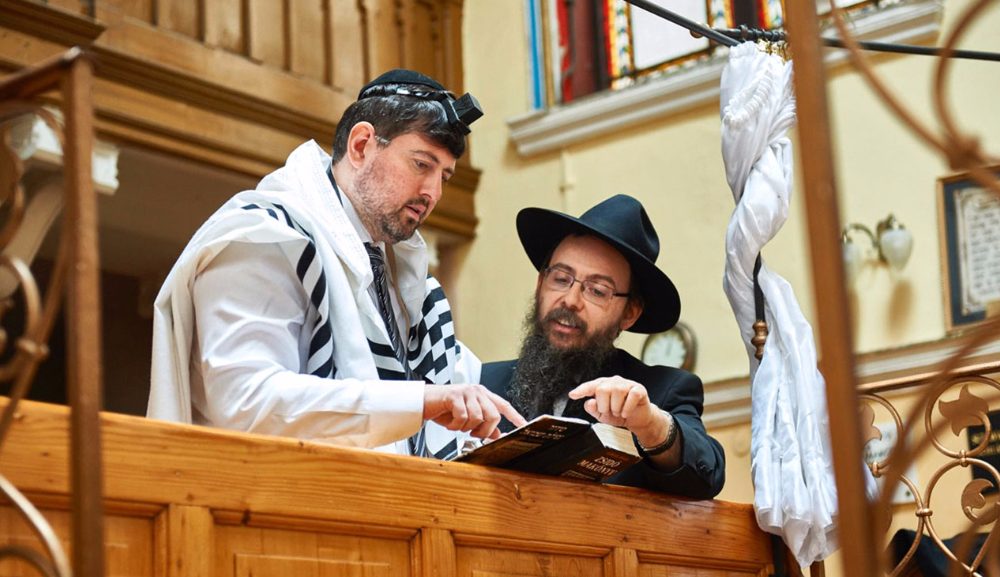 There is a known paradox that says within any intense sentiment there is also the opposing force. For example, with devout love there is a kernel of loathing. In the story of an anti-semitic politician who discovers his Jewish roots, Keep Quiet highlights the contradiction of hate with undeniable heritage.

Csanad Szegedi is a far-right Hungarian politician that sees a problem with his home and Eastern Europe. In fact, this problem extends to all of Europe if not the entire globe. The problem, Szegedi believes, is the Jews. This scapegoat allows for political success on the regional and national stage in Hungary with the Jobbik party. Szegedi is poised to ascend to the European parliament when it is revealed that he may have Jewish roots. The accusation, and the aftermath, chronicle a new whirlwind reality for Szegedi and his Jewish family.

The film is structured through interviews, archival footage, and home video. The anti-semitism of Szegedi, which eventually turns to total reform of his views, is seen clearly in this presentation. This journey allows the audience to ruminate on why Szegedi found so much hatred towards Jews, as well as the difficult path of turning against such views. While some of the scenes may seem subdued relative to the images of warring Jobbik protestors, all the material is entertaining investigation.

Keep Quiet follows a genre of narrative and documentary films that rely on the crux of contradiction, especially in regards to individuals questioning the Jewish faith. Thus it depends on many of the same elements that make films of this genre successful. Yet these stories, especially ones as important as a successful far-right politician confronting an opposite reality, rarely disappoint an audience.

Keep Quiet does not yet have a UK release date.