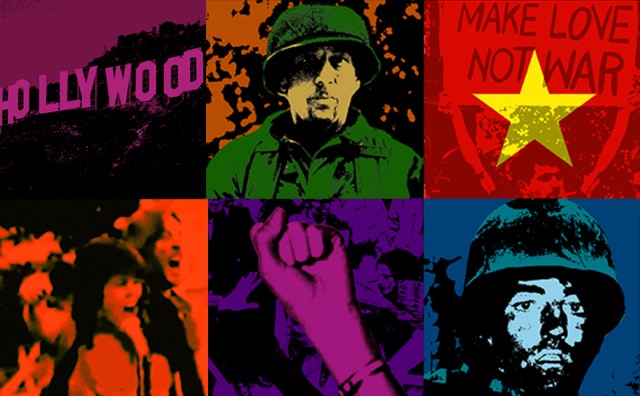 Competition: Win a pair of tickets to see The Trial of Jane Fonda starring Anne Archer

1972, North Vietnam: Driven to halt the slaughter of young lives, iconic movie star Jane Fonda travels to Vietnam where she is photographed laughing and clapping, astride an anti-aircraft gun, the sole purpose of which is to shoot down American planes.   Overnight the soldiers’ sexy pin-up becomes “Hanoi Jane”, traitor to her country and betrayer of those very young men

1988, Waterbury, Connecticut: Bitter demonstrations by veterans halt filming on a movie co-starring Fonda and Robert De Niro. Determined to stop her past dictating her future, Jane requests a meeting and enters a room full of angry men for whom the war still rages.

Having retraced Fonda’s steps in Vietnam, interviewed her guides and interpreters, dozens of veterans and Fonda herself, Terry Jastrow’s powerful drama conjectures the battles that were fought in that encounter, battles that are as much to do with the ability of recorded images to dictate our memories as they are to do with truth.

For a chance to win a pair of tickets to a performance of The Trial of Jane Fonda take a minute to answer the question below, like us on Facebook here and send your answer to competitions@theupcoming.co.uk together with your full name, address and mobile number by Thursday 7th July 2016 at 11:59pm. We will cross check your name in the list of Facebook fans.

Who is starring as Jane Fonda?