Impossible at the Noël Coward Theatre 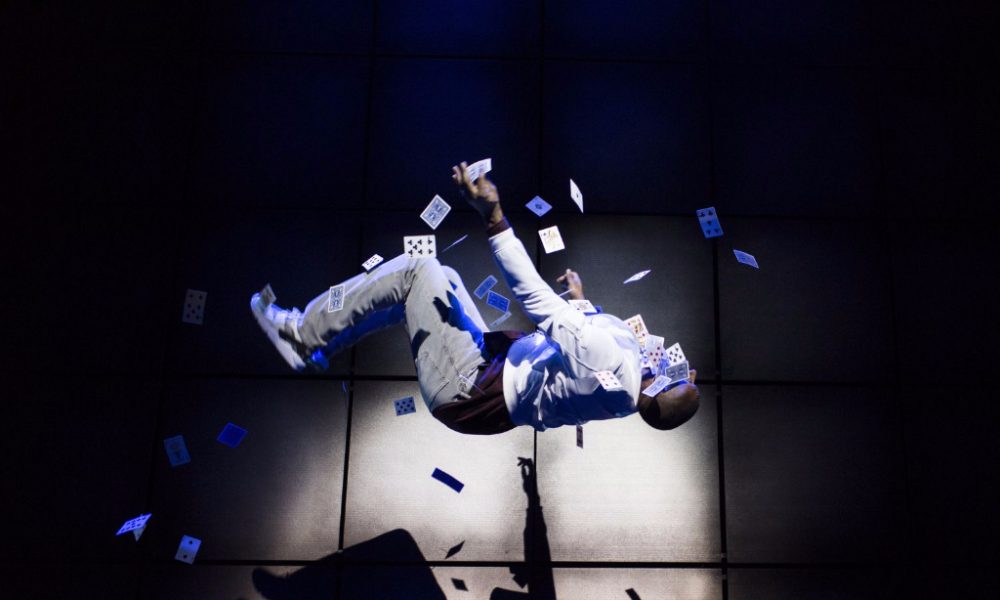 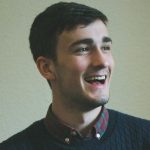 Magic. It’s enthralled, enticed and befuddled mankind since cavemen discovered fire. And as a man with the physique of a prehistoric power-lifter – minus the body hair – set himself aflame, suspended upside-down and cocooned in a smouldering straight jacket, Impossible began to live up to its name.

It’s a shame that this came at the mid-point of the second act. The first half was not without wonder, most notably during an electrifying closing gambit in which a terrified audience member was seemingly transported from one side of the stage to the other amidst showers of sparks and gasps. However, these moments of genuine, head-scratching awe were infrequently sandwiched between a series of initial tricks that trod a fine line between inclusive and enjoyable and rote cliché.

The opening set piece, a blitzkrieg of flaming swords, skin tight leather and furious gurning backed by an eardrum rattling pseudo-mystical synth, was more an assault on the senses than a source of mass amazement. This hammy number dispensed with, and the music mercifully lowered, Impossible began to find its groove. After a few jitters, featuring moments of self-conscious delivery bordering on the apologetic, each performer flourished. Mind-reader Chris Cox combined kids’ show pep with frequent punch lines, pithy and pervy, creating a sense of endearingly anarchic, infectious enthusiasm. Ben Hart’s orb transporting mime show, set against a noir Hollywood backdrop was a hypnotic delight and Lance Corporal Richard Jones, the Britain’s Got Talent 2016 victor, was charm and talent personified as he invited a show-stealing ten-year-old guest up on stage for a masterful display of slight-of-hand.

The production featured a roaming camera crew, whose footage was projected onto screens above the stage, revealing the action in close-ups to the entirety of the packed theatre. Impossible was undeniably a technical marvel, however, within this slickness of presentation lay the ultimate contradiction of the show. Suspension of disbelief is all well and good during card tricks and mind reading but watching a woman festooned in GoPros and then submerged in a tank of water, which is all the while obscured by a curtain, fails to conjure up any suitable tension in a setting that feels so risk free; the unconvincing cries of “Oh no!” from nearby stunt maestro, Jonathan Goodwin, did little to increase the tension. This is equally true for the well-trodden paths of the bed of nails and sawing someone in half routine, refreshingly inflicted on a male staff member. These more daring, yet tension-free illusions paled in comparison to Hart’s shrinking card trick or Hip Hop magician Bones’ mass mind control. Ultimately, it was when this more intimate connection between spectator and performer was prioritised that the magic truly astounded.

Impossible is on at the Noël Coward Theatre from 8th July until August 27th 2016. Book your tickets here.

Watch the trailer for Impossible here: